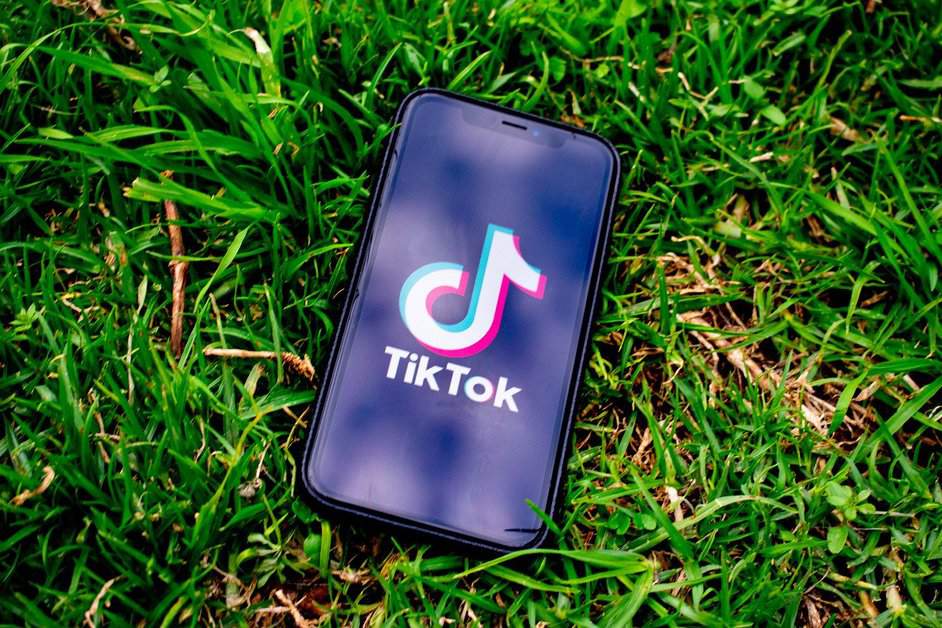 Facebook reported this week that it suspended 14 networks of users from its online platforms in March for sharing deceptive content intended to sway public opinion.

These networks, which engaged in concerted inauthentic activity (CIB), targeted individuals both within and outside their countries (five networks from Albania, Iran, Spain, Argentina, and Egypt), as well as domestic audiences (nine networks, from Israel, Benin, Comoros, El Salvador, Georgia, and Mexico).

The majority of these networks, according to Facebook, were found and removed before they could gain a lot of momentum or have a big effect.

The network, which originated in Albania and had 128 profiles, 41 sites, and 21 groups on Facebook, as well as 146 Instagram accounts, targeted global audiences, including Iran, and was linked to the Mojahedin-e Khalq (MEK), an exiled Iranian militant opposition group now based in Albania.

The Iranian-based network, which consisted of 29 Facebook accounts, two sites, and one party, as well as 10 Instagram accounts, targeted Israel. In October 2020, Facebook shut down the same threat actor’s operation.

A network originating in Egypt targeted Ethiopia, Sudan, and Turkey with a total of 26 Facebook profiles, sites, and Instagram accounts.

El Salvador was the focus of another network, which had 118 Facebook profiles and pages, as well as ten Instagram accounts. It originated in Spain and El Salvador, and was linked to the Italian public relations firm Reputation Up as well as El Salvador’s ARENA squad.

A network targeting Ecuador with 390 Facebook accounts and six sites, as well as 17 Instagram accounts, originated in Spain and Argentina. Leanga Software, a Spanish social media management company, was connected to the network.

The Centre Médiatique Moderne des Comores (CMMC) and Georgian March, respectively, were connected to two networks originating in the Comoros and Georgia.

Five networks, all of which originated in Mexico and engaged in the exploitation of domestic viewers in their respective regions, were also excluded. Four of the networks came from various parts of the country: Quintana Roo, Colima, Baja California, and Nayarit, while the fifth was connected to the public relations company Flow Agency.

“We know that as a result of our compliance, influence activities will continue to evolve, and new deceptive practises will arise. Facebook states, “We will continue to fine-tune our enforcement and publicly share our findings.”