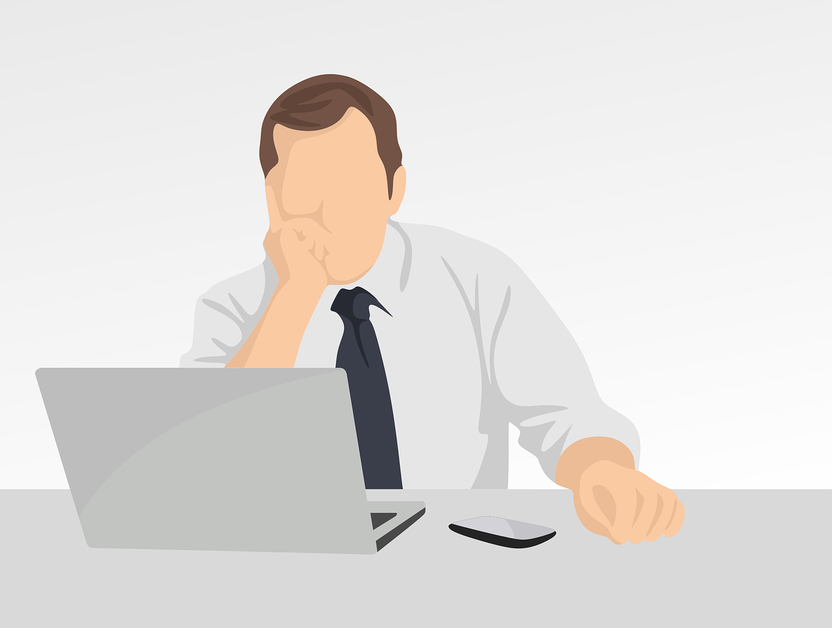 Xbox One High Packet Loss – How to Resolve It (Easy Fix)

You will compete against players from all over the world, have fun with your friends, and meet new people when you play Xbox One online. Unfortunately, this encounter is often accompanied by a long list of difficulties, one of the most challenging of which is packet loss.

Your gaming session will be hampered the more packet loss there is. What would you do to repair packet loss on Xbox One if your sessions are lagging or crashing?

You can manually address the packet loss problem by restarting your router, customizing user settings, resetting your Xbox, or avoiding peak gaming sessions if your schedule allows it. You may also use a VPN to reduce packet loss and enjoy a quicker and more secure link.

What is Xbox One High Packet Loss?

You’re constantly exchanging data packages (packets) with the server you’re accessing while playing online games or downloading content from your Xbox One console. A packet loss occurs when data does not reach its intended destination. Packet loss is one of the most serious problems that can wreak havoc on your link and ruin your gaming experience. High packet loss can appear in a variety of ways:

What Causes Packet Loss on Xbox?

The key cause of high packet loss on Xbox is network congestion. To put it another way, this problem happens when the network can’t handle the user traffic and begins losing data in transit to avoid the network collapsing.

Packet loss on Xbox One consoles can be caused by server-side leaks and improper configuration, in addition to network congestion, which is the most common cause.

Additionally, problems can arise from the user’s end.

Data packets between your console and the game server may be dropped due to faulty cables, weak channel signal, or network interference.

Why Do I Have Xbox One High Packet Loss on a Wired Connection?

If you’re experiencing high packet loss when using a wired link on your Xbox One, the issue may be with the hardware rather than the network connection. A defective router may be causing network delays or slowing down your link speed.

What is a Good Packet Loss for Xbox One?

Although no gamer wants packet loss on his Xbox One, bear in mind that packet loss occurs on almost every network. Although we don’t believe there is such a thing as “healthy packet loss,” there are basic rating criteria for measuring packet loss on the Xbox One:

Can I Check Packet Loss on My Xbox One?

If you suspect your network is underperforming due to high packet loss, the best way to confirm it is to look at the network statistics on your Xbox One. The majority of Xbox users aren’t aware of this feature, but it’s simple to activate. Here’s how to verify packet loss on your Xbox One in a few simple steps:

Use a VPN to Fix High Packet Loss

A VPN will help increase your network’s speed and fix packet loss problems on your Xbox One whether the problem is caused by an inefficient local link or your ISP throttling your bandwidth. Here’s how to use a VPN to repair packet loss on Xbox One:

It’s worth noting that using a VPN for gaming will often slow down your link and result in a higher ping. However, this is only an issue if you bind to a server located on the other side of the world. You won’t find any negative effects on your network efficiency if you stick to local servers or those with low traffic.

If you’re thinking about getting a VPN for gaming, NordVPN will help you take your online gaming to the next level. NordVPN is useful for a variety of gaming purposes in addition to being an excellent method for addressing Xbox One packet loss. It can also circumvent ISP bandwidth throttling, unblock servers in other countries, and protect your data traffic from online threats such as DDoS attacks, which are still prevalent in gaming.

High packet loss on the Xbox One can be resolved by simply restarting the router or your computer. If this does not work, your ISP will be able to throttle your gaming traffic. In this case, using a VPN to circumvent ISP throttling and fix packet loss would be the best option.