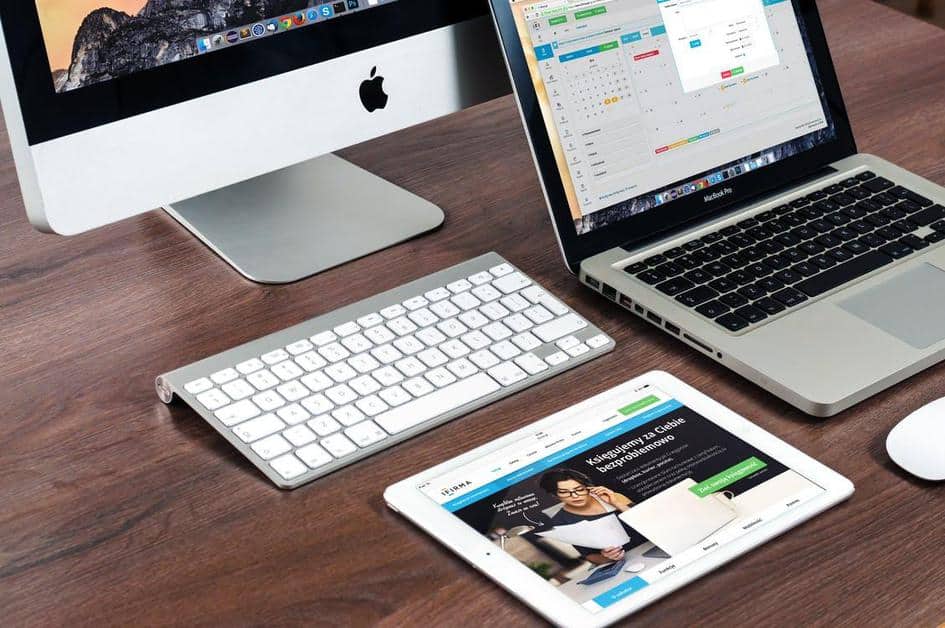 Top Benefits of Using a VPS for Your Business

In the coming years and decades, the idea of “smart cities” is going to become a widespread reality. We won’t necessarily recognize the transition; it’s not as if we’ll wake up one morning and find that our cities are suddenly smarter. Gradually though, city planners and technological innovators are poised to address challenges relating to dense populations, safety, sustainability, and general efficiency. This process will represent the transition toward smarter urban environments, and already a handful of significant world cities are leading the way.

This is exciting to see, and the hope is that it will result in cities that are safer, more equitable, and generally better. At the same time though, smart cities rely on a great deal of new technology and increased connectivity — all of which naturally calls security concerns to mind. In this piece, we’ll examine four specific security-related factors, and how they might be addressed.

Smart cities will revolve largely around the Internet of Things, and various technologies’ abilities to connect with our devices. This is in part how congestion and traffic will be analyzed, as well as how we’ll be able to automatically receive important updates and alerts. This is all possible already, but it’s going to be turned into a more fluid and reliable process by the spread of 5G networks — which will essentially improve wireless connectivity.

Now, in some respects 5G is actually being lauded for its security. In addition to being stronger and faster than 4G, the new networks can employ better user authentication and superior data encryption. This is a good thing, but the fact remains that smart cities are essentially going to ask populations to connect (and expose) their personal devices to sprawling connected networks. As such, it’s going to become increasingly important that people stay vigilant about what security they use for their devices, which networks they trust, and what’s going to be recommended down the road as all of this becomes more real.

Smart cities are also going to depend on tens of thousands of small sensors and other bits of equipment. These will be scattered around cities, on everything from stoplights, to solar panels, to trashcans, and will serve a variety of purposes. For them to work as needed, gathering data and contributing to countless intelligent functions, there will have to be some consideration for physical security as well.

Externally, this is manageable. It’s well within the relevant companies’ capabilities to create durable casings for tech of this nature. But the internal components of smart city devices also need to be able to withstand outdoor conditions. To some extent, the most modern versions for printed circuit boards and similar parts are equipped to handle this issue. The design of metal-core PCBs is meant in part to construct circuit boards that are both physically strong and better at conducting heat. And in other cases, PCBs made with flexible material can handle a bit more impact than alternatives. Some devices may yet call for special consideration with regard to durability, but designs like these will help with the widespread production of smart IoT devices that are secure and strong enough for deployment around cities.

Perhaps most important of all is the need for the actual devices and systems that comprise smart cities to be secure against digital attacks. Data hacks and hijacked systems are going to be major concerns, and as much as possible they need to be pre-emptively addressed by cities and the tech companies that will be involved in all of this.

This is unfortunately a problem we’ve already seen with regard to smaller smart systems. Last year, you may recall, we shed light on a new exploit that allowed attackers to gain control of smart devices (specifically, Windows IoT Core devices). This sort of vulnerability seems almost inevitable with regard to smart cities — and right now there’s really not a sweeping fix that can be proposed. Management of smart cities, however, will be crucial in this regard. We may well be looking at a future in which cities essentially need large, hands-on IT departments of their own in order to identify and address the various device and system weaknesses that can (and will) be exploited.

To some extent this final point tracks with our first one, in that it’s more about data security for individuals. But it’s worth mentioning specifically that smart cities will track our every move, and gather data about what we do. This is basically what we want smart cities to do, because it’s what will lead to more efficient traffic, cleaner streets, better energy conservation, and so on. Here, however, the security we’re discussing is more of a regulatory or governmental nature. As is true with the broader world of tech already, smart cities need to be monitored and held in check regarding just what happens to so much user data.