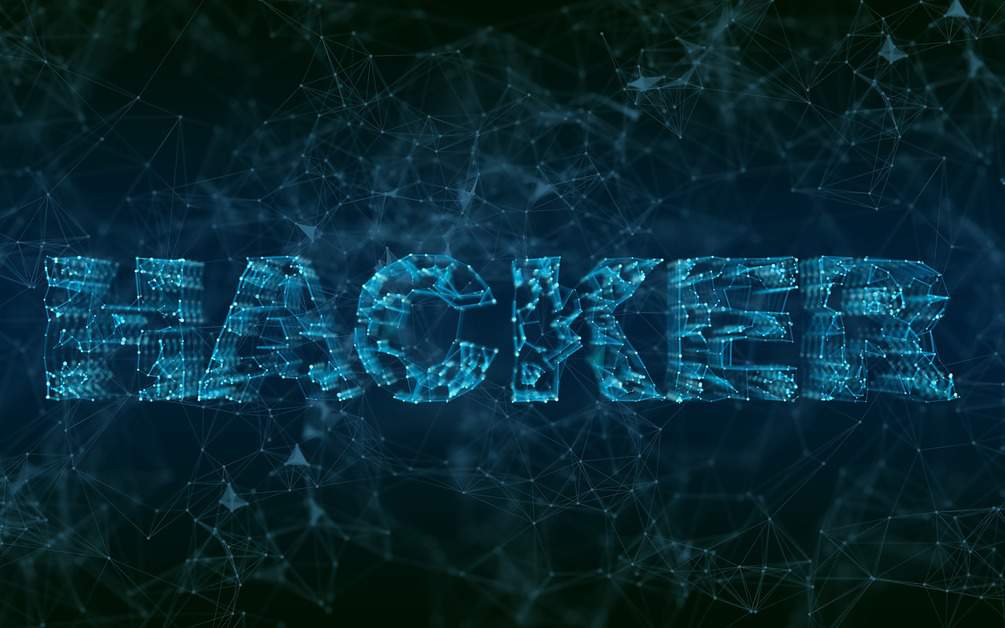 Credit-Card Details have been Accessed by “Highly Sophisticated” Hackers

Adobe Photoshop, Adobe InDesign, Adobe Illustrator, and Adobe Premiere are among the products affected by the security flaws.

Adobe provided documentation for 92 vulnerabilities in all, with more than 60 of them posing a risk of remote code execution.

There are a total of 61 vulnerabilities classified as serious arbitrary code execution flaws. A total of five memory leaks have been classified as “critical.”

It’s worth noting that vulnerabilities with CVSS scores that generally equate to “high severity” defects have been given “critical” severity ratings by Adobe.

According to the corporation, it is not aware of any attacks using these vulnerabilities and does not expect them to be exploited in the future based on the priority ratings it has assigned to them.