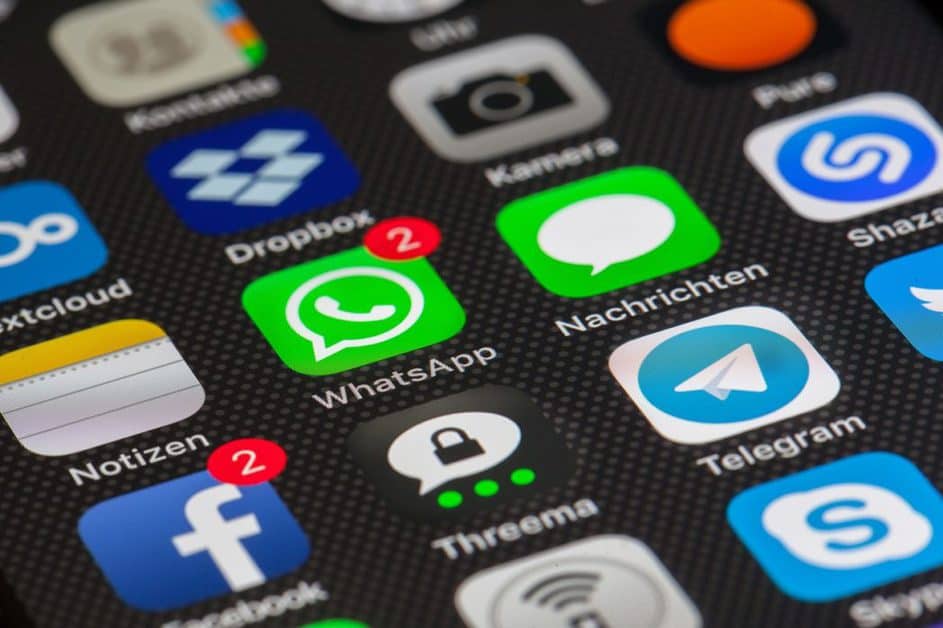 According to a press release published earlier today, Airbus stated that “some personal data have been accessed, but “mostly professional contact and IT identification details of some Airbus employees in Europe.”

Airbus experts also investigate the cause and origin of the hack. The company said that, despite the security violation, its commercial operations were not affected, as its manufacturing plants continue to operate as usual.

Before this article was published, an Airbus spokesperson did not respond to a request for additional information from ZDNet.

The company also stated that it notified the relevant authorities in accordance with the existing GDPR (General Data Protection Regulation) rules and that all employees who may have had their data exposed in the violation were also notified.

After the announcement, Airbus stock was up. In March last year, Airbus rival Boeing was hit by a rogue WannaCry ransomware strain, but said that malware infection did not affect its production capacity.