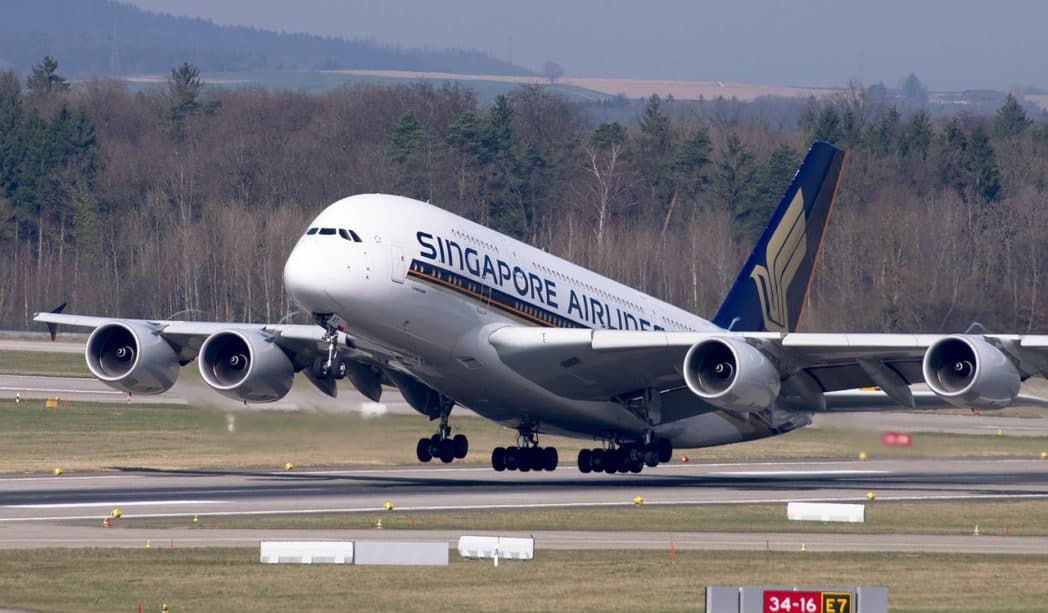 Dealing with a public data breach or some form of a hack is one of the greatest headaches an organisation can face. IBM reports that the discovery and containment of a data breach takes more than three-quarters of a year. Oh, no! Businesses are investing a tonne of money and time on cybersecurity issues. Wouldn’t it be good if there was anything at the door that stopped cyber-attacks and never let them enter in the first place? Fortunately, several tools will assist with this, but none more so than a firewall.

In almost every firm’s cybersecurity toolkit, firewalls are a staple. Businesses of all sizes may benefit from shielding their confidential data by providing firewalls.

I’m glad you inquired. A firewall is a cybersecurity tool that safeguards your network by tracking, filtering, and managing traffic entering and leaving it. So, in a simple sense, what a firewall does is act as a buffer that guarantees that only good traffic enters and bad (malicious) traffic does not. It accomplishes this by distinguishing between trusted and untrusted traffic and taking effective action.

Think of a firewall like a sentry who is responsible for drawing a castle drawbridge and lowering it. It is their duty to inspect and track all traffic entering and exiting the castle. If they find anyone odd or unwanted trying to enter or exit the fortress, they may either allow or prevent the suspicious person (or people) from doing so. Instead of people, firewalls function almost the same way except for data transmissions.

Inside your cybersecurity protections, firewalls make up one or more layers. They help safeguard your network against many forms of threats, including attacks by malware and brute force.

Since a firewall blocks unauthorised access from the internet to your network, it also protects connected devices. This may be the machines, servers, and connected devices, such as wireless printers and intelligent thermostats, for companies. Indeed, a useful and essential tool!

Firewalls, in a nutshell, inspect all incoming and outgoing traffic. To provide a record of active and unsuccessful attacks, they monitor and log traffic and also have alerts that warn you to suspected breaches. But how do firewalls say the difference between trusted and untrusted traffic? All has to do with the data they convey.

To comprehend how firewalls work, you must first comprehend how data flows over the internet. Data travels in packets (or ‘data packets’), which are bits of data that are assembled to form a larger body of information. These packets of data pass from device to device (often through multiple routers and servers). This video will give you a clear understanding of how data is transmitted over the internet:

Until allowing it into the network, a widely used firewall, known as a packet-filtering firewall, can dissect key information in these packets (namely the header and payload). Based on a set of rules, firewalls know what to look for in these packets. These rules assist them in distinguishing between good (trusted) and bad (untrusted) traffic.

However, in addition to packet-filtering firewalls, there are several other kinds of firewalls that you need to know about. In a moment, we’ll talk more about each kind of firewall individually. But for now, all you know is that they come in various formats, based on hardware and software.

Firewalls can be mounted in a number of locations in your networks, including your network, cloud, and endpoints such as your computers. And they can be found everywhere, from the antivirus software of your home machine to the routers of your company. But what a firewall ultimately does, in a general sense, remains the same: by filtering out potentially malicious traffic and allowing allowed traffic, a firewall protects your network. It’s just how they do this that varies from one firewall type to the next.

Now, in order to help address the question “what does a firewall do?” in terms of how different firewalls work, we must look at these firewall variations.

Hardware and software firewalls are two types of firewalls that you should identify. A hardware firewall is, as the name would indicate, an actual physical system that is similar to a traffic router in that it filters the network traffic. Its goal is to secure both the network and the endpoints. Hardware firewalls, on the other hand, try to secure your entire network with only one system. As a consequence, they are vulnerable to attacks on the network’s interconnected relationships.

A more granular solution would be to use software firewalls, as it would consist of installing a firewall on current individual local computers. Similar to a hardware firewall, a software firewall, which is usually used in antivirus programmes and operating systems, functions. It inspects traffic and filters it, but only for that particular endpoint unit.

Is there an advantage of using one over the other? Using both hardware and software firewalls as a way to build layers of security is a common technique for large networks.

Other Types of Firewalls That Help Answer “What Does a Firewall Do?”

Firewalls come in many different ways, as described, and are used in many different areas. You may categorise them according to their format, deployment venue, or what they cover. As a consequence, studying the various forms can be difficult.

This is the kind of firewall we spoke about earlier in this post. A packet-filter firewall uses rules to decide whether or not data packets are allowed to reach your network. The rules of the firewall consist of access controls telling the firewall what to look for in a data packet. Data packets contain the following types of information:

The sort of packet-filtering firewall that uses these basic “access controls” is the stateless firewall (yes, we are addressing the “types of firewall types” now… it’s the beginning of the firewall!). In a very simple sense, the stateless firewall operates: it simply compares incoming and outgoing traffic to the collection of rules/access controls it has been issued. It’s essentially a network perimeter firewall, so the traffic sessions that occur within the network are not monitored. Since it relies on a pre-determined (static) set of rules, this is also known as static packet filtering.

There is, however, a more complex form of packet filtering firewall. This is referred to as a stateful firewall, and it uses dynamic packet filtering. It functions similarly to a stateless firewall in that it uses preset rules to filter incoming and outgoing traffic. But once the traffic gets into the network, by keeping track on its active sessions, the firewall goes beyond its counterpart. A stateful firewall, in particular, keeps track of the traffic’s source, ports, and destination IP addresses. All responses attempting to leave the network must fit the data that was entered, or the firewall will stop them.

This firewall serves as a connection between two systems that want to communicate via a client. Between internal and external structures, this intermediary acts as a buffer. Incoming traffic is intercepted by the proxy firewall and then serves as a replacement. This security layer defends endpoints from future attacks.

You can also learn that a proxy firewall is referred to as an application-layer firewall or a gateway firewall. These names are derived from the fact that they filter the OSI application layer traffic. Due to its thoroughness, this firewall adds a greater degree of security, but the downside is that efficiency may be influenced by this extra level of effort.

Working at the OSI (Open Systems Interconnection) session layer, authenticating the TCP (Transmission Control Protocol) handshakes of traffic seeking to reach the network is the task of the circuit-level gateway firewall. This is done to ensure that the links are secure. These firewalls are normally embedded into existing applications and do not inspect data packets. This makes for a transaction that is low-maintenance and efficient. However, it’s also a firewall that’s more vulnerable to some forms of cyber threats due to the lack of content filtering.

Via a very unusual technique, the MAC (Media Access Control) layer firewall vets incoming traffic. This firewall detects the MAC addresses of the host machine that is trying to access it by running on the media access control layer of the OSI model. The MAC layer firewall can more quickly recognise and reject unauthorised traffic thanks to an access control list linked to MAC addresses.

A Few More Firewalls to Know

You’re wrong if you figured that was a full list of firewalls. There are also other types of firewalls to be aware of. Now, we’re not going to do a deep-dive into all of them, but we’re going to hit some of them quickly just to help familiarise you with them.

The Downsides of Firewalls

Technology, as we all know, isn’t flawless. So, indeed, the use of some forms of firewalls has some possible downsides. You simply need to consider the benefits and drawbacks of various forms of firewalls to determine which one(s) can better serve your organization’s needs. We’ve already listed a couple. To summarise:

What Does a Firewall Do — Final Thoughts

Firewalls are only one of the significant layers in the effective safety defences of an enterprise, but they are a crucial ingredient that can never be ignored. Although it’s true that many operating systems and antivirus solutions come with firewalls, they just don’t meet the needs of organisations. This is why businesses need to weigh the choices and consider more thorough firewall solutions that provide greater security.

So, the most important part of the response when addressing the question “what does a firewall do,” is that they keep unsafe and malicious traffic out of your network while maintaining access to legitimate and trustworthy traffic.

We hope that this review has provided you a better understanding of how your company is covered by firewalls and what the various forms are. In the future, keep an eye out for more firewall posts as we share additional information about these valuable instruments!