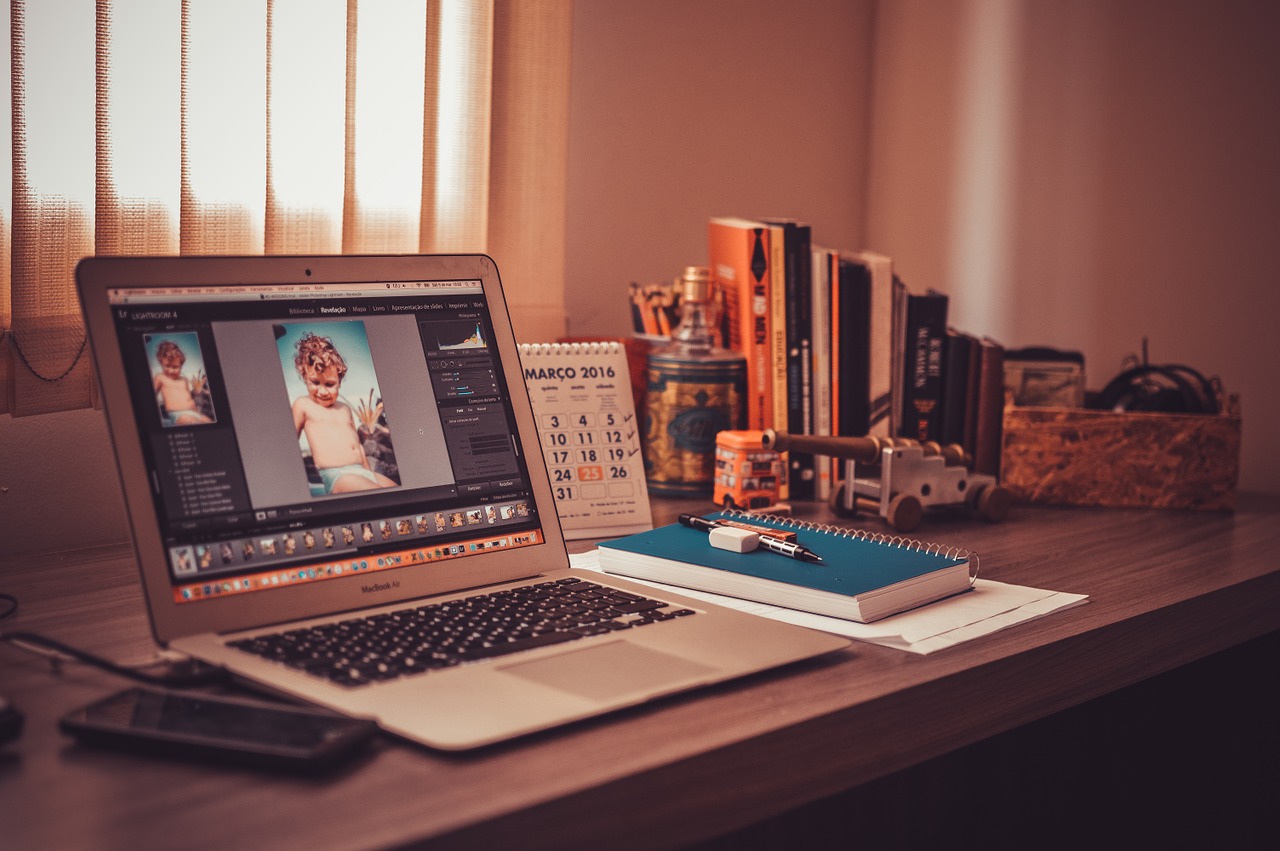 Is the CompTIA Security+ Worth it?

Android security apps to block malware and phishing attempts are now absolutely essential. It is necessary if you want to operate a secure smartphone to install these security apps on your android device as soon as possible.

However, many of these apps require you to root your device, potentially exposing it to various dangers. Also many android apps could have viruses and other malware that can affect the device. This can obviously compromise your data. With the advent of more intelligent technology like AI described here the access to one’s data can be a real threat. But before you jump to get an antivirus for your phone, it might be a good idea to run through the options available. We have listed out the best antivirus apps for android in the market as of today.

Avast offers a good safety suite with its mobile apps for your android mobile including privacy adviser and a blacklist that you can customize. There can be a few hiccups especially with its features like anti-theft functions and call-blocking but if you can work past them, it still does the job very well. If you intend to go for the free version then there can be one too many annoying ads.

The Kaspersky Mobile Antivirus is one of the most popular antivirus apps out there which has a brilliant call blocker option as well. There are a few ads that pop up in the free version but they are not too annoying. As a free user, you also have to manually scan your apps for viruses which are done automatically if you are a paid user. It’s simple and super effective and highly recommended.

Lookout Mobile Security has been around for a long time and is also one of the best options out there. It’s very simple to use and has a clean interface which should explain its popularity. The free option is quite bare and only scans for malware and helps to locate your phone if it gets lost. The premium version comes at $30 a year while the premium-plus version comes at $100 a year although it provides a real all-round protection for your mobile device.

McAfee is an old name in the business of antivirus software so it’s a good option to explore for your android device. The free version has a lot of ads although the security features are decent. They have a guest feature that allows others to use your phone only for a short period of time. The standard premium version comes at $30 a year but it offers features like locking your app and screens suspect URLs. They also offer round-the-clock tech support.The top premium plan costs $80 a year and even gives unlimited VPN which is a pretty cool feature and is value of money. VPNs are a necessity as described in the article here. However, this VPN feature is only available for that particular device and can’t be used on your desktop.

There are obviously many-many different types of antivirus apps for android as described above. Always be mindful of your budget and the features you are looking for and remember that free means a lot of popup ads. 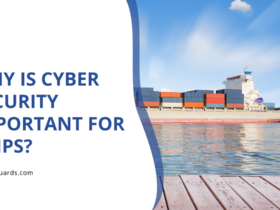