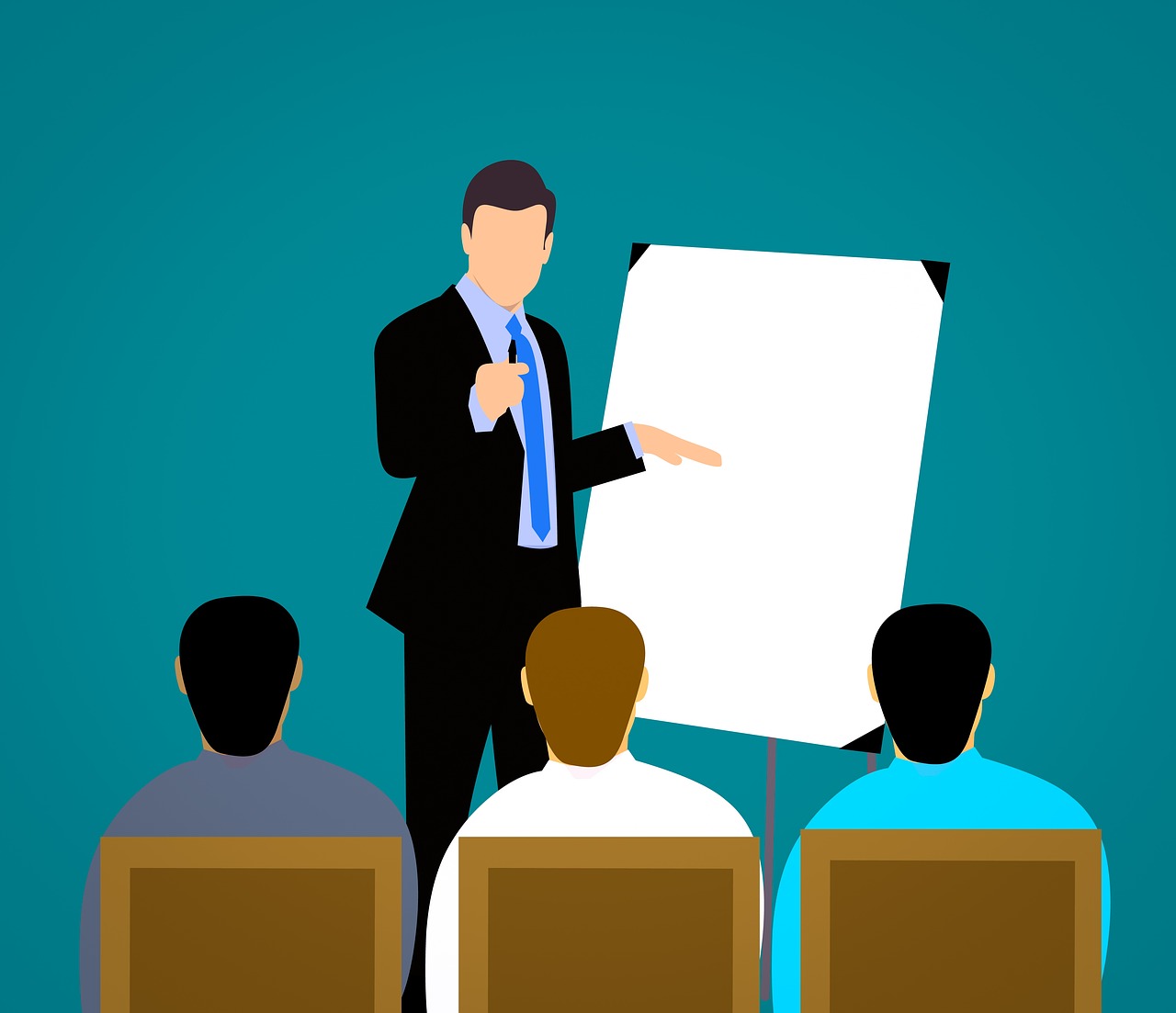 With the global pandemic of the novel coronavirus, all of us across the world have found ourselves with a little more time, while still being stuck at home. So, that naturally means that we now have a lot more time to catch up on some fun, interesting, and thrilling shows that Netflix has to offer for your next binge-watch session.

The good thing about Netflix is that it keeps adding old favorites, new Netflix originals, at a rate, which is seriously dizzying. We know that given the vast options available, things can get a bit overwhelming for you. So, here, we have come up with some options to help you pick the best series for binge-watching on Netflix.

So, whether you are seeking some outright funny comedy show, an intense drama, an incredible fantasy series, or just one fascinating documentary, Netflix has put up all the top telly options just a click away. Now, to simplify the things for you, we have come up with a list of some of the best Netflix shows that you can start watching right away. So, just stop scrolling, and sign in to your Netflix account.

Love sitcoms? Well, you got to try Schitt’s Creek. It is a brilliant Canadian show, which initially might take some time for you to get invested in, but once you do, it is certainly worth your time. When the show enters into the second season, every character has found his footing, and that too in the most entitled manner.

The show now has its sixth season on Netflix. Schitt’s Creek revolves around the life of the Rose family, who was once-wealthy and privileged and are now trying to regain momentum in life while they reside in a town named after the title of the show. Back in 1991, when money was easy for them, Johnny, the father, purchased Schitt’s Creek.

So, for them, when all the money is gone, it is the only place that they can think of going back to. When they plan to go to the Schitt’s Creek, they hope that when they enter, the red carpets would be rolled in, and they would get a phenomenal welcome, but that’s not how things turn out to be. Things go further downhill when they are forced to live in motel rooms.

So, this family of four, which has two grown-ups, but spoilt children Alexis and David, have to work hard to live through this tough situation. Well, what’s a nightmare for them, is truly a delight for us. Steve, an online educator offering assignment help services, says that he started watching Schitt’s Creek in May, and it is just the middle of the June, and he has wrapped up all the 80 episodes of the show, and simply loved it to the bits.

When we talk about Netflix’s global flagship show, The Crown certainly lands up somewhere on the top. Tanya, who works with a top-rated homework providing agency as a do my statistics homework professional, says that she loves the Netflix original, The Crown because, in addition to being one of the priciest shows on TV, it is also brilliantly cast and has a gripping plot line.

This sumptuous and glistening drama is a fantastic creation of Peter Morgan. Over the season seasons of the show, you’ll see the phases from the life of Queen Elizabeth II. Across the different seasons, you’ll see some planned cast changes and resets, which have been done to age the actors as the time moves ahead. In the first and the second season, you’ll see Matt Smith as Prince Philip and Claire Foy as Queen Elizabeth II. However, in the third and the fourth season, the roles are taken over by Tobias Menzies and Olivia Colman. It is certainly a compelling watch and should be on your watch list next.

When they See Us

Jennifer, who recently contacted a homework help agency where she had to pay to have a paper written, says that she recently binge-watched When they See us, and though it is one hard watch, it is certainly the most important one. This harrowing series by Ava DuVernay stars Felicity Huffman in a central role. The show is based on a true story of 5 black and Hispanic teenagers. These teenagers were convicted wrongly for a rape that happened in 1989 in New York City. It is shattering and heartbreaking to see them being accused and charged because of a racist system and flimsy evidence for a crime in which they had zero involvement. Angie, an online tutor, who offers the top-rated and the best machine learning course, says that When they See us is a beautifully enacted drama and it left her in an outrage to see the horrible miscarriage of the legal system.

Do add these three shows in your watch list, and let us know in the comment section below, how you liked them.