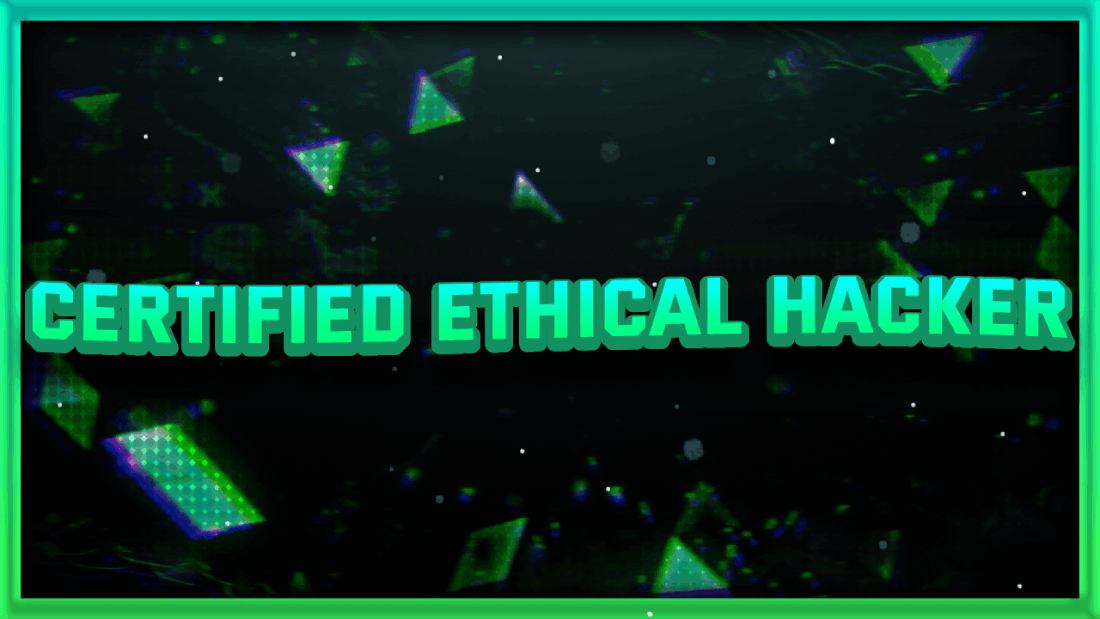 Is the Certified Ethical Hacker (CEH) Worth It?

The world is advancing at such a rapid pace that it’s hard to keep up. And nowhere are things as fast-growing as in Japan. This tiny island country has been at the forefront of technological innovation for many decades now. And it doesn’t show any signs of slowing down.

How influential is Japan? It’s part of the Group of Seven (G7), representing 58% of the global net wealth. Despite major setbacks, like the after-effects of World War 2, Japan has made a lot of notable contributions to various industries. Including in the fields of electronics, medicine, robotics, and automobiles.

So it’s a good idea to take a look at what’s trending in Japan right now. That’s a good indication of the direction the world is moving in.

Japanese innovators have been hard at work, realizing the country’s dream of Society 5.0. A short explanation of this concept would be the purposeful effort to create a ‘super-smart’ society that benefits the country and serves as a roadmap for the rest of the world.

AI and machine learning are very much at the heart of this initiative. That’s probably not a surprise to anyone, given the advanced robotics and consumer electronics that Japan has produced. On top of that, they lead in machine learning-related areas like medical diagnosis and image processing.

One of the key elements that make Japanese innovators so successful at embracing leading technologies is the government’s support of the private sector. Their leaders have a vested interest in moving the country forward, technology-wise. And they put in the resources and work to make that happen. The same cannot be said for many other countries.

A few years ago, Japan was falling noticeably behind many other first-world countries in terms of cybersecurity. That led to the Japanese government making cybersecurity a priority. One of the areas that are getting a lot of attention is the internet of things (IoT) because of its inherent vulnerabilities. The IoT has also seen mass adoption in the country these last few years.

According to Koji Nakao, a respected Japanese IT security specialist, they have focused on addressing the vulnerabilities that IoT devices present. It includes things like simple user IDs and passwords, as well as the devices’ adding many open ports.

Cybersecurity is crucial within the most advanced tech companies as well. Often, it takes precedence in terms of resources. These companies cannot afford to have their data stolen or held for ransom as there is unbelievable pressure between competitors in the country. So they invest in the latest security tools and trends to ensure they stay ahead of growing threat vectors.

Even though Chinese companies are currently at the forefront of 5G technology, Japan is planning on catching up. Japan’s government has already committed to making sure they bring 5G networks to the whole country. This is to continue strengthening Japan’s already strong telecommunications sector.

By June 2020, all four of Japan’s mobile network operators had launched 5G across the country. The telecommunications companies in Japan continue to evolve at a rapid pace due to its relatively mature market in both the mobile and broadband sectors. They also want to ensure it stays one of the fastest evolving digital markets in the world to keep up with local and global demands.

Regulatory applications in technological advancement have also become an important talking point among lawmakers and cybersecurity experts in Japan. The country has already implemented many laws that focus on privacy and security.

Japan also has a robust data protection law that the EU has agreed to recognize regarding data flow. It will allow data to be transferred safely between Japan and the EU without the need for additional checks. It is the first such agreement of its kind between the EU and another country.

There’s a lot to be learned from the way Japanese companies and citizens implement the technology. Japan’s technological innovations shouldn’t just be an inspiration to the public or private sectors abroad, but also to individuals. Their focus on using new devices and systems in a safe and thoughtful way can be imitated at home.

For instance, data privacy has become a major concern everywhere. But looking for ways to “hide my IP” on search engines is a simple solution with a simple answer (hint: it’s VPNs). Embracing technology doesn’t have to be complicated, and it shouldn’t be feared or rejected. Look at the many great things Japan has achieved already, thanks to its focus on moving forward and embracing development and transformation.