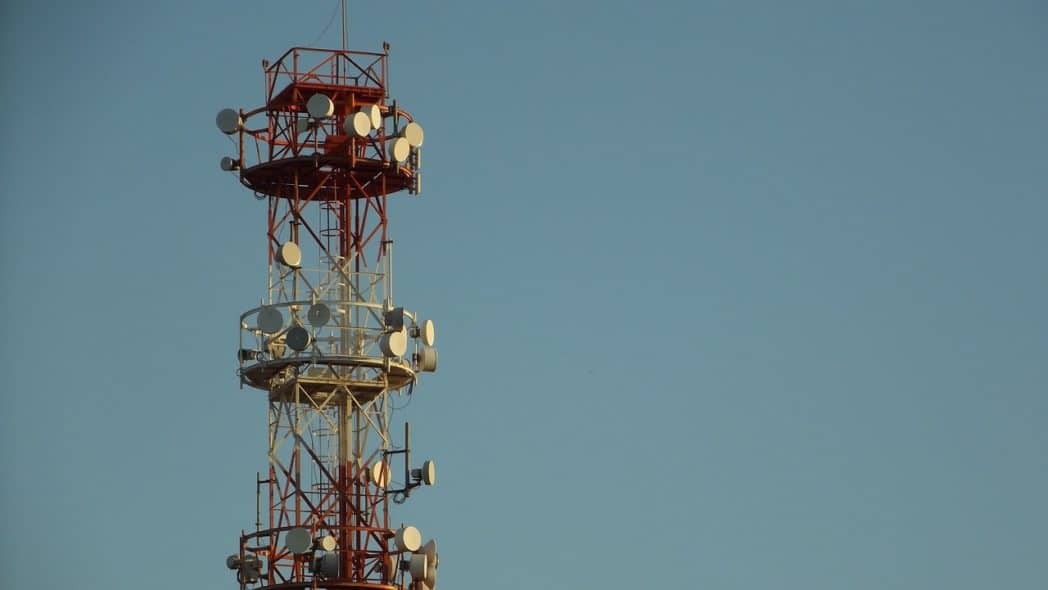 Cisco released fixes for dozens of vulnerabilities this week, including one that affects the SD-WAN vManage programme and is of severe severity.

The critical bug, identified as CVE-2021-1479 with a CVSS score of 9.8, exists due to inappropriate validation of user-supplied input and could enable an attacker to cause a buffer overflow by sending a designed link request to SD-WAN vManage’s remote management component.

According to Cisco, an attacker who successfully exploited the security flaw would be able to “run arbitrary code on the underlying operating system with root privileges.”

In SD-WAN vManage, the bug was fixed alongside two high severity elevation of privilege vulnerabilities, each with a CVSS score of 7.8.

There are no workarounds available, according to the company, which has released software updates to fix the flaws. Cisco also says it isn’t aware of any vulnerabilities that have been abused in the wild.

Cisco, on the other hand, revealed that it would not be releasing fixes for a crucial vulnerability.The web-based management interface of the RV110W, RV130, RV130W, and RV215W small business routers, which have entered end-of-life, has a vulnerability.

“Cisco has not released and will not release software updates to fix the vulnerability identified in this advisory,” says the company. The Cisco Small Business RV110W, RV130, RV130W, and RV215W Routers have reached the end of their life cycle, according to the company.

Cisco’s help page has further information on each of the vulnerabilities discussed a Website.