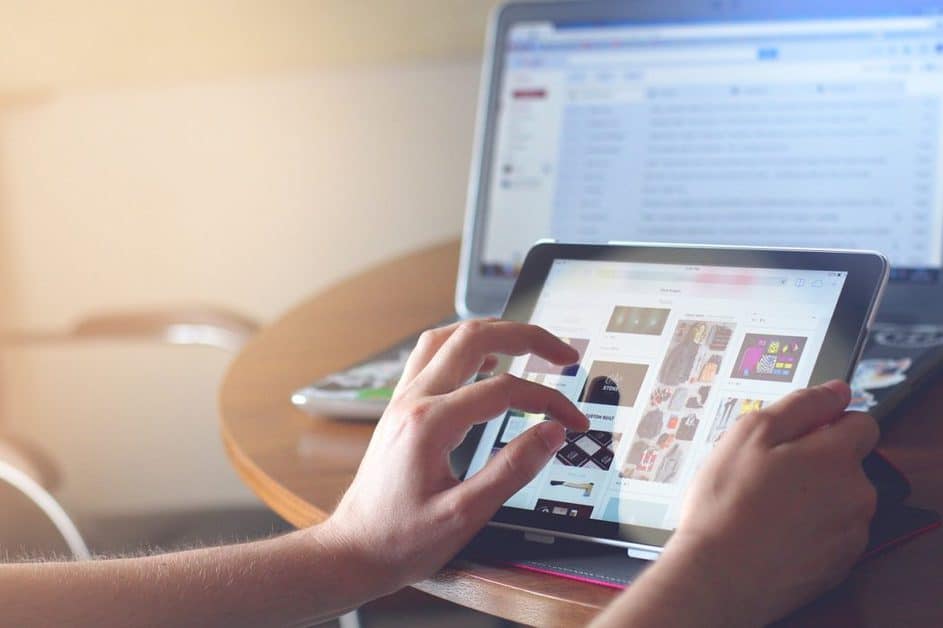 There’s a lot to learn about the various forms of malware that exist.

Malware, which stands for “malicious software,” infects and damages any computer, network, software, or server. A malware author is a cybercriminal who makes money, personal, professional, or political gains by exploiting malware-infected computers.

Malware can be classified based on its architectures, habits, and general characteristics, despite the fact that different types of malware are coded differently. Each type is designed to cause specific damage to the infected system.

In this post, we’ll go through the three most common forms of malware (viruses, worms, and trojan horses), as well as rootkits, keyloggers, ransomware, spyware, and adware. Following that, we’ll go through the most popular malware insertion strategies and provide advice on how to avoid them impacting your company or organisation.

Software viruses, including health-related viruses, use hosts to infect and spread to others. Computer viruses, on the other hand, propagate through digital formats rather than through human hosts. Viruses are malicious programmes that infect computers.

The virus exploits and corrupts the computer until the user instals and activates the malicious software. Viruses replicate themselves, change the programme codes on infected computers, and gain unauthorised access to the hardware and software components. Computer viruses come in a range of shapes and sizes, and they’re useful in a variety of cybercrimes. As of 2018, the total cost of cybercrime was $13 million, according to Accenture.

What Is the Lifecycle of a Computer Virus?

When a virus infects a user’s computer, it remains dormant for a long time. It must be activated by a trigger (i.e., a manual action performed by the host). Activating the programme, opening infected files/media, triggering the macro, and so on are common triggers.

If enabled, the virus begins looking for new places to replicate itself, including apps, hard drives, and removable hardware such as memory cards and USB drives. It modifies computer programmes’ original settings and codes. It then releases the payload. The payload is the virus’s core code that allows it to do what it was designed to do.

A cybercriminal may choose to create a virus for a variety of reasons. They will use them to do things like:

Trojans are unable to duplicate themselves, so they remain local — in the program/file where they were first stored. However, hybrid malware, which combines a trojan with a virus or worm, is now available on the market. The trojan can replicate itself thanks to viruses and worms. As a result, its destructive ability increases.

These trojans are capable of encrypting, corrupting, modifying, copying, locking, and deleting data. They keep the data hostage in the user’s device and release it until the ransom is paid.

These trojans send phoney messages to users, claiming that their computer has been infected with viruses. They can use sophisticated reports and scan results that display a high threat level to cause users to panic. After that, the creator of the trojan will charge users for virus removal services.

The names of these trojans are self-explanatory. Their aim is to use the internet to download other malicious software without the computer owner’s knowledge.

Botnet trojans are used to infect other computers and compel them to join the botnet army, as well as to carry out a variety of cybercrimes.

These trojans give cybercriminals who control them remote access to their infected computers. A trojan author, for example, can:

These trojans, also known as spyware, monitor users’ activities such as their internet browsing habits and what they type on websites and computers (such as personal information, financial data, login credentials, etc.). Such information is then used to commit identity theft, financial fraud, or ransomware attacks.

Worms are malicious programmes that can duplicate themselves and spread to other connected computers, files, and applications. As a result, a worm is a self-contained computer programme that is extremely infectious! Unlike viruses, which need a trigger to activate, worms are self-replicating and can begin replicating as soon as they are inserted into a user’s computer. They don’t need to be turned on by the consumer.

Basic worms use so much bandwidth and energy on the host computer, slowing it down or rendering it useless. It also exhausts the device’s RAM and internal memory, as well as the shared internet network. Worse, many modern worms are often combined with other forms of malware including trojans and viruses. These hybrid worms are capable of performing the following tasks:

To carry out the attack, a worm and trojan combination is used.

Worms are suitable for any cyber-attack that requires a large number of infected devices to participate.

A rootkit is a computer programme that allows criminals to gain unauthorised access to files and applications without having to have any credentials. User authentication is required to access some of the software’s core components, such as:

When a rootkit is mounted on a user’s computer, however, it corrupts the system (hardware and software) in such a way that its author can circumvent the authentication procedure and gain administrative rights without the user’s knowledge.

While some antivirus programmes can detect the rootkit, removing it once it has been embedded into the device’s core components is difficult. If it’s in the kernel, you’ll have to reinstall the whole operating system to remove it. If a rootkit (also known as firmware rootkit) is concealed in some hardware, you must replace the entire hardware portion to remove it.

The term “keylogger” refers to a form of software or hardware-based programme that tracks a user’s keystrokes. A keystroke is created whenever you click a button on your keyboard. This is how you interact with your gadget. Any keystroke you create is recorded by keylogger programmes (hence the name keylogger).

Infected devices’ operating systems, kernel-level programmes, running apps, and web browsers are all infected with software-based keyloggers. Although they do not pose a danger to computers or other equipment, the types of information they steal pose a threat to the individuals and organisations that use them.

You may be surprised to hear that keylogging isn’t always illegal. Some companies, for example, use keyloggers to track their employees’ jobs. When keyloggers are mounted on users’ devices with the intent of eavesdropping and stealing their information, they are classified as malware.

Keystroke logging is also a feature of several other forms of malware, such as worms, viruses, and trojans. Users are duped into installing software that contains keyloggers. Keyloggers monitor and record users’ keystrokes once they’ve been enabled and activated.

These techniques are used by cybercriminals to steal personally identifiable information (PII), financial information, passwords, personal communications, and even media archives. They will use it to carry out the following tasks:

The attackers can collect the user’s personal information and sell it on the dark web.

Ransomware is a form of malware that encrypts a victim’s data and keeps it hostage. The victim must first pay a fee in order to regain access to their records, photographs, videos, and other valuable data (often in cryptocurrencies).

In general, ransomware encrypts data with cryptographic keys, and no one can decrypt it without the corresponding key. The ransomware often locks or shuts down the whole machine, and the author demands extortion money in order to restart it.

Websites may also be targeted by ransomware. The attackers effectively lock out the site owner by locking down all of the website’s files, databases, and even backups. CodeGuard, a website and data backup product, can save the day by automatically storing your backups in a third-party cloud platform and scanning each backup for malware before storing it.

Ransomware is spread through phishing emails or malicious websites as trojans or computer worms.

This form of malware, as the name implies, listens in on the victim’s activities without their knowledge or consent. Spyware is a broad term that refers to any form of malware that monitors users (trojans, keyloggers, tracking cookies, and so on).

Spyware takes the following information from the user:

It can also monitor the victim’s online activities.

Spyware can eavesdrop and leak classified data, military information, trade secrets, technological know-how, and other forms of sensitive information when it is introduced into a corporate network or a government website.

Cybercriminals use this information for a variety of purposes, including identity theft, financial fraud, extortion, and political unrest. They also offer such knowledge to other cybercriminals on the dark web.

When users access the internet or use an application/software, advertising-supported software, or adware, displays ads on their computers. Some software publishers offer their products for free or at a reduced price, with ads covering the production and upkeep costs.

It is legal to distribute software that includes adware that monitors users’ geographic positions and shows ads based on that information in order to produce “pay-per-click” revenue for the developers. Adware, on the other hand, is called malware when it is built to:

Viruses or worms are often embedded in adware, allowing it to carry out different cybercrimes.

Every day, malware writers come up with new and inventive ways to create different forms of malware. While security software developers are working hard to keep up with advanced malware, you must remain careful when browsing the internet and downloading something.

If you are a victim of a cybercrime or believe that your computer has been hacked, take prompt action to get the system cleaned up by professionals or report the problem to the appropriate authorities. To file a report, contact the local police department, the Federal Trade Commission, or the US-CERT. You may also inform Google about malware-infected websites.