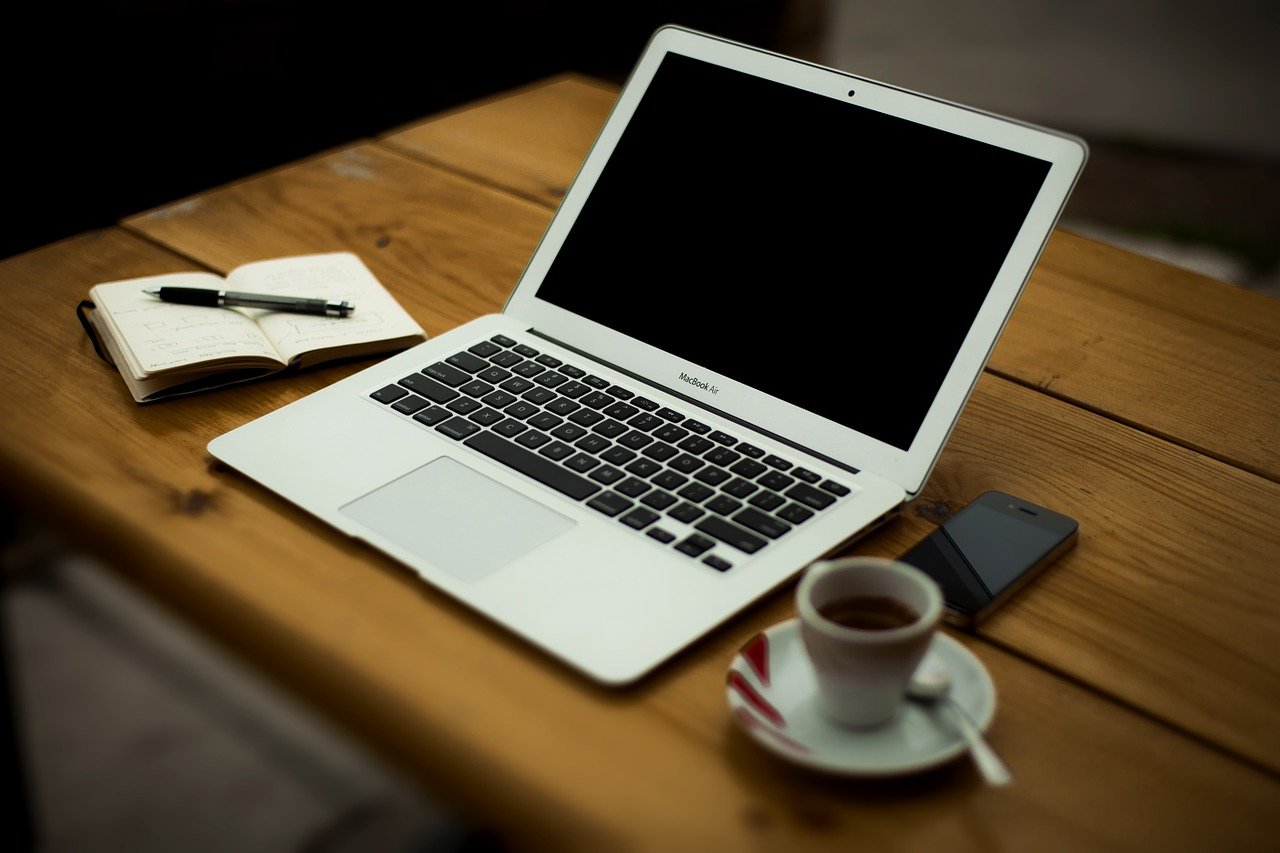 Guess stated last week that some of their customers’ personal information was exposed in a ransomware attack in February 2021.

The company said in a complaint with the Maine Attorney General’s Office last week that it was the target of a ransomware assault in February of this year, and that an investigation into the incident indicated that the hackers obtained certain user data.

The event was found on February 19, according to Guess. The adversaries were able to access “certain Guess systems between February 2, 2021 and February 23, 2021,” in addition to attempting to encrypt files on the organization’s networks and disrupting operations.

Guess reported in its data breach warning that a total of 1,304 people were potentially affected by the incident, including four Maine residents. On July 9, the business began informing the affected users.

The apparel company also claims that it has taken further steps to strengthen its network security and reduce the likelihood of repeat accidents.

“We informed law enforcement and are assisting them in their investigation. We also took further steps to improve our security standards. “We regret that this happened and apologise for any inconvenience,” the business writes in a letter to those who were affected.

Bags, jewellery, fragrances, and watches are among the accessories produced by the American apparel brand and retailer. The company operates over 1,000 retail outlets in the Americas, Europe, and Asia, as well as 524 additional retail stores worldwide as of January 2021.