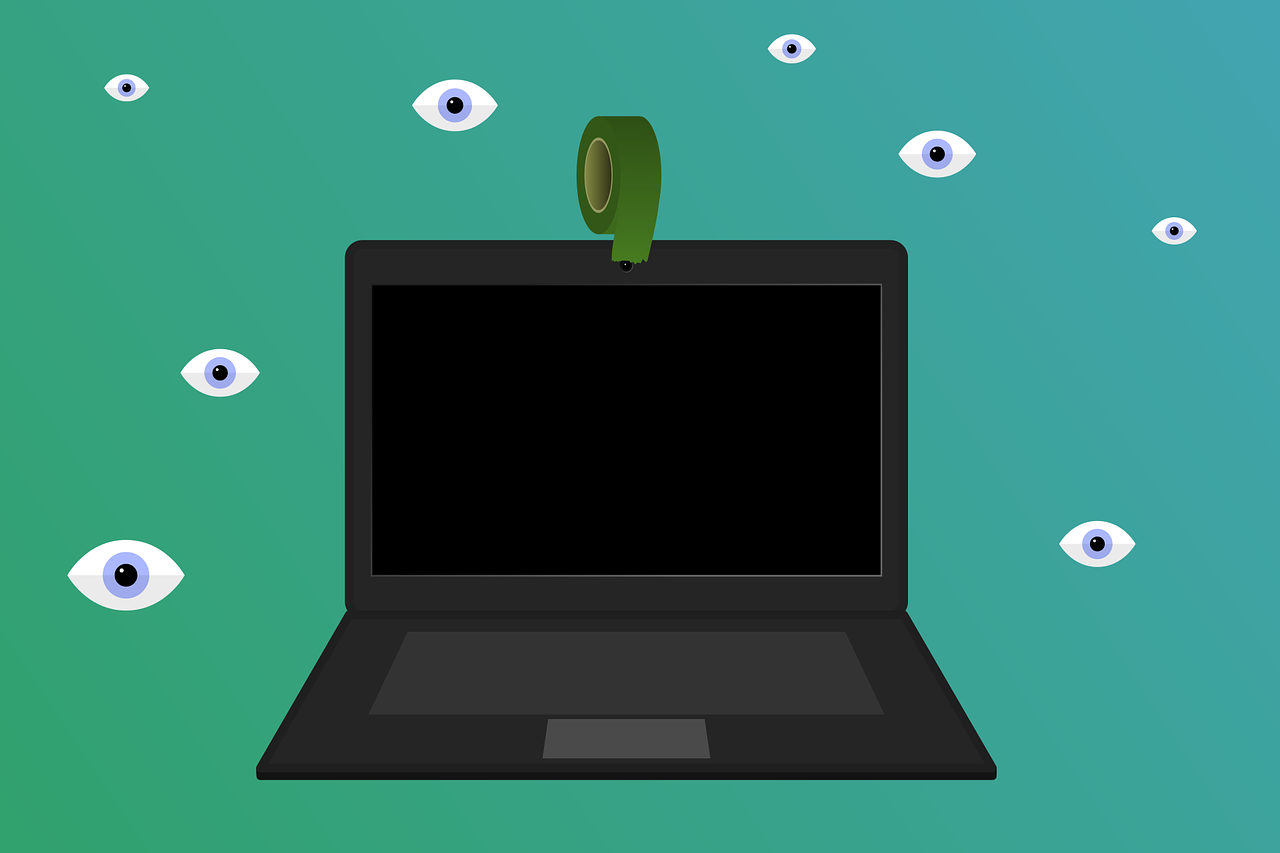 Apple said back in January it helped in hours and passed information gigabytes to the FBI.

The Justice Department today announced in a press conference in Washington that FBI technicians have been able to crack and gain access to two locked iPhones belonging to the Pensacola naval airbase shooter.

FBI Director Chris Wray during the conference blamed Apple for not helping its investigators open the two devices. Wray said it took four months and “large sums of taxpayer dollars” to crack the terrorist’s two iPhones.

The DOJ said they were able to connect Mohammed Saeed Alshamrani, the Pensacola gunman, to an Al Qaeda branch operating in the Arab Peninsula following the FBI ‘s progress.

Alshamrani killed three US soldiers and wounded eight others at the Pensacola Naval Air Station on December 6, 2019, before being killed by local sheriff deputies.

“We now have a better picture of the contacts and actions of Alshamrani in the years , months, and days leading up to the attack,” said William P. Barr, attorney general today.

Following the FBI breakthrough, a counter-terrorism operation aimed at one of Ashamrani ‘s partners was initiated, Barr said.

FBI Director Wray, however, said that the investigation might have advanced sooner if Apple had helped technicians at the FBI. Wray said Apple had not cooperated in the investigation, following public apologies from both President Trump and Attorney General Barr.

“Apple made a business and marketing decision to design its phones in such a way that only the user can unlock the contents no matter the circumstances. […] Apple’s desire to provide privacy for its customers is understandable, but not at all costs,” Wray said.

The FBI director said he believed that “technology companies are capable of developing safe products that protect user information while at the same time providing access to law enforcement when a judge approves.”

The FBI director also criticized “technology firms that advocate for warrant-proof encryption most loudly” as being hypocrites for “willing to accommodate authoritarian regimes when it serves their business interests.”

“It has been widely reported, for example, that Apple has worked with both the Chinese Communist Party and the Russian regime to relocate data centers to enable bulk surveillance by those governments,” Wray said. “Apple has also allegedly disabled features and applications used by pro-democracy activists on iPhones, thus promoting censorship and oppression.”

Wray claimed that if Apple was able to support authoritarian regimes, then “rule-of – law countries” would have no problem with helping.

Apple in January denied the statement “not helping”

Apple denied the conclusion though that it was not already improving. Back in January, Apple said they replied to the FBI ‘s request within hours of the shooting, handing the investigators gigabytes of details.

All in all, this could be another power-play from the side of the DOJ in its struggle against U.S. firms opposing their demand for a legal backdoor in their products.

Since the 2015 San Bernardino attack, the DOJ and the FBI have been asking US tech companies for an encryption loophole, despite having devices at their disposal which could break iPhone app encryption.