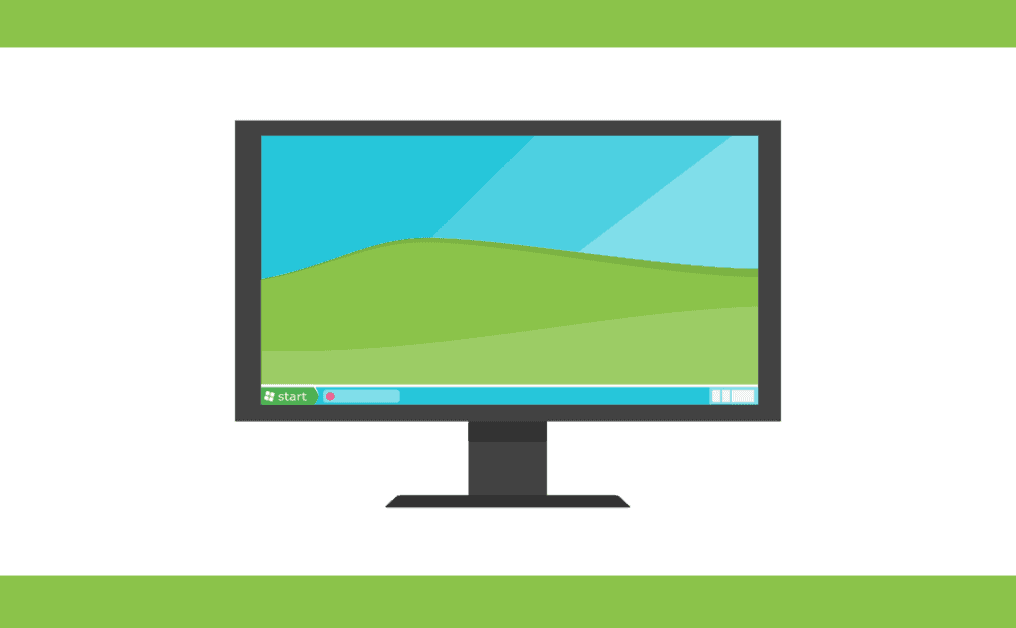 Since the commencement of Russia’s war against Ukraine, the FBI has detected an uptick in Russian hackers’ interest in energy businesses, albeit it gives no evidence that a specific intrusion is planned.

According to an FBI advisory received by The Associated Press on Tuesday, Russian hackers have examined at least five energy businesses and at least 18 other companies in sectors such as military and financial services for vulnerabilities. None of the companies are named in the recommendation.

Scanning a network for faults or vulnerabilities is widespread, and it does not always mean that an assault is on the way, though it can be a sign of one. Nonetheless, the FBI’s Friday warning highlights the Biden administration’s increased cybersecurity concerns as a result of Russia’s war in Ukraine.

The White House said on Monday that there was “developing intelligence” suggesting Russia was considering cyberattacks against critical infrastructure in the United States. At a White House press briefing, Anne Neuberger, the White House’s deputy national security advisor for cyber and emerging technologies, expressed disappointment that some critical infrastructure firms have failed to repair known software holes that Russian hackers may exploit.

The FBI notice lists 140 internet protocol, or IP, addresses it claims have been linked to critical infrastructure scans in the United States since at least March 2021. According to the alert, scanning has grown since the beginning of the battle last month, “leading to a greater likelihood of future incursions.”

The FBI acknowledges that scanning activity is frequent, but the IP addresses have been linked to the “active exploitation of a foreign victim, which resulted in the victim’s systems being destroyed,” according to the advisory.