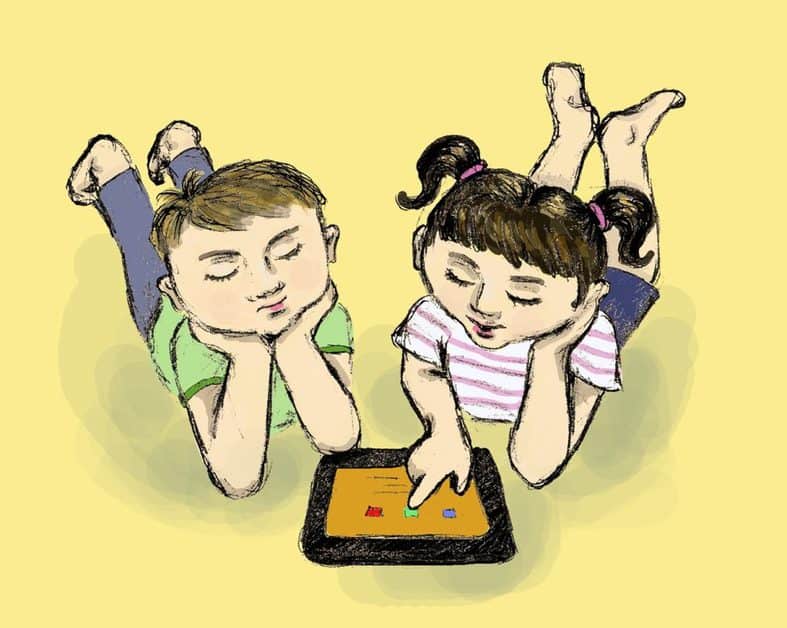 Firefox 66, due to be released in mid-March 2019, will remember the position of the user on the page when new content is loaded and existing content is dropped.

Future versions of the Firefox browser will support a feature that stabilizes the browser window and blocks the annoying page jumps that occur when images and ads are loaded at the top of the page and pushes the content currently viewed down and out of view.

The feature is known as “scroll anchoring” and is described in a web standard still in the works of the official web standards body, the World Wide Web Consortium (W3C).

Changes in [page] DOM elements above the visible area of the scrolling box can lead to the movement of the page while the user consumes the content. This spec proposes a mechanism to mitigate this jarring user experience by tracking the anchor node position and adjusting the offset scroll accordingly.

Google Chrome is the first browser that adds scroll anchoring support and the dev team that pioneered the API work. Work on adding scroll anchoring to Chrome began in March 2016, after users complained a year earlier about the issue and the Chrome 56 feature was released in January 2017.

According to a tweet published today by Mozilla developers, work on adding scroll anchoring support in Firefox has finally been completed after initial efforts began in September 2016.

Scroll Anchoring landed last week https://t.co/0pSYynDfVu If you experience regressions related to scrolling after this patch landed, don’t hesitate to file them in https://t.co/cAItVTYEpO, thanks 🙂

The current version of Firefox Nightly released today supports scroll anchoring and is expected to be released in March 2019 with the official release of the stable Firefox 66 branch.