Freta is the street name in Warsaw, Poland, the birthplace of renowned scientist Marie Curie. The name of the project is related to Marie Curie inventing a mobile x-ray system that could be carried into a battlefield.

Project Freta aims to provide organizations with an agentless way of conducting automated forensic analysis on thousands of virtual machines searching for malware — from cryptocurrency miners to rootkits — through looking at a captured image of volatile memory.

At present, Project Freta is used as a platform where users can upload photos of their operating system for analysis. The results can be accessed either directly on the portal or via REST and Python APIs. 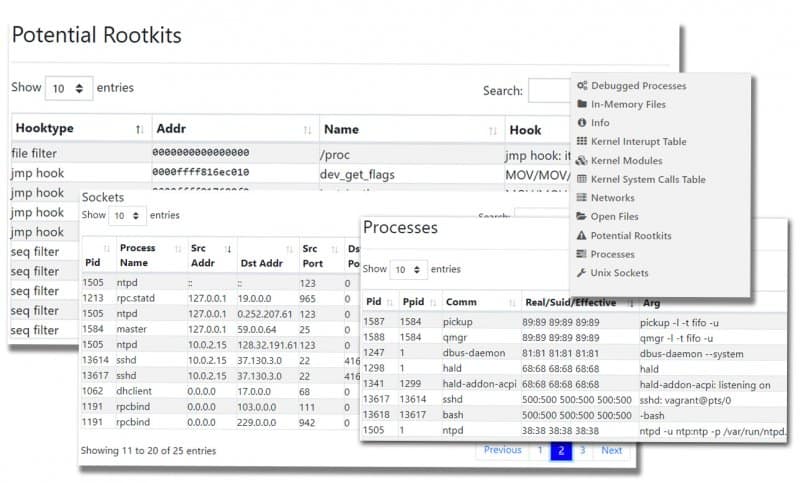 “As a technology demonstration, Project Freta is opening up public access to an analytics portal that can automatically fingerprint and audit a memory snapshot of most cloud-based Linux VMs; more than 4,000 kernel versions are automatically supported,” Mike Walker, senior director of Microsoft’s New Security Ventures, said in a blog post.

“The second aspect of the Freta Project to achieve trusted sensing is a sensor designed for Azure that allows operators to move the volatile memory of live virtual machines to an offline analytical environment without interrupting execution,” Walker said. “This sensor capability, completed in the winter of 2019, is currently only available to Microsoft researchers and is not targeted at any of our commercial clouds — executive briefings and demos are available. This sensor, coupled with the Freta analytics climate, shows a path to cheap, automated forensic memory audits of large companies (10,000 + VMs).