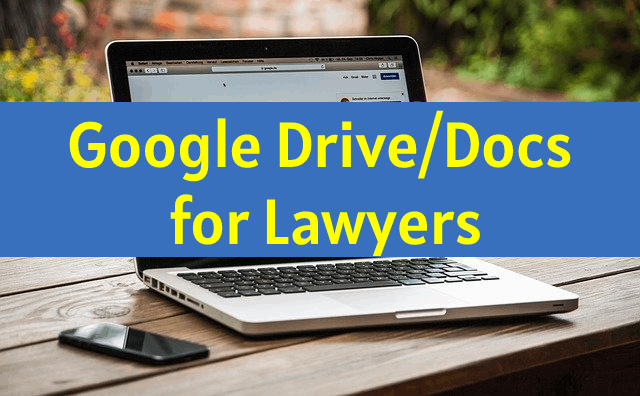 Importance of Security in Smart City- The future of technology is smart cities. Cities are becoming increasingly reliant on computers to run them.

Energy, transportation, and utility challenges are all addressed by smart city technologies. This technique seeks to cut expenses by reducing resource usage and waste. The goal of a smart city is to improve the quality of life of its residents by utilising intelligent technologies.

Importance of Security in Smart City

A smart city’s success hinges on its ability to keep its citizens safe. Because of the multiple technologies involved and the linkages of various networks and components, security can be a challenge. Different sorts of cyber-attacks will always be present in the smart city. Phishing, malicious code, website incursions, DDOS, and social engineering are all examples of these types of attacks.

Engineers and architects must begin incorporating security into the smart city concept early on. Security is critical at every stage of the development process. Vulnerabilities must be addressed at all levels to avoid serious consequences that could jeopardise the entire smart city.

When proper security controls are in place, the technology that the smart city supports will function normally, and residents will continue to benefit from the smart city’s services.

Attackers have the ability to cause significant harm and even death. An attack on traffic lights, food delivery systems, hospital systems, and transportation systems could result in irreversible damage.

The security challenge for smart cities

The security of sensor hubs is one of the security concerns that smart cities face. Weather, air quality, traffic, radiation, and water levels are all monitored by the sensors. They can be used to keep important services like traffic and street lights, security systems, and emergency warnings updated automatically. Hackers could obtain access to and change important data if sensors are not fixed.

A recent attack in Israel on a commercial irrigation system is one example of this. Hackers were able to remotely turn on and off the water system. Attacks like these pose a significant risk to the smart city water system, and could result in the reservoir being emptied overnight.

Bugs are a major security risk for smart cities. They expose weaknesses that hackers can exploit to get access to Smart City systems. Bugs can allow hackers to inject malicious software commands into systems, allowing them to obtain unauthorised access.

Another security problem is the openness of the internet, which is used by most smart cities. If it is not properly secured, the Internet can represent a hazard to anything linked to it.

Bypassing authentication may also be difficult. Without having to input a password, hackers can gain access to internal administrative parts of the smart city that should not be available to them.

SQL injection is also becoming more of a threat. Data is sent between the application and the database by the attackers. Hackers use this method to coerce the gadget to perform acts that jeopardise the smart city’s security. Additionally, IoT crawlers such as Shodan and Censys pose a security risk to smart city components.

Social engineering attacks can potentially have physical consequences, such as:

In smart cities, phishing attempts have proliferated. Phishing attacks target email users in order to get their passwords. Hackers might exploit the data to get access to smart city systems and utilise it for harmful purposes. Phishing techniques and technologies will continue to advance. Tire pressure alarms, gas leakage, and other things can be adjusted using these technology.

Smart cities are made up of a diverse range of gadgets from various manufacturers. As a result, patch management is difficult. Each manufacturer is responsible for ensuring that their products are secure and that software fixes are released on a timely basis. However, it is the user’s obligation to ensure that good security hygiene is followed.

When a security breach occurs, a smart city should have controls and standard operating procedures in place. Procedures should be in place to detect the breach, contain the attack, and restore the systems.

To avoid typical security problems, simple security precautions can be performed. Users should change their default passwords to something more unique and complicated. To ensure that passwords are secure, policies should be implemented. To monitor security, address vulnerabilities, and respond to threats, security operations centres must be established.

Due to the complexity of a smart city, keeping track of all of its components is difficult. Thousands of connected devices could be spread out over many square miles. However, with the right framework in place, the task can be completed.

Automated checks for software updates and security patches will be part of a helpful framework.

The smart city’s security team must adhere to security best practises. These are the following:

In order to secure the smart city, an ethical hacker will be essential. He or she is responsible for testing the smart city’s security to guarantee that it is intact and that no hacker can gain access to the smart city via hacking methods. He can keep track of all the new technologies that emerge and ensure that the smart city is updated to keep up with the times.

To dissuade attacks against the smart city, harsh punishments should be implemented.

Security concerns are becoming more prevalent as the globe becomes more linked. To make matters worse, crooks and hackers are honing their abilities and taking use of emerging technologies.

As a result, smart city security should be a top focus, with security experts brought in early in the planning process. Standardization of IoT devices is also crucial.

Everyone involved in a smart city and the Internet of Things have to work together and take responsibility for security challenges. Working together and with a common goal in mind to realise secure IoT will be a significant step toward a brighter future that is free of unlawful access.