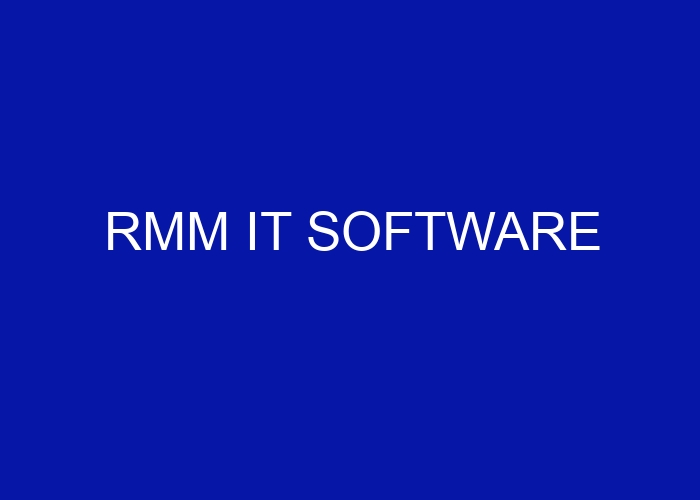 Security+ is Approved by the US DoD to Meet 8570 Requirements

A benefit of the CompTIA Security+ certification is that it is appreciated and recognised by the federal government, as well as its vendors and contractors.

Security+ Does Not Require Experience to Take the Exam

As you advance in your cyber security profession, you’ll find that many of the major certifications require you to have a particular number of years of verifiable experience or to have finished an authorised training programme before you can even sit for the exam. Some examinations even require you to be “sponsored” by someone who has already achieved certification.

The Security+, as well as most other CompTIA certifications, has the advantage of requiring no prior experience or training. If you like, you can take the exam the next day. Of course, this puts the onus on you, the test taker, to ensure that you’re fully prepared, but it’s a nice benefit for those just getting started in the cyber security or computer networking fields to be able to get a certification, especially when work experience is scarce and degrees take a long time to complete. If you studied and were prepared, you could add the Security+ certification to your CV in 60 days or less, which is a major benefit of the certification.

Security+ Only Requires One Exam

Certifications that just require one exam are my favourites. Multiple exams are required for various mid- and higher-level certifications, such as the Cisco CCNP or Microsoft’s MCSA, which is acceptable, but it doesn’t always correlate to a significant increase in your wage or job prospects, especially when considering the significant amount of extra effort needed.

Security+ Costs Less Than Many Other Certifications

Certifications aren’t cheap, and some cyber security certifications cost $500 or more, which is a lot of money to spend unless you’re confident you’ll pass. CompTIA has kept their prices low, even for the Security+ certification, which costs a little more than $300. CompTIA frequently offers student discounts, so if you qualify, you might be able to purchase a voucher for the Security+ for less than $200.

Because the CompTIA Security+ exam is so popular, most colleges and universities provide preparation for it at some point during the academic year, including online instruction. In addition, there are other online course resources available to prepare for the exam from various training companies. Although the quality of these courses varies, there is no shortage of Security+ study material accessible at a moderate cost, which is another advantage of studying for the exam.

Let’s look at some further questions you might have regarding the Security+ now that we’ve found certain characteristics of the test that make it a good certification to explore.

How Much Study Does the Security+ Require?

The amount of time and study required to pass the Security+ exam varies from person to person, depending on your past knowledge and experience, but a decent estimate is that you’ll need to devote roughly 60 hours to studying before taking the exam.

Do I Need Experience to Pass the Security+?

We’ve already established that you can take the Security+ exam whenever you want, even if you have no prior work experience, but that doesn’t mean you should.

You can pass the CompTIA Security+ exam without prior technology work experience, but you must have strong computer networking knowledge, including an understanding of the layers of the OSI model, protocols, port numbers, and networking hardware component functions, particularly switches, routers, and firewalls. In other words, you should have a good grasp of the majority of the CompTIA Network+ material before taking the Security+ exam. This does not imply that you must gain such knowledge in a professional setting or that you must first earn the Network+ certification. It simply implies that you should be proficient in those areas, including through self-study, before moving on to the Security+ network security topics.

Will Employers Question Why I have the Security+ and not the Network+ or A+?

Can I Retake the CompTIA Security+ If I Don’t Pass?

Retakes are permitted for the Security+ exam, and you may even purchase a testing voucher with a retake option. However, if you fail the exam three times in a row, you will be barred from taking it again. Typically, this period is set aside for two weeks.

In an entry-level networking position, how much security will I be responsible for? Most entry-level and lower-level computer networking jobs mostly involve administrative activities, but knowing and comprehending security concepts as they pertain to the network you’re supporting is extremely helpful in your ability to accomplish your job and understand the security risks your company confronts.