Popular online reference website Wikipedia went down in several countries after the website was targeted by what it described as a “malicious attack”.

A “massive” Distributed Denial of Service (DDoS) attack was committed on the server of the Wikimedia Foundation, the German account of the organisation, said in a tweet on Friday.

The Wikimedia Foundation stated in a distinct declaration that an attack was on the encyclopaedia — one of the most famous websites in the world— and that teams were working to restore access.

Such huge demand on the website can overwhelm computer servers, slow or knock them offline.

Wikimedia condemned a violation of its server, threatening to “free access by everybody and sharing data.” Other famous Internet sites like Twitter, Facebook and Google have been hit by a similar cyber attack in latest years.

ProtonMail pushes back against claims it is partnering with Huawei

Most Dangerous New Malware and Security Threats- Viruses and malware evolve at the same rate as technology. Cybersecurity… 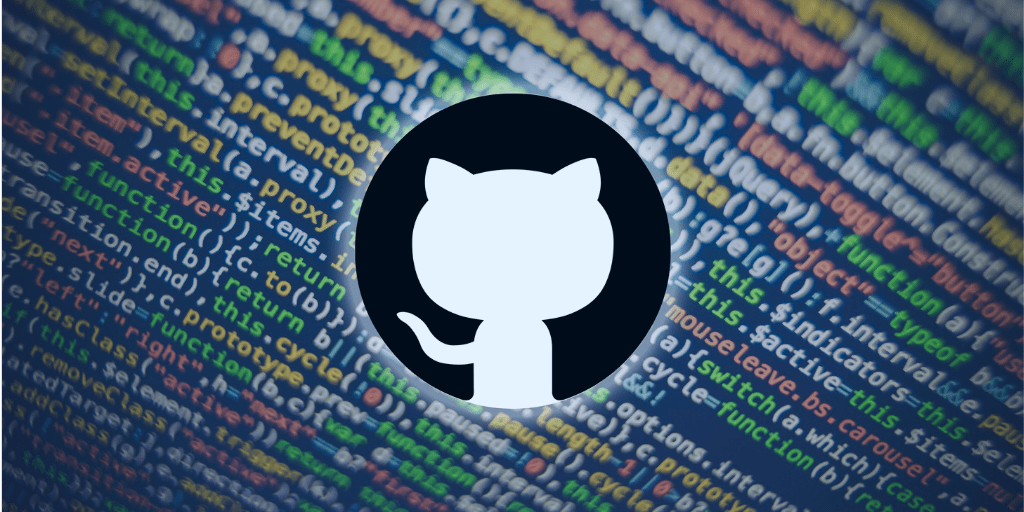 This weekend, security responders are scrambling to assess the harm caused by crypto-mining malware contained in a npm…