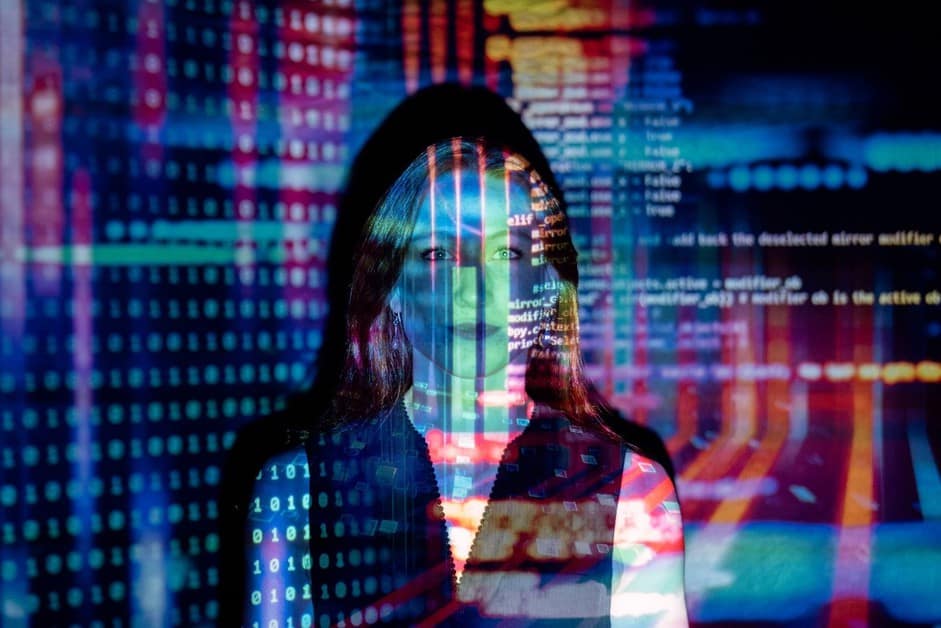 How to Protect the Cyber Security of Your Company?

Over the years, millions of individuals, companies, and other organizations have been stung by cyberattacks. From small data breaches to huge attacks that affected thousands at a time, hackers have caused a significant amount of damage.

With these issues far too common and only increasing in number and complexity, now is the time to understand cybersecurity better. Check out some of the biggest, most scandalous breaches over the past decade, as well as some ways you can keep your information as safe as possible from prying eyes.

The social networking site LinkedIn was severely compromised in 2012 when cybercriminals stole 6.5 million unassociated passwords. These codes end up posted on a Russian hacker forum. While that seems bad enough, in 2016, the full extent of the attack was revealed. It came to light that approximately 165 million of the platform’s users had their email addresses and passwords stolen. The hacker sold the LinkedIn details for five bitcoins, which came to about $2,000 at the time.

In 2016, Yahoo announced that it had been the victim of a hacker attack in 2013 that compromised numerous details of around 500 million users. This situation was catastrophic, but there was more to come. A whopping three billion user accounts were exposed in one of the biggest data breaches in history when Yahoo’s full customer databases were hacked again, this time in 2014. Cybercriminals compromised various user details, including names, email addresses, dates of birth, passwords, and even security questions and answers.

eBay is one of the biggest companies in the world, but this level of success also makes it prime fodder for techies with nefarious aims. In 2014 the retail trading platform was stung by an attack that exposed its complete account list of 145 million users. The hackers gained access to people’s names, addresses, dates of birth, and encrypted passwords. After the company investigated, it found that cybercriminals had used the credentials of three separate corporate staff members to break in. Even scarier, the hackers had total access for 229 days in total.

In 2017, the world quickly had to face up to the increasing and worrying issue of ransomware when the WannaCry attack spread like wildfire. This global crypto-ransomware outbreak demonstrated a particular type of malware that hackers used to extort money from victims. By encrypting users’ files, cybercriminals were able to hold data and access to ransom. They asked for Bitcoin deposits in return for removing encryptions.

These are just a few samples of the most alarming breaches in history. Many more damaging attacks occurred and continue to do so, which is why we all need to stay on guard.

Tips for Protecting Your Data

Thankfully, there are multiple steps we can take to protect our data. For starters, purchase a quality security suite product that will cover you for a myriad of threats. The best options protect against ransomware, spyware, viruses, spam, and other types of hacker attacks.

Utilize the firewall that’s probably already preinstalled on your computer, too. These safeguards provide an extra layer of defense against hackers. Note, though, that firewalls need activation to work, so check the settings on your machine to ensure you’re protected.

Next, take your time choosing passwords for various devices (including modem) and online accounts. You must put strong codes in place that hackers won’t guess easily. Passwords should be eight or more characters in length and made up of symbols, letters (both upper-case and lower-case), and numbers.

Plus, keep all your tech updated so that any security gaps that open up over time in programs can’t be exploited by cybercriminals who discover them. New versions of software will have these gaps plugged. You’ll also need to be careful not to open emails or attachments from people you don’t know. Be wary about which links you click on, too, especially those on social media sites, where hackers prey on unsuspecting people all the time.

Furthermore, back up all your documents, photographs, videos, and other important data to the cloud. This way, if you ever get stung by ransomware or another attack, your precious materials are stored safely off-site.

The more you do to protect yourself and your information from hackers, the less risk there is that you’ll have to deal with the consequences of an attack. Be proactive and stay updated on all the latest techniques cybercriminals use so you can stay.