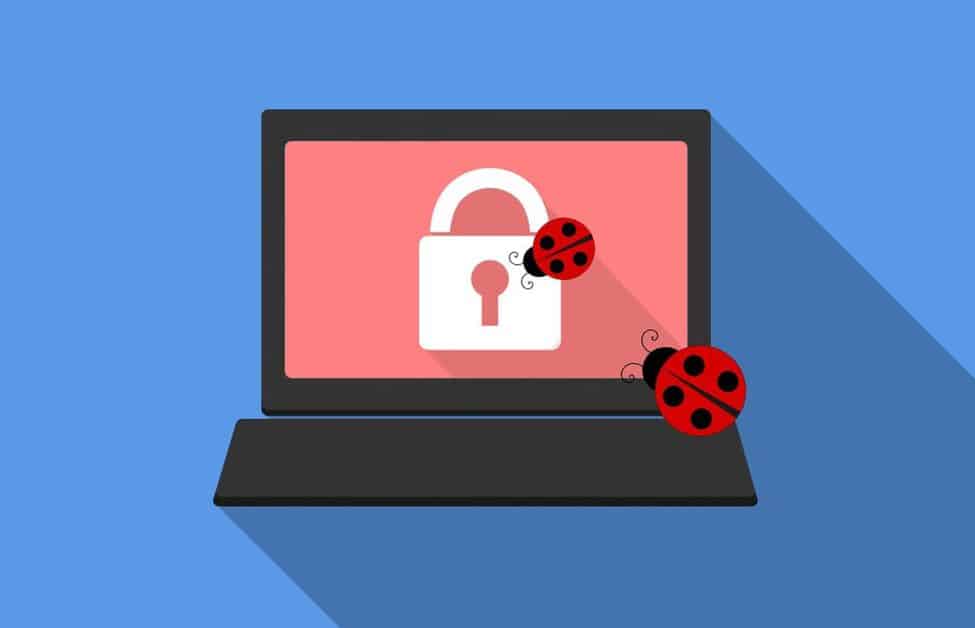 A bill introduced in the House of Representatives this week will encourage US people to claim punitive damages if they are harmed in any way by cyber-attacks by foreign threat actors.

The law, known as the Homeland and Cyber Threat Act, or HACT Act, is a reintroduced version of a bill that was first introduced in August 2019.

According to the bill, if Americans are hurt in any way by cyber-attacks committed by foreign governments, they will be entitled to file lawsuits in federal or state courts.

The HACT Act intends to strip foreign states’, officials’, and government employees’ immunity from liability in US courts when Americans demand money damages from a foreign state “for personal injury, harm to reputation, or damage to or loss of property,” according to the bill.

Unauthorized access to a computer in the United States or to sensitive, electronic information stored in the country, as well as the use of malware or other malicious software to infect computers in the United States, are examples of activities covered by the legislation.

The bill also aims to cover the unauthorised use or leak of information gained from such activities, as well as the provision of material assistance to threat actors involved in such activities, including officials from other countries.

“Cyberattacks on Americans are on the rise, and Congress should equip Americans with the resources they need to protect themselves against foreign attacks. Rep. Allred said, “This law does just that by granting Americans the right to hold foreign governments responsible for harm caused by cyberattacks.”