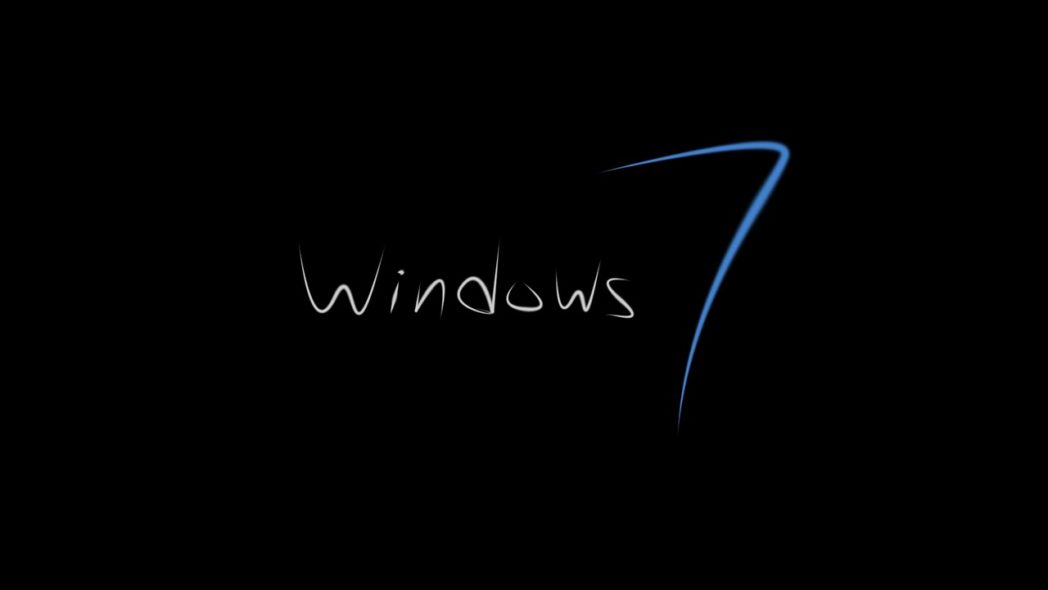 WARNINGS were issued as a malicious message ” WhatsApp Gold ” spreads, trying to get users to put a virus on their phones.

The virus “malware ” can compromise the personal data of users of the popular messaging app and may damage their phones.

Since 2016, the so-called “WhatsApp Gold” message has been around and appears to circulate again.

The first part of the message says that tomorrow a video called “Martinelli ” will be released that will hack into your device.

It says: “If you know anyone who uses WhatsApp, you could pass it on.

“An IT colleague advised that a video from WhatsApp called martinelli doesn’t open tomorrow, it hacks your phone and nothing fixes it. Spread the word”

WARNING: The message can give a virus to your phone.

However, there seems to be no such thing as ” Martinelli video ” and the second half of the message claims ” WhatsApp Gold. ” The so-called upgrade claims to give your app the ability to chat videos, send 100 images at once and delete messages hours after they are sent.

This is a scam, however, and there is no such thing. WhatsApp users who receive the message receive a “update” link to download. Malware is short for “malicious software” and it is a kind of virus that can break into your phone and steal your messages and other personal information. British company Sophos said the video “Martinelli ” is a ” fictional threat.

This is doing the rounds again. Apparently tomorrow Whats App Gold will be a thing and screw your phone up. #WhatsAppGold #Martinelli #WhatsApp pic.twitter.com/4nHA4N07Xi

“The company explains: “WhatsApp Gold’s scam messages have claimed, for at least two and a half years, that the new’ premium service’ would give users extra goodies, such as video calls and new emojis.

“There were no goodies for users who clicked on the link. They got baddies in the form of a website called’ WhatsApp Gold’ which told them to download malware.