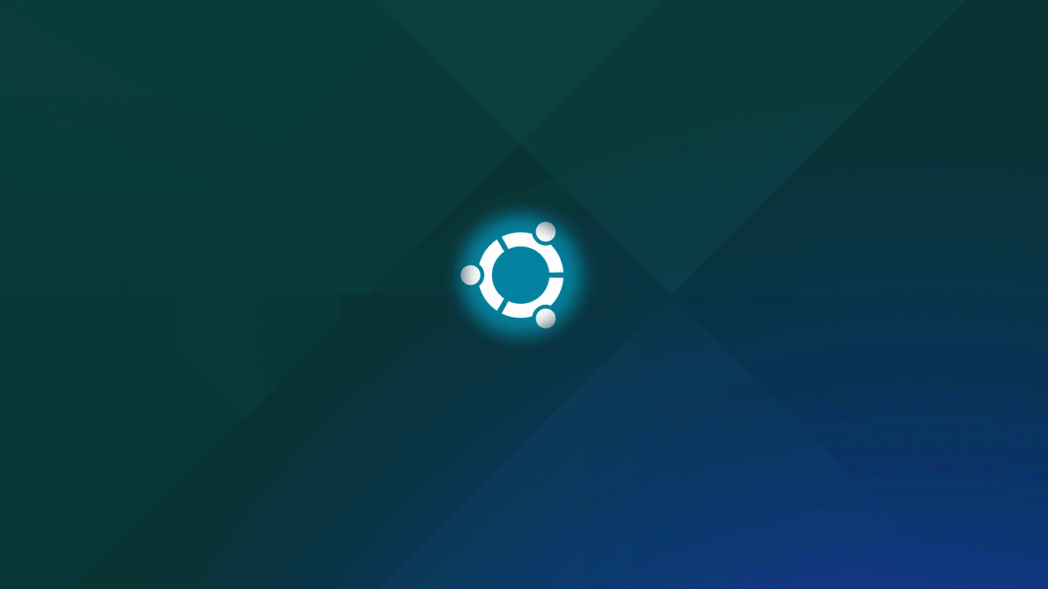 Customers of TPG Telecom have reported outages on the Vodafone network across Australia.

After problems with its 4G network caused widespread disruption for customers across Australia, Vodafone says it is working to restore full connectivity “as quickly as possible.”

Customers have been left frustrated as they have been unable to connect to the Vodafone network due to a nationwide 4G outage.

Hi there, we’re currently experiencing some network issues and are working to get this fixed as soon as possible.

The telco said it had identified the issue causing the 4G network outage in an updated statement issued this afternoon.

“Data services may be falling back to 3G intermittently, causing congestion and slower speeds for customers,” a Vodafone spokesperson said. “Over the course of the afternoon, customers will see their services return to normal. Some customers may continue to experience slower data speeds and difficulty making calls while we fully resolve the underlying issue,” the spokesperson said.