The CVE-2019-2729 is now tracked and deserialized through XMLDecoder for Oracle WebLogic Server Web Services. This is the same as CVE-2019-2725, patched in April, used in past attacks to supply Sodinokibi crypto-currency and ransomware. The exploit bag of the newly discovered Echobot botnet is also included.

On Saturday, KnownSec 404 team member warned that the earlier deserialization problem in Oracle WebLogic had been circumvented. The researchers said that the vulnerability was “actively used in the wild.” They concluded that the bypass was for CVE-2019-2725, which had the same critical gravity ranking of 9.8. 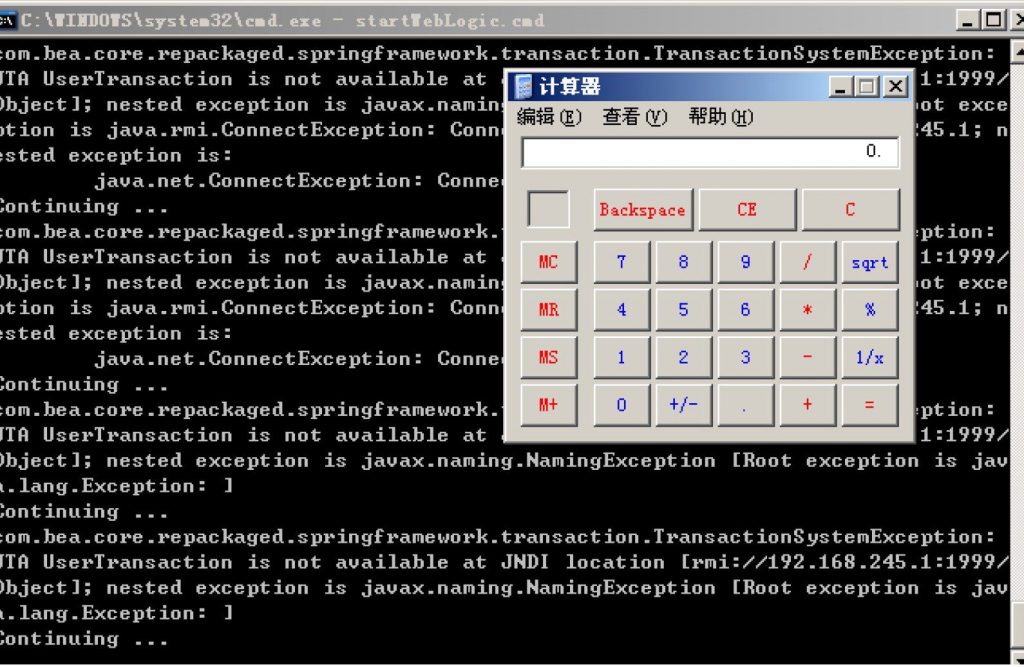 Then today, a new oracle webLogic deserialization RCE 0day vulnerability was found and is being actively used in the wild. We analyzed and reproduced the 0day vulnerability that is based on and bypasses the patch for CVE-2019–2725.

Oracle credits Badcode, a member of the 404 Knownsec team to report the new vulnerability to deserialisation, along with nine other security researchers.

The deserialization issue in Oracle WebLogic is triggered by the components “wls9 async” and “wls-wsat.”

If patching is not possible immediately, two mitigation solutions are proposed by researchers:

Both vulnerabilities in deserialization were actively exploited by zero-days when Oracle learned about them and released an emergency patch. They work the same way and their leverage leads to the same effect of execution of remote code. The difference is that the first affects all versions of WebLogic Server while the second affects Oracle’s product specific releases. 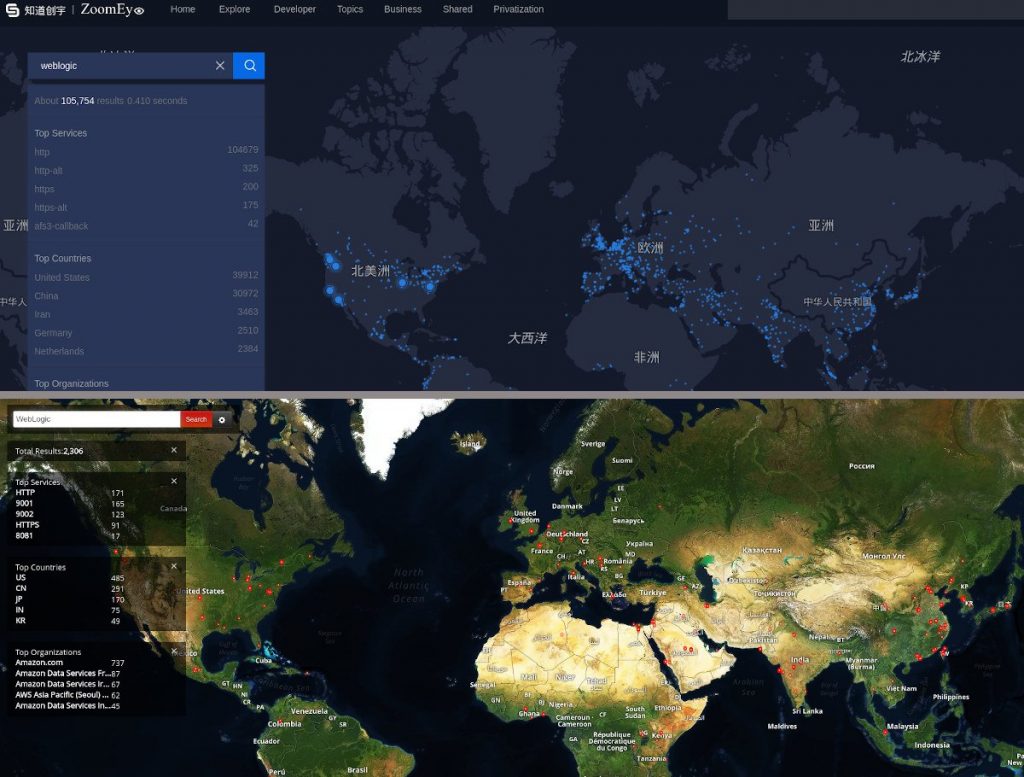 Accordingly, in 2019 nearly 42,000 instances of Oracle’s WebLogic Server are deployed, according to the ZoomEye search engine findings. A similar search on Shodan shows just over 2300 servers available online. The two engines agree that they are predominantly present in the United States and China.