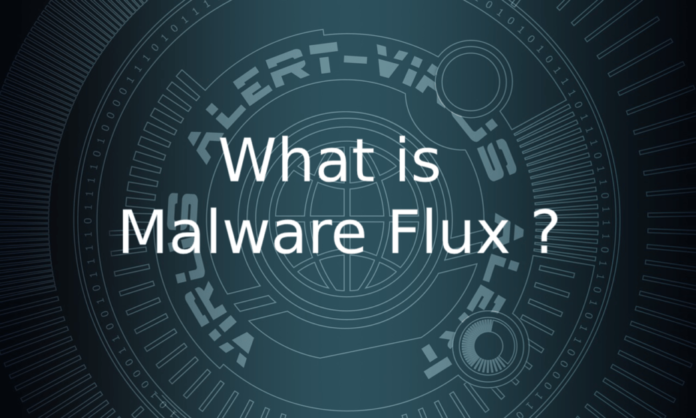 In 2019, the cybersecurity landscape continues to evolve and grow, as the cybercrimes targeting companies become more sophisticated with each passing day. Bearing witness to the grand magnitude of influence that cybersecurity has, are estimates stating that global spending on cybersecurity will amount to a whopping $133.7 by 2022.

As the cybersecurity landscape evolves, so does the eminent threat of hacking facing organizations. Hacking, especially when done from a software perspective, which includes architectural testing (hacking done by software developers to test the strength of their cybersecurity infrastructure, and to determine whether their architecture is “unbreachable”) has undergone a massive transformation, and now consists of a multitude of hacking techniques being employed.

One of the more advanced hacking procedures, which has gained immense popularity with hackers and cybersecurity specialists alike, is malware flux. Needless to say, malware flux poses an immediate threat to an organization’s security infrastructure and can cause destruction on multiple levels.

What exactly is Malware Flux?

If you’ve had the slightest acquaintance in the cybersecurity realm, you’ll know that malware isn’t something that is taken lightly. An umbrella term, malware might as well be the primary reason for organizations relying on software-centric cybersecurity architectures, which consists of firewalls and antiviruses, amongst other security measures.

With that being said, however, most cybersecurity architecture has been built in relatively easy-to-understand languages such as SQL and C++, which in turn has rendered multiple advantages to hackers looking to insert malware into a company’s network.

Simply put, malware flux is a technique that allows hackers to “conceal” the malware in two distinct parts or “waves” of trojans. Since Trojan horses aren’t eradicated by software-based IT infrastructure, there is a high chance that malware flux might pass through the security barriers undetected. Unlike other cybersecurity vulnerabilities, malware is isolated, rather than being blocked, until it is associated with more pressing, and specific threats.

How does malware flux work?

If you google the term malware flux, chances are you’ll come across an arsenal of web pages detailing exactly how malware flux works. With that being said, however, most of these articles are filled with IT jargon, which turns their content into gibberish for anyone that doesn’t have a degree in software engineering.

Perhaps the simplest way to visualize the process of a malware flux is to consider a malware flux attack as an onion. Like most high authority attacks and breaches, particularly a Distributed Denial of Service Attack (DDoS), where multiple data packets are sent to and from websites, forcing them to crash down.

Staying in line with the representation of a malware flux attack similar to an onion, the first layer of the attack, is usually a block of spyware that acts as a distraction, and keeps the anti-virus within an organization’s cybersecurity infrastructure occupied. However, when we take into consideration how sophisticated malware attacks are, it is highly likely that the first layer or block of spyware serves two purposes- to distract and collect sensitive information, such as passwords, financial details, etc. as well.

If the fundamental process behind a malware flux attack wasn’t scary enough, perhaps the fact that a malware flux can occur in a surprisingly short time frame will be.

How can malware flux be identified?

As complicated as a malware flux might be if you’ve got prior experience with popular programming languages, identifying a malware flux attack becomes relatively simple.

The best way to identify a malware flux attack while it is taking place is to focus on Trojans with the help of specific targeted software/ scripts which are making use of dissection-relation procedures.

As is the case with most object-related languages, such as C++ and Java, the malware can be debugged by identifying and analyzing every aspect and object within the software. Taking into consideration the fact that most malware fluxes are hidden in a small archived portion in Trojans, installing a debugging tool in any cybersecurity software becomes a necessity rather than an additional security spec.

When it comes to analyzing malware and viruses written in object-based languages, identifying the part that is infected with malware, blocks the malware from propagating any further, which makes analyzing it a top priority in the cybersecurity architectures of organizations.

How can malware flux be blocked before it breaches cybersecurity infrastructure?

When it comes to blocking malware flux, there are two ways to deal with it. The first one, as we mentioned above, revolves around identifying and preventing malware flux while the attack is happening.

This method involves integrating debugging tools within an organization’s cybersecurity architecture, along with conducting an in-depth analysis of the malware infecting the organization’s network.

The alternative method deals with blocking the malware flux before it even approaches an organization’s cybersecurity server-centric architecture. In an attempt to prevent any malware flux attack from taking place, it is imperative that software developers update the native software, with a dedicated debugging tool.

The debugging tool makes understanding and isolating the components of malware easier for software engineers, which in turn allows for the success of an organization’s cybersecurity infrastructure. 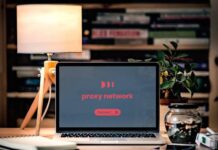 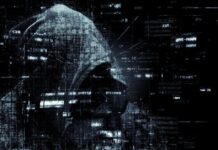 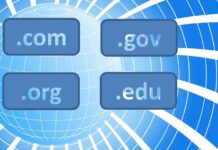