Gaming is an activity that people usually take for granted. Gamers rarely sit down and think about the history of their favorite hobby. And even when they do, they usually don’t go any further than their younger days and their once-favorite games. But the truth is that gaming history is actually quite interesting.

As a hobby, gaming was usually encouraged up until a point but later frowned upon. More precisely, the strong belief was that gaming was reserved for kids only. Any adult that enjoyed gaming was often characterized as lazy. However, things have certainly changed. Nowadays, the gaming industry is one of the largest industries in the world. That said, let’s take a deeper look into the gaming history and see what else we can learn about it.

While many gamers assume that Sega and Atari were actually the first gaming consoles to ever be created, the truth is a bit different. Believe it or not, the first-ever game was created by Dr. Edward Uhler Condon back in 1940. It was roughly based on the mathematical game of Nim. However, this gaming machine was not created for commercial use. The game was created as a project for the New York World’s Fair. Reportedly, nearly 50,000 people tried this game out, and in nearly 90% of the games, the machine took the win. With such a high winning streak, it’s understandable that managing to defeat the machine was something to be admired.

The first-ever commercial home use system

Almost three decades later the first-ever commercial gaming machine for home use was created. The prototype was called the “Brown Box” and it was released by Ralph Baer and his team in 1967. The users were able to connect this console to a television screen. Each of the two players was in control of their cubes that chased the other player’s cubes across the screen. The Brown Box actually contained a few games, including checkers, ping pong and four sports games. This console also came with added accessories, such as the “lightgun” used for a target shooting game and a special attachment for golf. 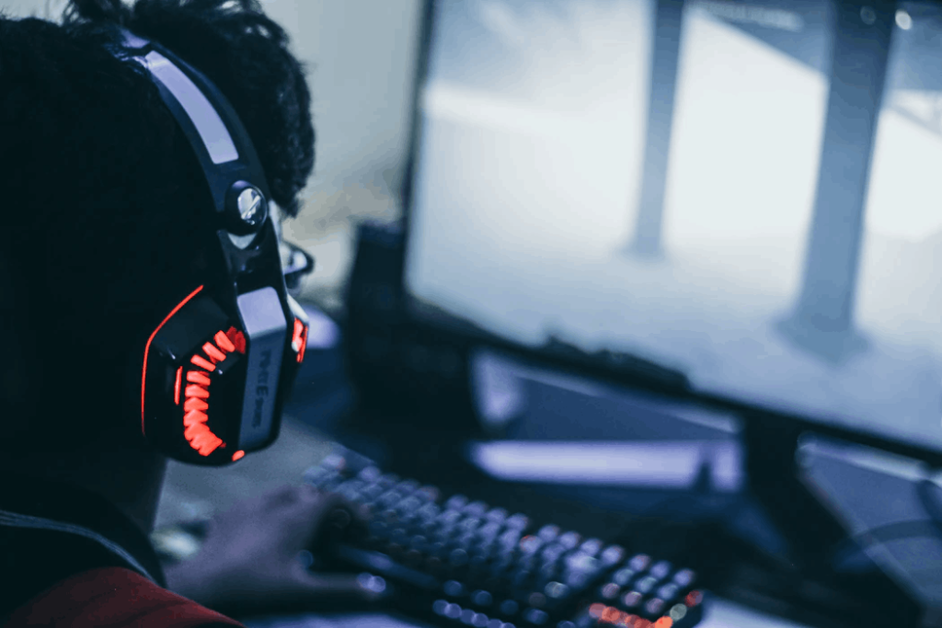 Sittman and Pitt, a company from New York City, was the first to create a slot-like machine back in 1891. This particular slot machine featured a total of 50 playing cards and 5 drums. At that time, gamers who wanted to try their luck with this game could easily find it in one of the local bars. In order to play, a gamer would simply need to feed money to the machine and pull the lever. Of course, if the spin was a success, the payout was due. However, back then the machines didn’t feature a direct payout mechanism. The evolution of slot machines through history brought forth numerous new options and perks. Nowadays, you can even enjoy some of your favorite slots online with just a simple click of a button.

When you think multiplayer, you’re probably thinking of what that means today. However, in the early days, the birth of multiplayer games actually originated from the single-play arcade games. Back in the old days, every bar or diner had at least one arcade game setup. There, local kids – but also adults – would play the game, trying to beat the high score. Once they manage to do so, they would either put in their initials or some sort of a nickname. Later on, other kids would play the game, trying to beat the current top score and player. And even though this was a single paly option, that’s where the idea about the multiplayer games originated from. Later on, arcades featured a 2-player option as well.

In the early 1980s, just after the huge North American video games crash (1983), personal computers became quite affordable. For around $300, an average American could afford either a Commodore Vic-20, Commodore 64 or Apple 2. This revolutionary technology made all of its predecessors become virtually obsolete. Since these machines were far more powerful than their predecessors, they opened the door to a whole new way of gaming. This, of course, brought forth various new titles and games enjoyed by both younger and older players. 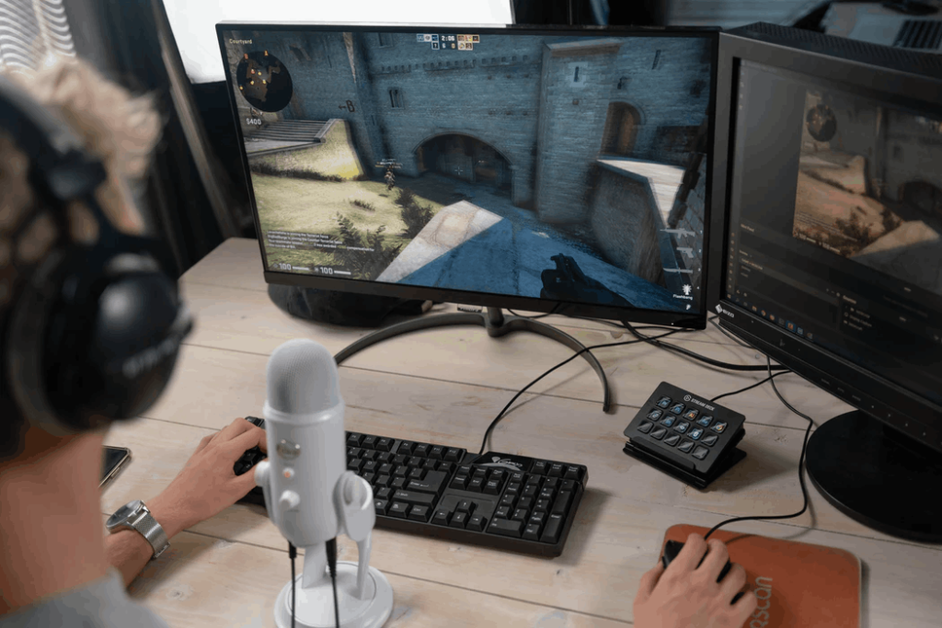 The internet and everything it brought

Finally, with the birth of the internet, the offer of available games and ways to enjoy them became even greater. However, even before that, the first real evolution in gaming came with LAN gaming. Local area network gaming parties became extremely popular with the release of games, such as Quake and StarCraft. This opened up new opportunities for multiplayer gaming, which broadened the offer even further. After that, with the emergence of the internet, a gamer’s possibilities became virtually endless. Nowadays, cross-platform gaming, VR and AR, cloud gaming and mobile gaming are just some of the options every gamer has at their disposal.

Even though gaming history is far more detailed than this brief overview, these are just some of the lesser-known facts. Undoubtedly, however, they mark some of the biggest breakthroughs in gaming history. As modern technologies continue to evolve, it’s safe to assume that games will also continue to do so. But no matter how far the gaming industry has come, it’s always nice to remember where it all started.

Where Are The Worms In Survivors:The Quest On Pc?