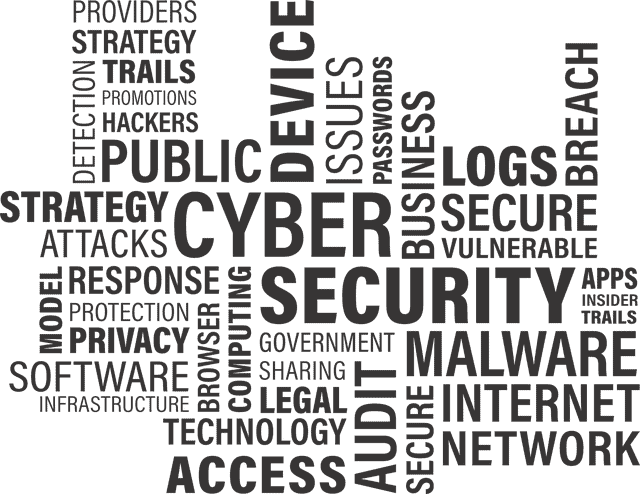 Cyber Watch: 5 Biggest Data and Security Breaches and What you can Learn from Them

Akamai revealed on Tuesday that it had acquired Asavie, a company based in Ireland that offers applications for mobility, IoT, and cybersecurity.

Asavie has built a tool that supports businesses by positioning assets within private network slices to protect their phones and IoT computers. The organization claims that to protect networks, it uses machine learning and anomaly detection.

Akamai believes that its purchase of Asavie is part of its 5 G security advancement plan and plans to extend its capacity to protect smartphones and other wireless devices in more and more remote business environments.

Akamai has agreed that the products from Asavie will become part of its product range for Encryption and Personalization Services.

The group announced that it had purchased Asavie in an all-cash transaction that is not supposed to have a material effect on its 2020 financial performance, although it has not announced the exact sum it paid for the Irish company.

According to Dr. Tom Leighton, CEO, and co-founder of Akamai, “We believe the acquisition of Asavie would help Akamai ‘s carrier partners meet business and mid-market consumer demand for IoT and mobile device protection and management services.” “What’s interesting about the Asavie approach is that it has been shown to be very easy to scale and secure as more IoT devices connect via cellular and 5G.”

A total of 28 organizations have been purchased by Akamai in recent years, including four companies last year. Earlier this year, Instart, a California-based company that offers solutions to enhance application efficiency, customer interface, and security, announced the acquisition of clients and intellectual property.