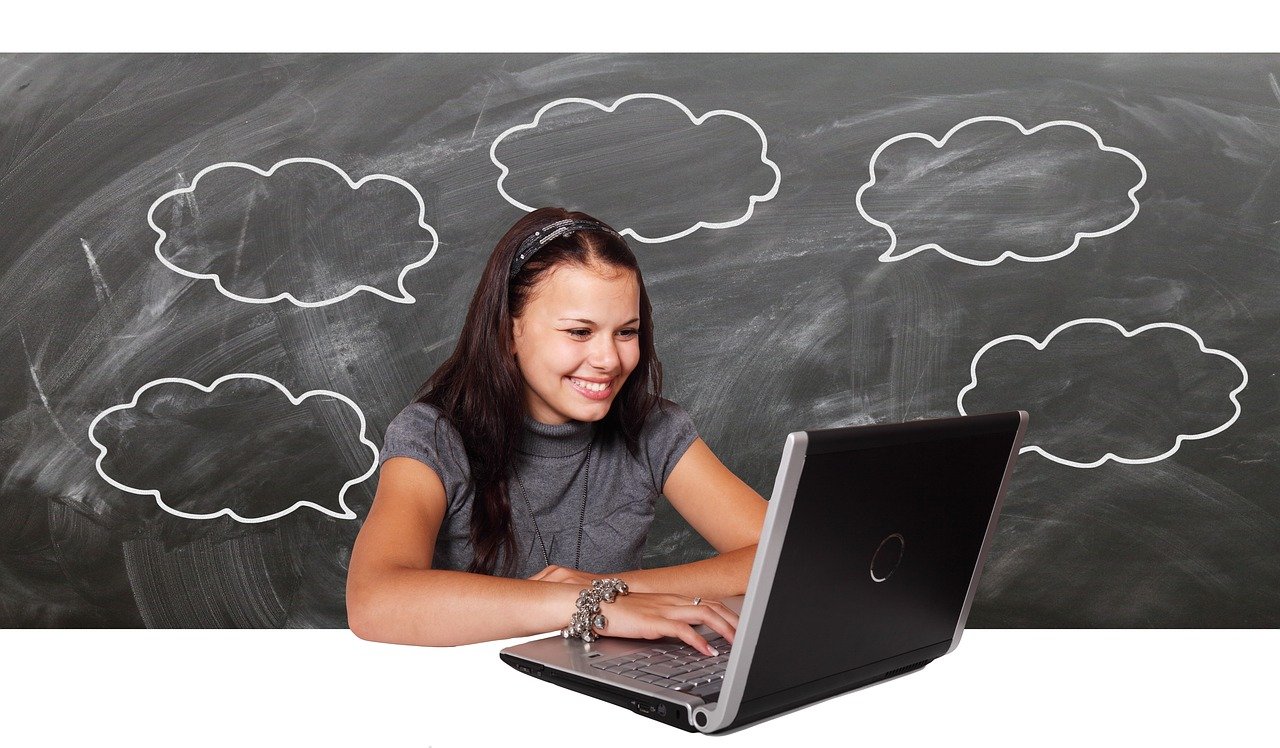 Beijing hit out on Tuesday at new US sanctions against telecommunications giant Huawei, accusing Washington of “abuse of national power” to hinder the growth of Chinese businesses.

A statement from the US Department of Commerce Monday barred a further 38 Huawei affiliates from purchasing American computer chips and other equipment.

Tensions between the two powers were already high, and Washington has claimed that Chinese firms are used to spy on Beijing — an accusation denied by the Chinese government and the firms.

On Tuesday, Chinese Foreign Ministry spokesperson Zhao Lijian said there was no proof that Huawei products included vulnerabilities or backdoors.

He added that the sanctions “absolutely punctured the last pretense of market principles and fair competition that the US has long celebrated.”

Washington has been engaging in “abuse of national power to impose all sorts of sanctions on Huawei and other Chinese firms,” he said at a daily briefing in the news.

US officials have claimed that Huawei poses a security risk due to its ties to the Beijing government, a charge the firm disputes.

Secretary of Commerce Wilbur Ross said that Huawei and its affiliates “have worked through third parties to exploit US technology in a way that compromises the interests of US national security and foreign policy.”

The Trump administration has barred Huawei from the United States’ 5 G wireless networks and urged partners to do the same.

In the past quarter, Huawei became the world’s largest smartphone maker, mainly due to sales in the Chinese market, even as Washington continues to refuse the company access to much of the Android system.

Zhao urged the US to “correct its mistakes” on Tuesday, adding that China will “continue to take the requisite measures to safeguard Chinese companies’ legitimate rights and interests.”

US President Donald Trump has also tried to ban the highly successful smartphone application TikTok if its Chinese parent company ByteDance does not divest it, and has imposed a ban on the tech giant Tencent ‘s Chinese messaging app WeChat.