For almost as long as we’ve been accessing the internet, hackers have attempted to steal our data and infect our devices with viruses. And, as the threat has evolved, so too have our methods for protecting ourselves.

In this article, we will discuss how online privacy protection has evolved during the last 20 years, from the dawn of broadband connections to the modern smartphone and tablet access we today take for granted.

Around the turn of the century, anti-virus solutions were pretty expensive and unwieldy. Often, you’d purchase the software with your machine as an add-on, or the store might be generous enough to bundle it in as standard.

Once installed, these applications were often very visible and pretty annoying, with the logic being that if you’d paid upwards of $50 for the software, you should expect to see something in return.

This usually meant pop-ups on start-up, frequent file scans and a couple of extra buttons to press when you install anything new. You could say that it gave people peace of mind, but today it’s certainly a case of less is more.

Many of the top anti-virus applications are now free, with many that work across your devices with the minimum of fuss. It seems that today’s internet user is less anxious to see the tool in action, and that just being there in the background is enough.

VPN apps have grown in popularity in recent years as an effective means of promoting online security and privacy. A VPN connection allows an internet user to alter their IP address so that their location and other data is more difficult to trace.

Some VPN users utilize the service to access websites and services that are geo-locked, such as watching films and shows on Netflix in a different region that aren’t available in the US. But it is also helping to deter hackers who may otherwise see an opportunity to access somebody’s information.

There are a huge number of companies providing VPN services, with many offering support for additional devices, which is a great feature for those who also spend time browsing the internet from their phone or tablet. 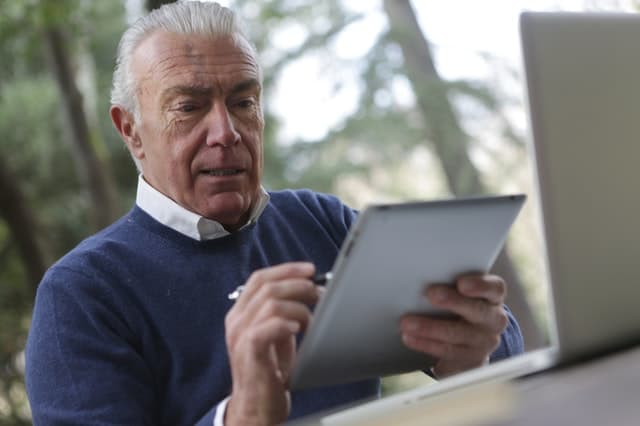 Guides like this one are well complemented online by FAQ articles, solving puzzles around what others can see about you online and your rights around online privacy. This culture of vigilance is being underpinned by other innovations throughout the IT sector.

The launch of Google’s Chrome browser in 2008 helped to popularize the relatively modern concept of ‘private browsing’. Their incognito window feature allows a user to browse the internet privately, with cookies and history not tracked. However, it is still possible for users’ activity to be traced, so be careful!

On a broader level, so-called “secure” websites – that is, those that use HTTPS instead of the HTTP protocol – have become much more common. You can usually spot a secure website by the presence of a padlock next to the address bar, while websites that aren’t secure will either display an unlocked padlock or the words “not secure.” An HTTPS website is much better protected against data falling into the wrong hands, and the appearance of the new icons has helped to guide users.

Finally, two-factor authentication is helping provide an extra layer of security for users accessing services like online banking. This process requires the user to verify their identity across two stages. The first might be a simple password, but the second often requires them to type in a code sent to their mobile phone. This has also proven effective in deterring hackers. 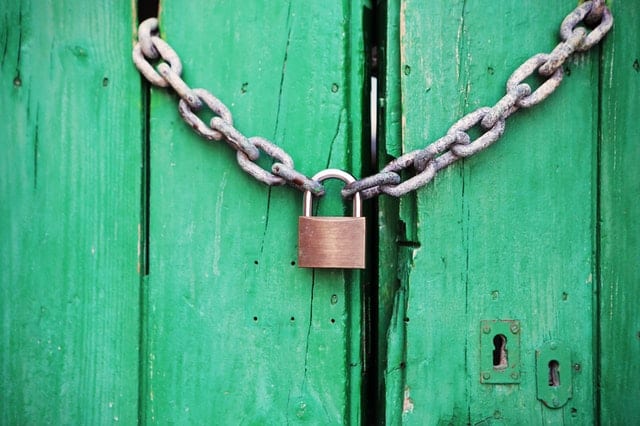 As we can see, plenty has changed during the last 20 years, with anti-virus becoming lighter and other tools becoming much more widely available. And, as more of the world’s population transitions to life online, it will be fascinating to see how online security continues to evolve.