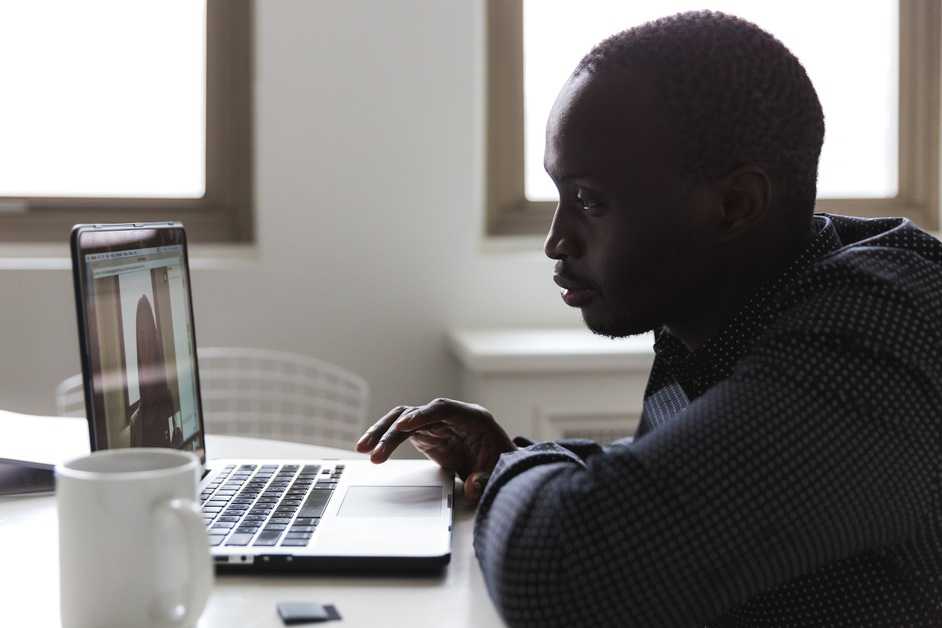 Without Ethereum mining software, you won’t be able to start mining Ethereum.

Due to the recent spike in Bitcoin’s value, mining cryptocurrencies, particularly Ethereum, has become highly popular. When Bitcoin performs well, the rest of the crypto market usually performs well as well.

The majority of people take advantage of this situation and try to profit from Ethereum mining. One of the simplest ways to mine this cryptocurrency is to use your computer’s graphics card. Even if you have all of the necessary hardware, you’ll need mining software to get started.

We’ll look at the best Ethereum mining software for NVIDIA and AMD GPUs in this article.

NBMiner is the most popular Ethereum miner right now, and it’s your best bet if you have an NVIDIA LHR graphics card. To discourage miners from bulking up on these graphics cards, the hash rates have been lowered. However, NBMiner has released an upgrade that boosts mining speed by up to 70% on these Lite Hash Rate GPUs. The upgrade does not increase performance instantly, but it does let you to use the LHR mode and improve your hash rates.

NBMiner may be installed on both Windows and Linux systems, therefore compatibility isn’t an issue. It comes pre-installed with NVIDIA and AMD graphics cards. Other cryptocurrencies that may be mined with NBMiner include RVN, GRIN, BEAM, CFX, ZIL, ERGO, AE, and SERO. So, even if Ethereum goes to Proof-of-Stake, you may still mine and profit from other cryptocurrencies.

The next item on the list is one of the fastest Ethereum miners available for NVIDIA-powered systems. T-Rex Miner will allow you to squeeze every last drop of mining power from your GPU if you have some of the top graphics cards and value every single hash rate. In addition, iT has a very low rejection rate, which is often less than 1%.

To use T-Rex Miner and mine Ethereum from your PC, you’ll need an NVIDIA Maxwell GPU or newer. T-Rex also supports a number of algorithms, including Octopus, Kawpow, MTP, Autolykos 2, and others, allowing you to mine a variety of cryptocurrencies in addition to Ethereum. Remember that the hash rates you acquire will be heavily influenced by the mining pool you use.

This mining software’s developers release updates on a regular basis, so you don’t have to be concerned about security. Memory junction temperature was introduced to the console in a recent T-Rex Miner update, allowing customers to get a realistic picture of how hot their RTX 30 series GPUs with GDDR6X memory are.

Although PhoenixMiner is one of the fastest mining programs available, we have to rank it below T-Rex due to its somewhat higher share rejection rate. In some cases, depending on the card, you can get a hash rate of 1-2 MH/s faster than T-Rex, however a rejection rate of around 2% or more may be a turnoff for many users.

PhoenixMiner’s strongest feature is its 0.65 percent development cost, which is the lowest of any mining software on this list. In comparison, the dev fees for the Ethash algorithm used to mine Ethereum are set to 1% in both NBMiner and T-Rex Miner.

Only AMD graphics cards are supported by this miner. So, if you support Team Red, this is one of the best Ethereum miners you can install on your system. The development fee for the Ethash algorithm is determined on the GPU you have. Polaris GPUs have a value of 0.75 percent, whereas the rest of the cards have a value of 1%.

TeamRedMiner isn’t as fast as PhoenixMiner, but on the plus side, you don’t get nearly as many rejected shares. TeamRedMiner may be installed without difficulty on both Windows and Linux PCs. Of course, with your mining rig, you can mix and match AMD graphics cards from different generations.

KawPow, Verthash, Autolykos2, Nimiq, and more algorithms are supported by TeamRedMiner. The KawPow algorithm, for example, can be used to mine Ravencoin, a cryptocurrency. As a result, when Ethereum switches to Proof-of-Stake, this miner will still be useful.

GMiner is the only miner on this list that can rival PhoenixMiner in terms of fees. You can mine Ethereum for 0.65% dev fee, which is one of the lowest of any major mining program right now. It supports both NVIDIA and AMD GPUs, making it ideal for mining systems with a variety of graphics cards.

While the speeds of T-Rex and PhoenixMiner are superior, GMiner shines in terms of stability. GMiner also supports ProgPoW, KawPow, Equihash, CuckooCycle, and ZHash, in addition to the popular Ethash algorithm that we require to mine Ethereum. As a result, when Ethereum switches to Proof-of-Stake and eliminates mining, you won’t have to seek for a new miner.

Last but not least, there’s LolMiner, a tool designed specifically for AMD GPUs. The good news is that most NVIDIA graphics cards are also compatible, though mining performance and stability will vary according on the specific GPU model.

LolMiner’s engineers perform an excellent job at rolling out software upgrades. They recently implemented a hash rate unlocker for the NVIDIA RTX 3060, allowing it to mine at 75% of its maximal capacity. It’s not the fastest, but for someone who utilizes both NVIDIA and AMD GPUs in their mining rigs, it’s still an excellent alternative.

The Most Effective Ethereum Mining Software Is Always Changing

Because developers improve their mining programs on a frequent basis, the greatest miners may change over time. T-Rex and PhoenixMiner are now the fastest options, but a new application could overtake them in the coming weeks. Regardless, all of the Ethereum miners featured here have built a solid reputation for reliability and performance over the previous year or so.