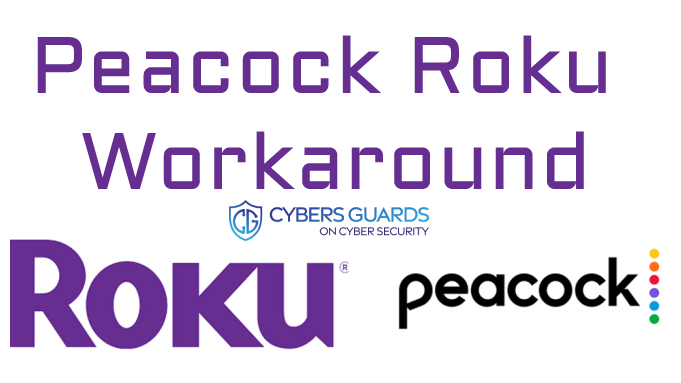 Your Android smartphone’s camera flash can also be used as a flashlight, which you virtually always carry with you. To keep it on all the time, you’ll need to utilize a flashlight app that commands the flash to stay on.

While almost all Android phones now have this functionality built-in, there are still a few third-party flashlight apps available. We’ve compiled a list of the top flashlight apps that don’t require any additional permissions.

Why Would Anyone Need a Flashlight App in Today’s World?

As previously said, your phone most likely contains a software flashlight toggle. Phone manufacturers immediately realized that this was a beneficial function to offer, therefore it came pre-installed. So, why would anyone want to download another another program in order to accomplish the same thing?

True, most people are unlikely to find a specialized flashlight app useful, but some flashlight apps do have other functionality. Some may, for example, include strobe flashing modes or let you to adjust the brightness of the light. So there are reasonable reasons to want one in some circumstances!

Why Are App Permissions Important?

The fundamental issue is that small and numerous programs, such as flashlight apps, are sometimes only a front for spyware or malware. For example, you might download a flashlight app that works perfectly fine until it asks for permission to control your calls or search your contacts. Obviously, there’s no need for a flashlight app to want those abilities, therefore it’s best to stay away from them.

There are normally two types of permissions that are suitable for the apps we’ve chosen. First and foremost, the software requires access to the camera. Second, ad-supported applications may request access to the internet.

In all circumstances, we strongly advise you to select the Only allow when in use option provided by latest Android versions. This way, you can be sure the app isn’t recording you in the background with its camera permissions!

Other permissions are permissible if they are required for a certain application’s unique features.

This app’s concept is really straightforward. You only need to shake your phone to activate the flashlight. This may not seem necessary, but even with quick menu access from a locked phone, finding the software toggle can take a long time.

All you have to do to switch on the light using this app is shake the phone once or twice. If the lights go out and you need a flashlight immediately, this is a great option.

We had to increase the shake sensitivity because it took too much shaking for it to activate, but it worked perfectly once we dialled it in for our handset. Just don’t turn it up too loud, or your flashlight may end up with a rave in your pocket as you go down the street!

The only permission we were given was camera access, and the advertising isn’t overbearing. As a result, recommending this app is simple.

This is a flashlight app that has around half a million downloads and has been around for a long time, so you know they’re doing something right.

Its major trick is that it isn’t only about creating light with your camera’s LED flash. With the software, you can even take control of your phone’s screen and compel it to turn on at maximum brightness.

You can also adjust the screen’s color and brightness to your liking. Color Flashlight also has several entertaining features, such as a strobe screen that flashes or a video clip of a candle burning.

It simply requires camera and internet authorization, and it may be highly versatile when precise lighting conditions are required. For reading, for example, you can choose a warm color with low intensity.

Icon Torch is exactly what its name implies. Nothing happens when you tap the flashlight app icon. The LED flash is the only thing that happens. That is all there is to it.

This is simple yet fantastic because it allows you to place the app icon wherever it’s most convenient to access, such as on your phone’s dock. Swiping the quick access shade down and seeking for the flashlight button is typically considerably faster.

This software does not require any permissions, does not contain any advertisements (or even a user interface), and is absolutely free. There is a $1.49 paid edition of the program that is identical to the free version but includes a tip for the developer Aleksandr Balaev. Only a few people, including ourselves, had done so at the time of writing. So, if you like this clever and inconspicuous app, why not show your gratitude?

The key selling point of Nikolay Ananiev’s highly successful Tiny Flashlight was its minimal install size. However, phones nowadays contain so much inbuilt storage that no one seems to mind. Nonetheless, this software has been downloaded by over four million individuals. Why? This flashlight app has two unique features.

First and foremost, it is modular. You can install plugins that add the features you desire without clogging up the programme with those you don’t. Second, it addresses one of the most serious flaws in flashlight apps. That is to say, they are complete battery hogs.

While we’ll have to take Nikolay’s word for it, Tiny Flashlight was created with the intention of reducing total power consumption. In an emergency, this might literally save your life.

Free Flashlight (Free With No Ads)

The final app on our list is possibly the best example of a flashlight app that doesn’t ask for any more rights than it needs. Flashlight free is a straightforward, transparent, and easy-to-use tool. The creators aimed to solve previous privacy concerns raised by flashlight apps.

They take great effort to describe what each feature does, what has changed in each update, and anything else that consumers should be aware of. There’s nothing else to add; it’s fantastic.

These fantastic flashlight apps demonstrate that there is still plenty of room for creativity in this field of software. Phone manufacturers can still make the built-in flashlight feature faster and more convenient for us. Mostly, though, they are just a fun set of flashlight apps to brighten up your day.