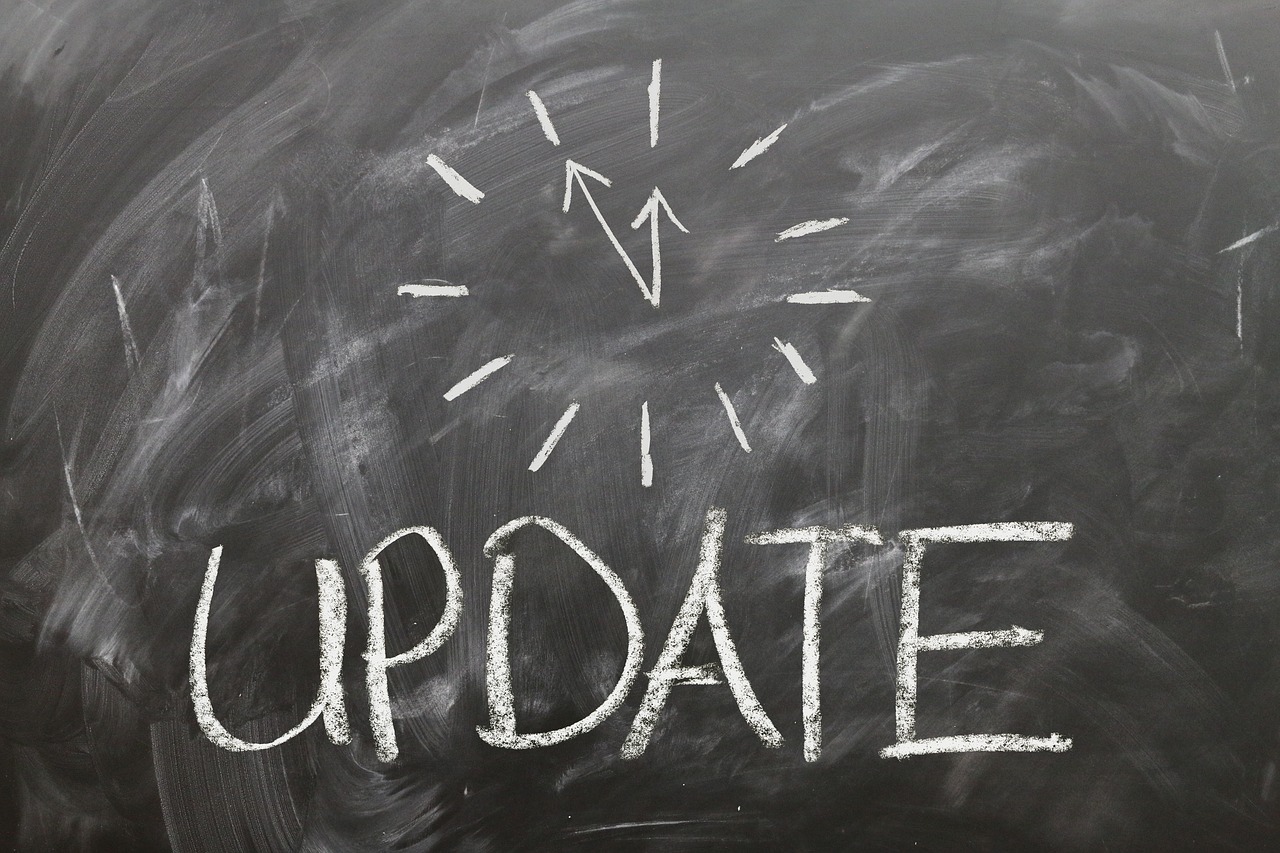 Born at Google’s Area 120, Pigeon Transit helps riders to exchange information on delays, power failures and even on live entertainment in real-time.

Pigeon, a’ Waze for public transport,’ which provides passengers and pedestrians with real-time information, reached five new cities in New York after a strong year of testing.

The idea, a transit application with a multitude of sources that enables switchers to document any important changes to their services to unsafe subways, is intended to generate up-to-date information quicker and more efficiently than standard applications such as maps, which are focused on local transit schedules and updates.

Unlike Waze, the Google-owned GPS navigation app, in which users exchange information on road congestion in real-time, Pigeon helps drivers to connect to help each other out and avoid surprises at an early hour.

The project started last year in New York and is now being extended to include Boston, Chicago, Los Angeles, San Francisco and Washington, D.C.

In its announcement, Laura Rokita, the project head of Pigeon Transit, stated: “In every area, the pigeon riders will have access to information other transit applications do not provide, such as real-time traffic, unforeseen accidents and more delay situations.” Users may also exchange important information such as escalator outages and dirty or dangerous conditions but also successful events such as

Posts are highlighted on a map and loaded to a shared activity list in a way similar to the social media app along with user photos and comments. “Our users love to be crammed in a crowded subway for shared experiences,” Rokita said, or “to be surprised to find joy from dogs in bags and to enjoy local entertainers.”

Yes, travelers in New York reported updates such as’ escalator… turned into stairs and morning practice.’ 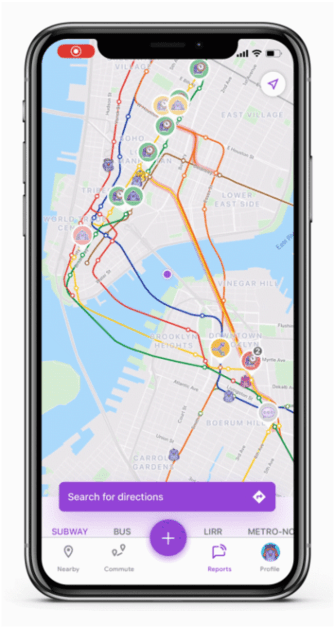 Pigeon Transit was born from the Google laboratory for innovative projects Area 120, which was approached by Rokita in 2018. The facility was opened three years ago, specifically to give workers a good idea of how to improve it–and one useful enough for Google.

Personnel accepted into the selective system quit work at one of the offices of Area 120 where they receive financial support to try and turn their idea into a company.

Although Rokita had an innovative idea to be embraced by the Area 120 committee, Pigeon is not the only transit software that uses crowd-based information to educate its users.

Certain start-ups like Transit and Moovit are also on the market, which both use the data their users provide to educate the rest of their group.

And as the success of a crowd driven application depends on how many people feed its real-time notifications, Pigeon will be the first to win the users ‘ heart against its rivals.