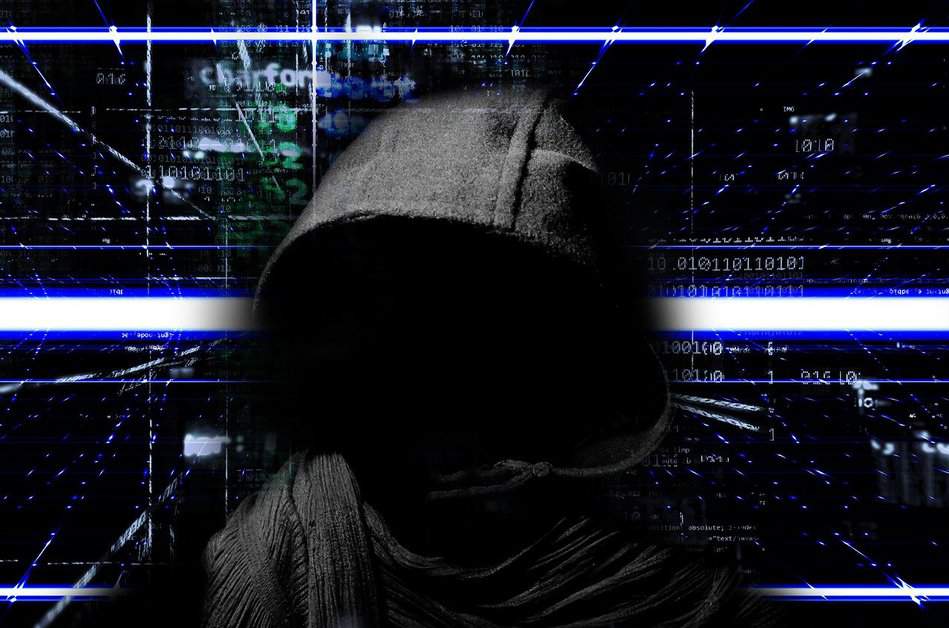 “No sign of compromise,” Huntley wrote. “We sent our govt attack warning to users, and we referred to fed law enforcement.”

Nonetheless, the incidents highlight fears over a repeat of a devastating data breach in 2016 involving Hillary Clinton ‘s campaign and a wide-ranging operation of influence that officials said was directed from Russia.

“This is a big expose of possible cyber-enabled influence operations, just as we saw in 2016,” said Graham Brookie, director of the Digital Forensics Research Lab at the Atlantic Council, in a tweet.

Brookie said the disclosure “is the cyber-enabled precursor to potential operations of influence. It is a necessary reminder, particularly of campaigns.”

Huntley said the events would be a reminder of programs that should take security measures, including so-called two-factor authentication to verify users.

He also noted that Google is offering free physical security key hardware and other help to presidential and congressional campaigns in the United States.

Last year Microsoft warned that an Iranian state-sponsored cyber operation targeted at least one presidential campaign. Reports said a Trump campaign staffer has been targeted by the initiative.

A group called “Phosphorous” by Microsoft tried to identify email accounts of targets that included U.S. officials, global politics journalists, prominent Iranians living outside the country, and a presidential campaign.