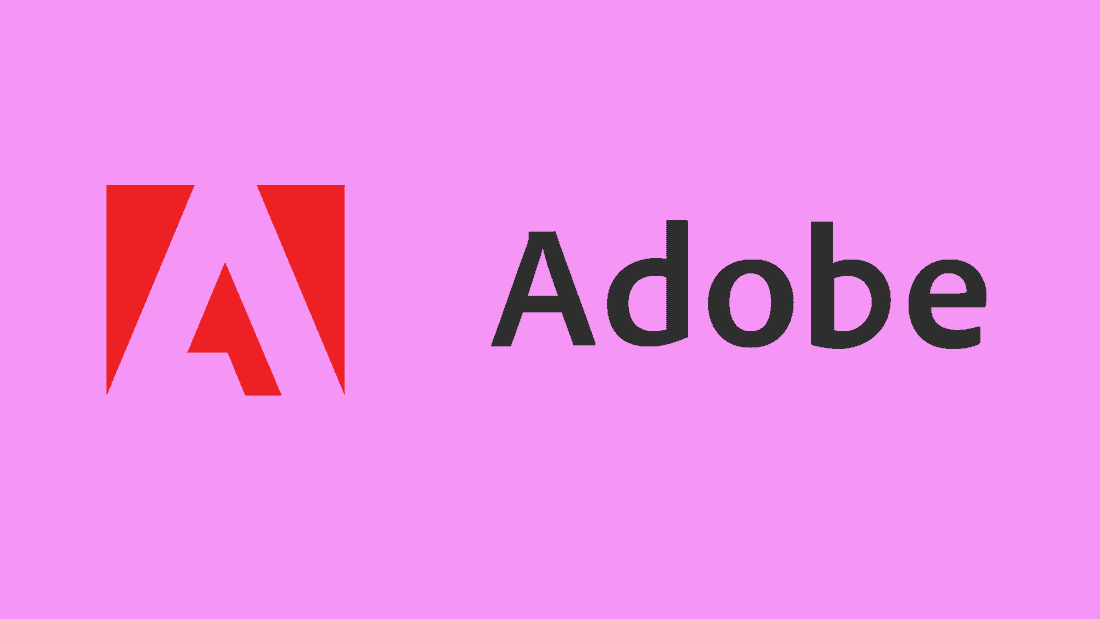 Adobe Patches with Fixes for More than 90 Documented Vulnerabilities

Strata Identity, a Boulder, Colo.-based company that is on a quest to help unify on-site and cloud-based security and access mechanisms for multi-cloud environments, today reported that, with investment from ForgePoint Funds, it has raised $11 million through a Series A funding round led by Menlo Ventures.

For organizations gradually utilizing many cloud services, it can be difficult to manage identity and security strategies across several cloud systems.

“Strata argues that by allowing multiple cloud identity systems and older data center systems to be managed as one, and providing businesses with the ability to centrally manage identity and security policies across various cloud platforms, it has “cracked the code.

The organization has developed what it considers as a framework for distributed identity orchestration that facilitates distributed multi-cloud applications and applies unified policies across several cloud platforms.

The technology of Strata also helps transfer legacy software to the cloud with little or no rewriting of code through a “Zero Code Connectors” catalog that simplifies the process of linking identity systems into workflows for orchestration. It also helps clients to switch applications through clouds and identity providers quickly.

“Venky Ganesan, partner at Menlo Ventures, and now a member of the board of directors of Strata, said, “Strata is tackling a huge pain point for businesses, which only gets worse when they move more apps to the cloud. “The last time I was so excited about a security company was when I met the Palo Alto Networks founders.”

Strata says the money will be used to support distribution, promotion and customer support activities on the R&D scale.