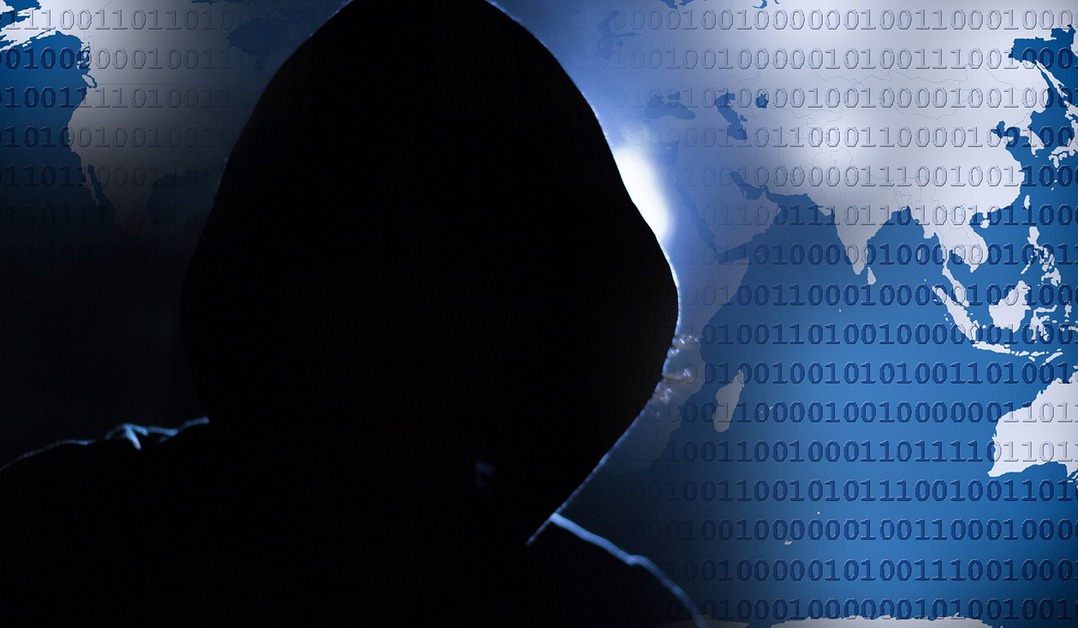 The financial effect of a cyber-attack on CompuCom, an ODP Corporation wholly-owned subsidiary, on March 1 is estimated to be in the $28 million range, according to the company.

Customer services and corporate activities were halted following the incident, which resulted in some of the managed services provider’s systems being compromised with malware, however ODP now claims that substantial progress has been made in restoring services.

Despite the fact that no technical information about the incident have been released, ODP claims that “the downtime suffered and related effects due to the malware incident” would have an impact on revenue in March, as well as the financial results for the first fiscal quarter of 2021.

As a result, ODP expects a sales loss of $5.0 million to $8.0 million, owing primarily to the temporary termination of services to some clients.

Furthermore, the corporation anticipates costs of up to $20 million as a result of the incident, with about $10 million expected to be incurred in the first quarter of 2021.

According to ODP, these costs are attributable to service reconstruction measures as well as “certain other matters arising from the incident.” According to the insurer, some of these expectations might be protected by insurance.

Though delivery capabilities were largely restored by March 17, full service delivery for all customers is not planned until the end of March 2021. CompuCom also took measures to harden its systems’ security.

During its first quarter earnings call, scheduled for May 5, 2021, ODP will include more information on its financial results in the first quarter.