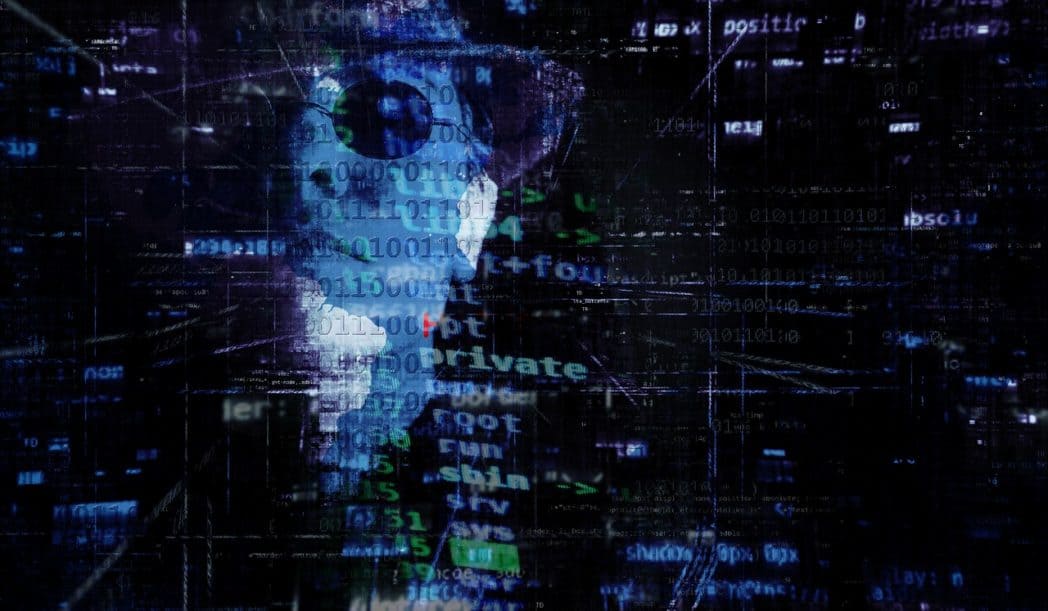 Following a hacking attack this week, Denmark’s biggest news agency will remain offline for at least another day and has refused a ransom demand by hackers to open locked records, the wire service said Wednesday.

Ritzau CEO Lars Vesterloekke could not tell how high the demand for ransom was because of those behind the “professional assault” left “a file with a message” that was not opened by the department following his advisers’ orders.

Ritzau, which sends text and images to the Danish media, said it had moved its consumer emergency delivery to six “better overview” live blogs.

“If it goes as expected, then on Thursday we can gradually return to normal,” Vesterloekke said, adding that the attack forced the editorial systems to shut down as approximately a quarter of Ritzau’s 100 servers were destroyed. Denmark’s.

Ritzau employed an external defense firm that specializes in washing up after hacker attacks, in addition to the agency’s own IT department, and the insurance company helped with specialists.

It was unclear who was behind the assault that began Tuesday.

Ritzau, based in Copenhagen, has distributed information and produced news for the Danish newspapers, organizations, and businesses since 1866.