The retro gaming site of Emuparadise was reported to have suffered in April 2018 a data breach. For about 1.1 million members of the Emuparadise Forum, this breach exposed account information.

Emuparadise is a retro gaming site used to host ROMs that could be used in emulators for retro games. Emuparadise decided to no longer host game ROMs in August 2018 but continued as a community forum retro gaming database.

People reported receiving notices from Have I Been Pwned and HackNotice over the weekend stating that their information was found in April 2018 as part of an Emuparadise data breach.

On June 9, 2019, they received a database from DeHashed.com consisting of 1,131,229 accounts from an alleged hack of the April 2018 Emuparadise vBulletin forums, according to haveibeenpwned.com. The account information found in this database included email addresses, IP address, the password stored as MD5 hashes salted and usernames. 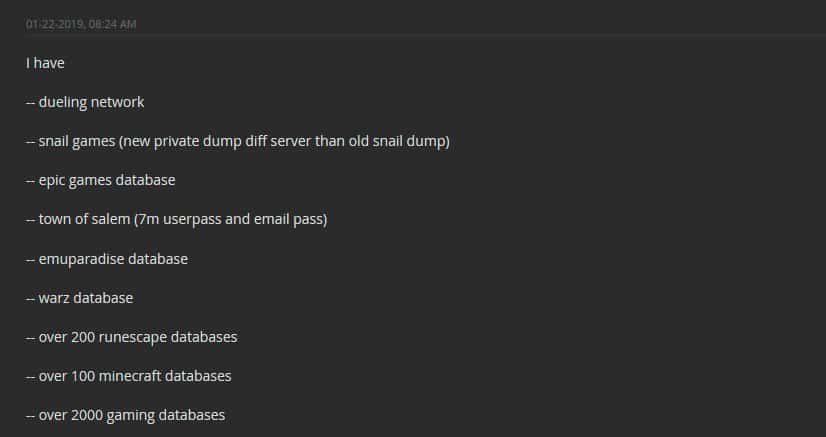 It is not known how DeHashed has accessed this database, but hacker forum users have offered to sell or trade an Emuparadise database since January 2019, if not previously.