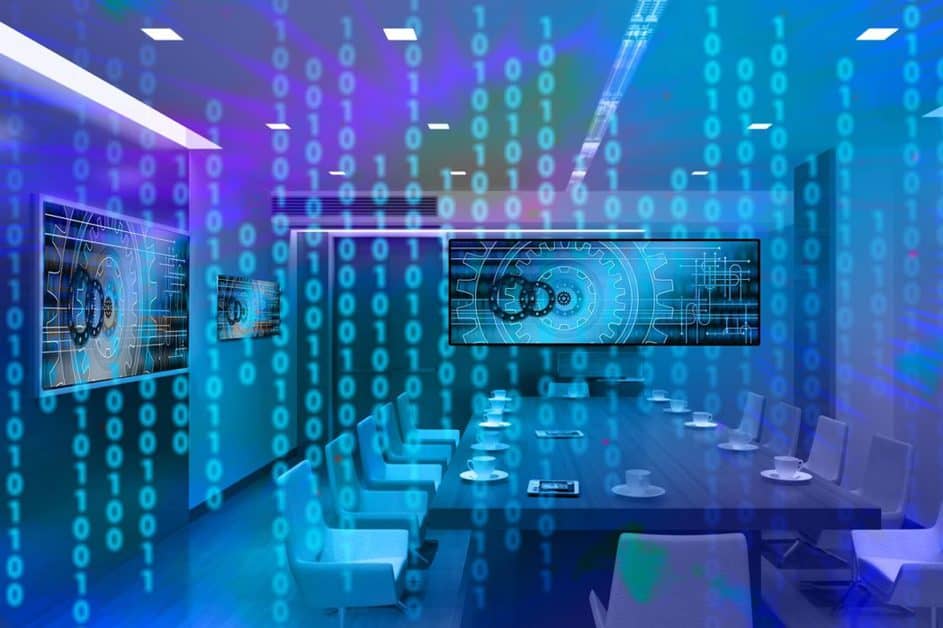 Google has deleted 85 Android apps from the official game store believed to contain a common adware strain by security researchers of Trend Micro.

According to researchers, the 85 apps were downloaded more than 9 million times, and one app, named in particular “Easy Universal TV Remote,” was downloaded five million times. 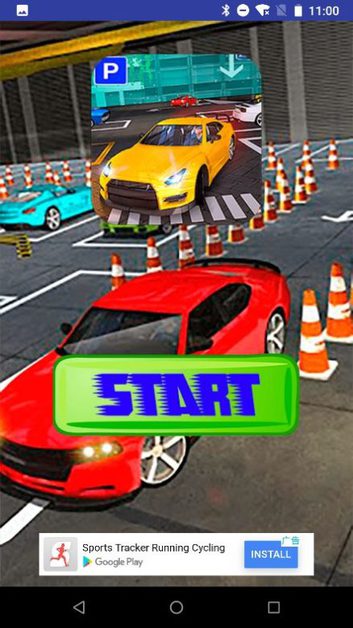 During the uploading of the apps from different developer accounts on the Play Store and the signature of various digital certificates, researchers showed similar behavior, sharing the same code in a report published today.

However, in addition to similarities in the source code, the apps were also visually the same as games or apps that allow users to stream video or control their TVs remotely.

The apps have been flagrant adware and you don’t need to be an investigator to realize that they are malicious. When users first ran any of the apps, they would show full-screen ads in various stages to ask and retrieve users to press different buttons.

Each menu push will trigger an additional full-screen ad, repeatedly, until the app crashes and hides its original app icon when the user remains persistent and stays with the app until it reaches a menu page. 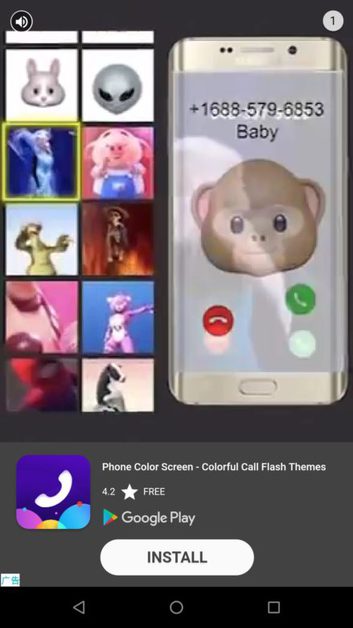 But despite the crash, which user is not aware of, the app is still running in the background of the phone and shows new full-screen ads for about 15 to 30 minutes, generating benefits for the fraudsters until users either remove applications or reset devices as a last resort to the factory.

Trend Micro says all apps were reported to Google and after confirmation of the report, the OS maker reacted quickly and removed the offending applications. This PDF file contains a list of 85 adware apps. While the Google Play Protect service has turned off applications on smartphones of users, users accessing their Google Play app can also see an alert if they have previously installed an app with the ability to quickly uninstall any apps on their devices.

In recent months Google has seen a flood of applications that have been infected with all different adware strains. In addition to adware, Google also removed another app that contains a MobSTSPY version from the Play Store last week. More than 100,000 users downloaded this app.