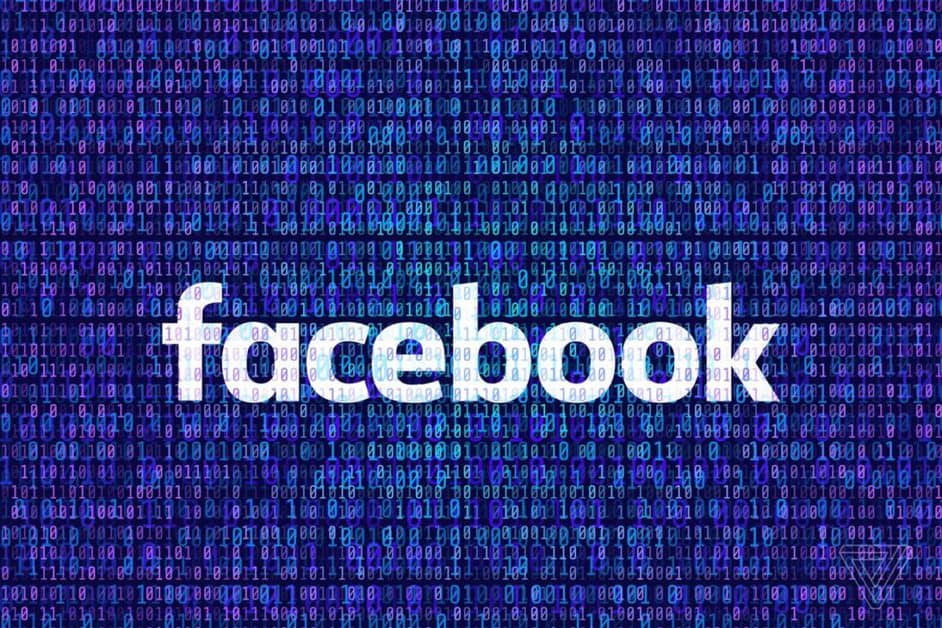 Threaten actors abuse the Google file cabinet template and use it as an exfiltration medium and SQL to share the stolen data to the remote server.

You can create a place to “store” documents, images, pdfs, presentations or any digital file with the template file cabinet.

Since the malware is supplied by the trusted provider, the attack’s infection ratio would be extremely high.

Other Google services such as Gmail block malicious uploads, but the template for Google file cabinets does not block any malicious files and protect them from being uploaded.

In this case, researchers discovered this banking trojan as
Win32.LoadPCBanker.Gen and the malware being delivered from the following Google Sites URL:https://sites.google[.]com/site/detailsreservations/Reserva-Manoel_pdf.rar?attredirects=0&d=1.

Attackers using classic Google sites are using the malware upload template for creating a website and generating malicious URL that are shared with target victims.

The malicious URL hosting the LoadPCBanker malware on Google’s websites drops the first step parent downloader after the execution process. Firs Stage of downloader later drops the next stage payloads from a file hosting website.

The next-stage payload is Otlook.exe and cliente.dll, and libmySQL50.DL is a mysql library used in the server transmission of victims data.

In addition, the next step payloads collect screenshots, clipboard data and the victim’s keystrokes. Finally, Netscape says it uses SQL, an exfiltration channel to send victim data to the server.