As you are, you may have found a PKPASS file and you want to learn how to open it, but then you’re in the right place. But first of all, let me explain what PKPASS is? The Apple Wallet software PKPASS is used to store boarding passes, vouchers, loyalty cards, movie tickets and other passwords. It can include a pass from vendors (airlines or Starbucks).

The file that you got in your PKPASS mail includes your boarding pass or any digital vendor signature. Don’t worry. Don’t worry. There are several ways to open your PKPASS file extension on all devices, such as iOS and Android phones, PCs and Macs.

How to open your iOS device PKPASS file (iPhone / iPad)

Opening the iPhone and iPad PKPASS file is essential. There is a built-in feature in your iOS device, Apple Wallet, which helps you to access and view the file of PKPASS. 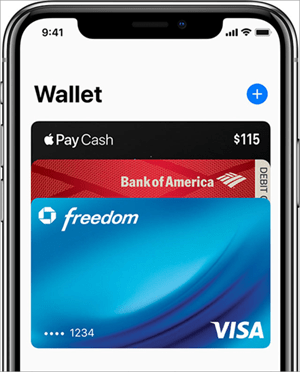 All you need to do is just download the PKPASS file from your address, and it will be loaded and opened in Apple Wallet (Wallet) when you tap it. You can connect this file to the app at your convenience, so you don’t have to open the mail every time you want to see it.

How to open your Android Phone / Tablet PKPASS file

There’s no built-in Android app that allows you to open PKPASS, but it’s still simple. Only download an app from the Google Play Store called PassWallet free of charge. The app gathers all your tickets and vouchers for your Passbook / Apple Wallet(.pkpass files). 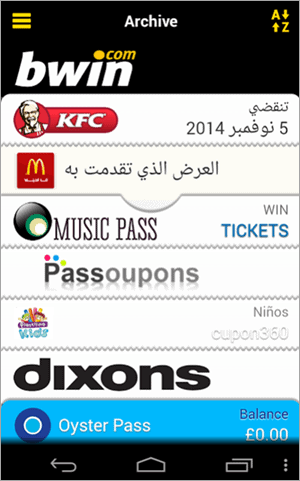 Now tap open the PassWallet app to open the.pkpass file and you can easily access it from your Android devices. Additionally, some mobile companies may have installed Wallet app on their smartphones to prevent users from downloading third-party applications.

If you want to open Windows PC PKPASS files, this is actually easier than on your desktop. Two ways to open PKPASS file are available on PC.

First of all, since PKPASS is a compressed archive like.zip and.rar so that it can be called with.zip or.rar extensions, it can then be accessed by deleting the file.

Second, you can also use Microsoft Store Wallet Apps if you find the first solution a bit complicated, which allows you to access and update all PKPASS files on your PC free of charge or at little cost.

It is sometimes possible to lose files as critical as PKPASS, but don’t be sad. With good file recovery tools, we can easily recover deleted files on the device. Just try to retrieve data as quickly as possible.

How to Open PKPASS File on Mac

Likewise, you need to download and install a program on your Mac computer to open and access PKPASS files on your Pc.

You need to use iPhone Emulator to open the PKPASS file on Ios. You need to download and install Xcode on your Pc, and then you can access PKPASS files on your Mac. Your iPhone emulator can be loaded into Xcode for Mac.

You don’t have to worry now when you are at the airport and collect your ticket PKPASS paper. You can open them on any available computer. If this guide helps you, we’d love to hear from you. 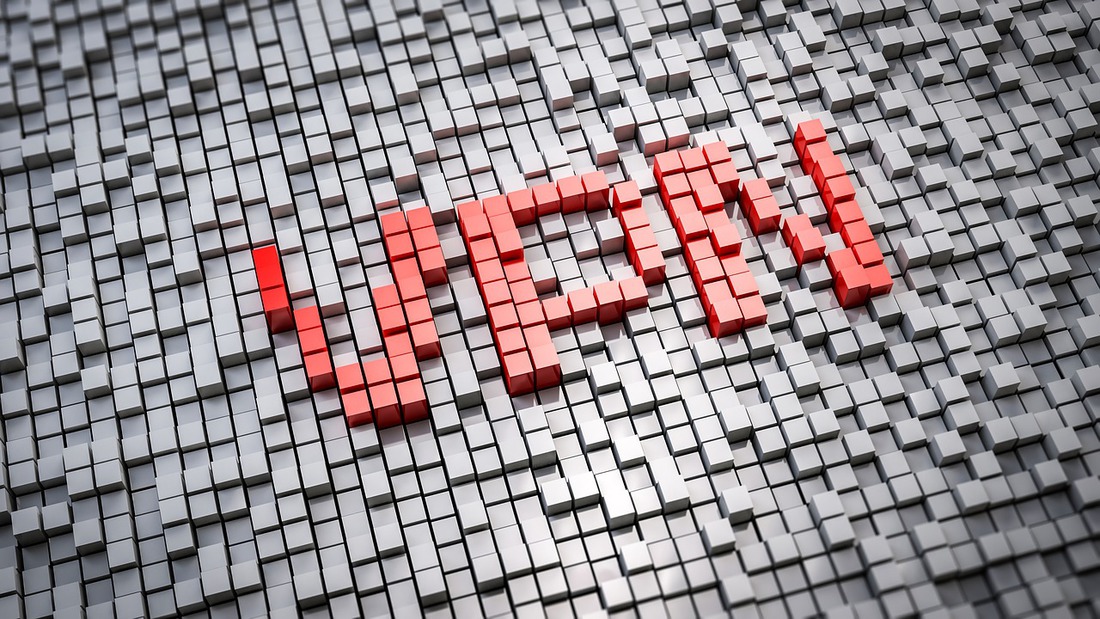 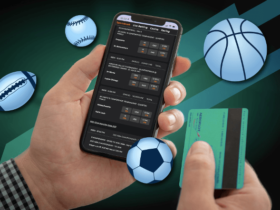