All educational institutions, including schools of all educational levels, are included in the top-10 list of the most popular hacking targets. The reason why it is one of the most popular targets is that such establishments usually don’t have enough funding and technical staff to protect themselves from such attacks. In most of the cyber attack cases, the hackers demand payments, capture highly personal data, as well as violate the teacher’s and children’s privacy.

This issue has become a nationwide problem after John Bel Edwards stated that three school districts were shut down because of such attacks. Those attacks stopped only after the state police and other establishments gathered the needed resources.

Sometimes the hackers even succeeded in hacking into financial accounts. And now it is the best time to begin protecting the schools from such an attack since it has become a widely popular target.

Steps to Take for Safeguarding Schools

The Department of Education requires all of the schools to put maximum effort and create an effective way to stay safe online, as well as to educate the staff and students in the technology used so that they would be able to identify any incident. The following tips can be applied to accomplish that ideal approach to making schools safe from cyber attacks.

It is recommended by the Education Department to make one of the senior team members responsible for safeguarding the school’s online presence. Both cybersecurity and online presence are serious matters. This issue should be discussed from time to time at team meetings. 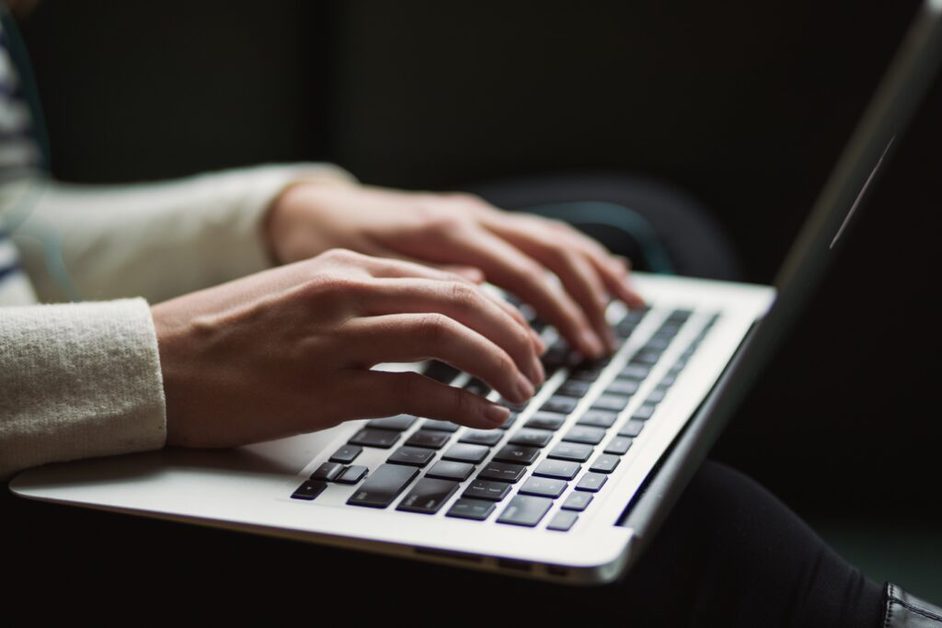 Schools should hire professionals to create internet gateways, web filters, and set up powerful email protection. It would protect the school from any possible cyber attacks, as well as from malicious content. These controls are of utmost importance and should get checked regularly. Even a student in an essay review would be able to state how essential these steps are.

The risk of accidental attacks should be minimized by establishing effective processes to manage the privileges of the system’s users. The users of the school websites should have only a minimum level of access, the one that would be enough for them to do their job. If someone of the school staff leaves it, it is necessary to delete that person’s account and to deny access to any of the school’s websites. All of the events should be up-to-date so that there won’t even be a possibility of using old accounts in the wrong way.

All of the schools should have the exact knowledge of what software is being used so that they would have the ability to make necessary configuration changes, as well as document and implement them appropriately. Everything should be implemented in such a way that only authorized personnel would have the possibility to access the configurations. Also, as soon as an update or security patch has been released, it should be carried out by the person responsible for it.

All of the school systems should be monitored continuously. Moreover, they should be analyzed and checked for any strange activity that may indicate that the school is targeted by hackers. If someone notices something like that, it should be reported to any relevant authority right away.

It is required for the school to invest in online safety education. Students should be aware of all of the dangers that they can come across online. But this applies not only to students but also to all of the staff members.

It has been established by the NFER that a large number of school teachers believe that phones simplify it for the students to get access to inappropriate content while being at school. Almost all of the secondary teachers claim that their students have been victims of cyberbullying. Teachers should explain to the students the main rules of internet usage, as well as speak about social media communication. Students should be aware of what to do if they come across some kind of danger over the Internet.

It is not easy to establish an effective method of preventing cyber-attacks in schools. Still, if you actually will deal with such a problem, it will cost you much more. IT security should be treated as any other issue. Just imagine how many problems you will get if you are a target of the future hack. Only if you place enormous efforts to protect your school, the number of cyberattacks on educational establishments will minimize.

How Can One Prepare for PMP Certification Course?