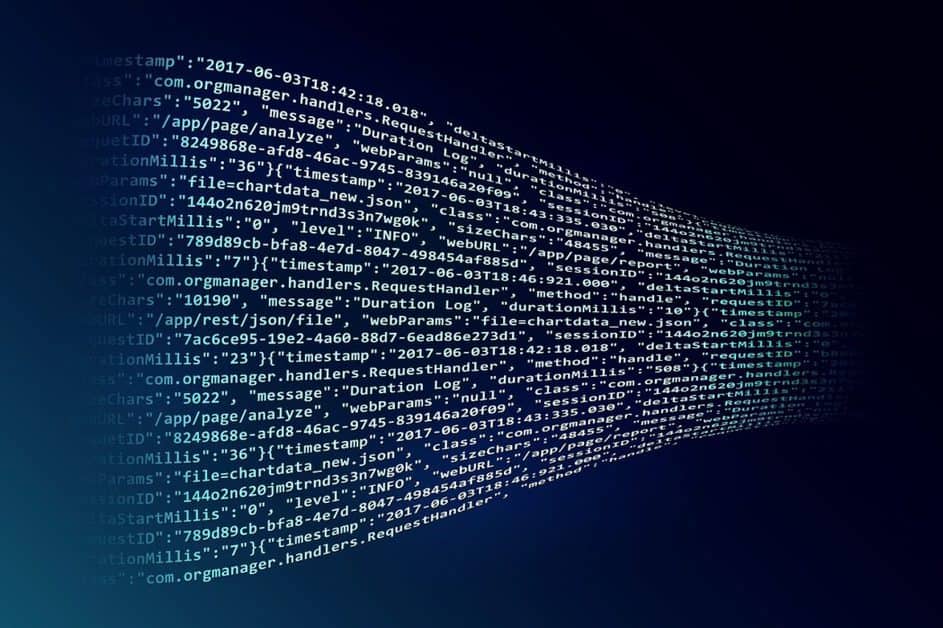 In a new spat over technology and defence, China’s government demanded that Washington abandon its attempts to expel three state-owned Chinese phone companies from the US.

The FCC voted on Wednesday to begin revoking the companies’ licences in the United States. They are security threats, according to the communist Beijing government.

The foreign ministry accused the US of manipulating security issues to damage Chinese business rivals.

According to a ministry spokesman, Zhao Lijian, the US should “avoid the wrong practise of generalising the concept of national security and politicising economic issues” and “stop exploiting state power to unreasonably suppress Chinese enterprises.”

The decision adds to escalating tensions between the United States and China over the Communist Party’s industrial ambitions, access to American technology, and allegations of computer hacking and theft of trade secrets.

President Joe Biden has stated that he wants to improve ties with China, but he has given no indication that he will reverse sanctions imposed by his predecessor, Donald Trump, that restrict Chinese access to American technology and financial markets.

The new announcement came as envoys from the United States and China were travelling to Alaska for their highest-level face-to-face meeting since Biden took office in January.

Zhao claimed that Beijing would take “appropriate steps to protect the legitimate rights and interests of Chinese enterprises,” but did not elaborate. Similar alerts have been given in the past, but they have generally resulted in no intervention.

Commissioner Brendan Car said in a statement that the firms were ordered to clarify their ownership and activities, and that they “failed to resolve the significant national security risks raised by their continued presence in the United States.”

“Traffic on these networks remains subject to manipulation, influence, and control by the Chinese government,” according to national security officials, Carr said. Some Chinese telecom firms have been working in the United States for decades, according to him, and “security risks have grown dramatically in the intervening years.”

Previously, China Mobile Ltd., a state-owned company, was barred from entering the US market in 2019 due to security concerns.

Huawei Technologies Ltd., a telecom equipment firm, and several other Chinese tech firms were also refused access to most U.S. technology by Trump. Trump signed an executive order banning Americans from investing in shares of companies linked to China’s military, as defined by the Pentagon.