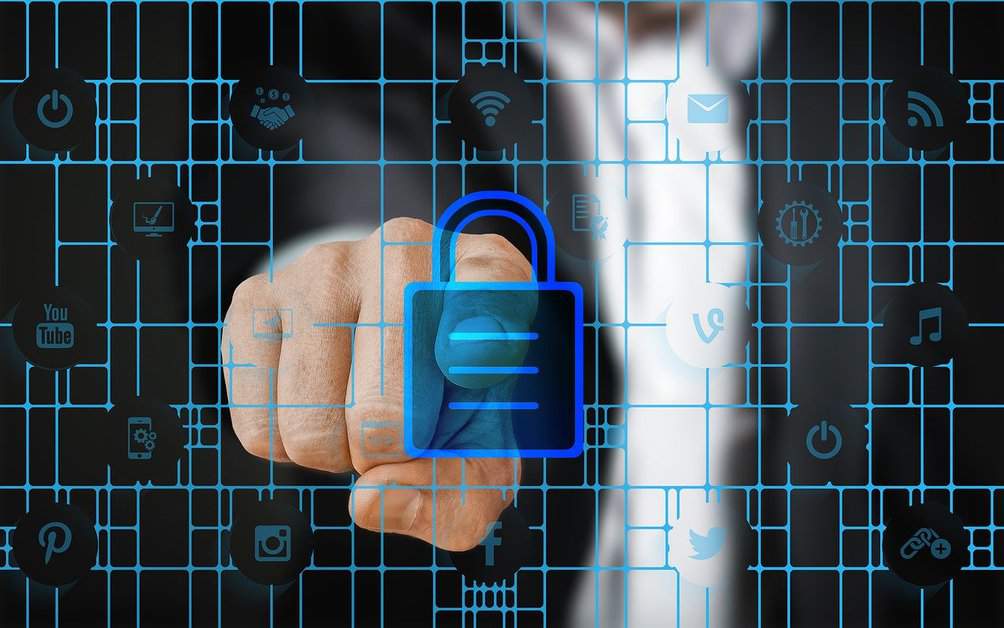 Table of Contents
About Wechat
Is WeChat Safe and Secure for Messaging?
The first question which could come to mind is: Is WeChat safe?
Concerns about censorship and surveillance
How safe and secure is WeChat?
How reliable is WeChat?
Safety Tips when using WeChat
Always sign out of your account when you’re finished
Change your settings on privacy immediately
Do not add users other than those you don’t know
Don’t use the “Shake” feature in WeChat
Think carefully before pressing send, for all messages
Create a secure password for your WeChat account

Chinese super-app WeChat revealed in early March 2020 that it was tightening up privacy controls on third-party applications to limit the collection of sensitive personal details to a smaller community of developers, citing as a justification “recent coronavirus (Covid-19) prevention and control”

Under the latest privacy controls of the Tencent-owned website, developers are expected to clarify what personal information they gather and how. Knowledge can only be obtained for mini-programs, which run inside the WeChat app, on a need-to-know basis.

They also need to include in the backend data of the app information about the types of personal data they collect, and how they do so.

Experts claim this change is a mixture of new policy legislation, customer privacy and WeChat’s bid to gain competitive advantage as such third-party apps include Tencent’s competitor Alibaba’s DingTalk workplace app, which WeChat accused of violating its rules and “might leak private information without user awareness.”

This has prohibited such links from opening directly inside the site, and users are forced to copy and paste them into their browsers instead to open them.

Richard Zhou, a senior account manager for R / GA in Shanghai, points out that the Chinese government revised its security policy in 2019, which is widely viewed as a move for apps like WeChat to follow the requirements of privacy and security legislation.

Last year, an update on these rules also covers the absence of existing service legislation, the failure to explain the purpose of data collection, and the processing of non-service-related user information.

The government imposed an unprecedented amount of surveillance and public monitoring on the heels of the Covid-19 outbreak within China. It came after a mini-program named “Health Code” was developed by Dingtalk, which helped users show their health status during the outbreak but also obtained additional details about WeChat users.

WeChat is one of the most widely used social media apps in China and elsewhere. Tencent, the app’s parent company, is one of the world’s most successful technology firms. This app has added many new features since 2011 from a chat app to an all-in-one web site, with more than 900 million active monthly users. This WeChat app is available on both Web phones. Wechat can be signed on to the Network using QR code

I hope you all know what WeChat is about and how it works. But many of the users asking it’s a legal contact and messaging app, and secure when using it. In this article we clarify everything WeChat and its protection need to learn.

Is WeChat Safe and Secure for Messaging?

The first question which could come to mind is: Is WeChat safe?

Computer devices imported from China, such as smartphones, watches and other products, have security vulnerabilities on a regular basis and even through that device they spy government on.

According to WeChat, the company server does not track or store user data, as long as the Chinese authorities do not allow it to do so. However, WeChat account is always censored by Australian users-even if you connect your WeChat to an Australian number.

When you register your WeChat account outside of China, you will be called a “Overseas User” and you are not censored to follow the same strict criteria to Chinese users. A recent Citizen Lab survey indicates messages that contain censored keywords would still be blocked if sent to a Chinese account.

Keyword blocking is the most common method of censorship on WeChat, which means messages containing sensitive spam words such as “Tiananmen June 4” and “Free Tibet” will not be received to another end user.

Concerns about censorship and surveillance

While the Chinese Communist Party encourages its companies to grow into global markets, the close relationship between the government and China’s tech sector has made customers abroad wary.

China’s tech devices, such as inexpensive smartphones, are routinely accused of security vulnerabilities, and even alleged to be government surveillance tools. The Indian government officially blacklisted WeChat in early December along with another 41 devices, classifying them as spyware.

Although there is no concrete evidence to show that such items were knowingly used for government surveillance, these allegations are not completely groundless. Beijing has a dark history of pressuring tech companies to assist with the surveillance of information.

How safe and secure is WeChat?

WeChat is as secure as other common communications and messaging apps, requiring user authentication, a confirmed cell phone number, and a password to sign in. Nobody may access their messages or personal profile as long as the user constantly protects their password and their mobile device.

WeChat is secure because it is password-protected, and as long as you don’t share your account information with others, your messages between you and your contacts will remain private. It leaves the account safe because WeChat leaves the user signed into the program by default, even when they close it.

It ensures that someone who can reach your computer will see your messages and send messages like you do if you lose your mobile device or it is stolen. Ensure that you sign out of WeChat any time you end up using it to prevent anything from happening to you, and keep your messages as private as possible.

One security issue associated with WeChat is that your privacy settings are set for you when you sign up, and by default allow other users to find you and request you as a contact simply by searching for those nearby. Ensure that you handle your privacy settings as soon as you sign up, and set them to suit your needs. For more information on this please see our safety tips below.

How reliable is WeChat?

WeChat is a secure messaging service, given the user has an Internet connection. Users also send and receive messages and images, and make voice or video calls with few problems. The service itself is reliable; communication issues typically stem from a poor Internet link.

Tap the Me button, followed by Settings, and finally, press Log Out when you’re finished using the app. That means you’ll need to re-enter your password the next time you want to use WeChat. This prevents anyone who has your mobile device physically (whether it is stolen or you lose it), from accessing your account and your messages. All of your downloaded apps are always good practice to do this.

When creating an account, you can view and update your privacy settings to a level that you are comfortable with. You can adjust the way users can add you to WeChat or find you, and delete any unfriendly users. To enable or disable a setting, press any toggle button (if the toggle is pushed right and green, it is enabled, and pushed left and grey, it is disabled).

Do not add users other than those you don’t know

WeChat lets you search for other nearby users, and give them greetings in the hope of joining you, but joining people you don’t know about WeChat is the same as talking to strangers. You never know with whom you communicate and their profile details and photographs can not be indicative of who they really are. Check in with your colleagues, and stop introducing those you don’t know.

Don’t use the “Shake” feature in WeChat

WeChat “Shake” is a WeChat feature where you shake your mobile device and see who else shakes on WeChat at the same time as you, around the world. These users will send you a greeting by default, and you can reply, thus adding them to your contacts. While this is a fun way of communicating with new people in the world, there are also some safety issues, mainly because the greetings are sent by default. Some users send inappropriate or insulting greetings, or even spam, trying to get you to visit their websites. If the safety concerns you, simply avoid WeChat “Shake.”

Think carefully before pressing send, for all messages

Remember that once you press send, you gave your words and images to the user you are sending to control. Though you can easily delete messages from WeChat, this only happens at your end. Your contact has full influence over what you’ve sent, and can share it with everyone they want. Be sure that you are all right with this before pressing send; as with all digital messaging systems, once you’ve put it out there, you can never take it back.

You’ll be asked to create a password when signing up for WeChat. Make sure there is at least 8 characters, but preferably 12-15 characters, with letters, numbers and symbols combined. This will make it much harder for anyone to guess your password, or to sign in to your account.