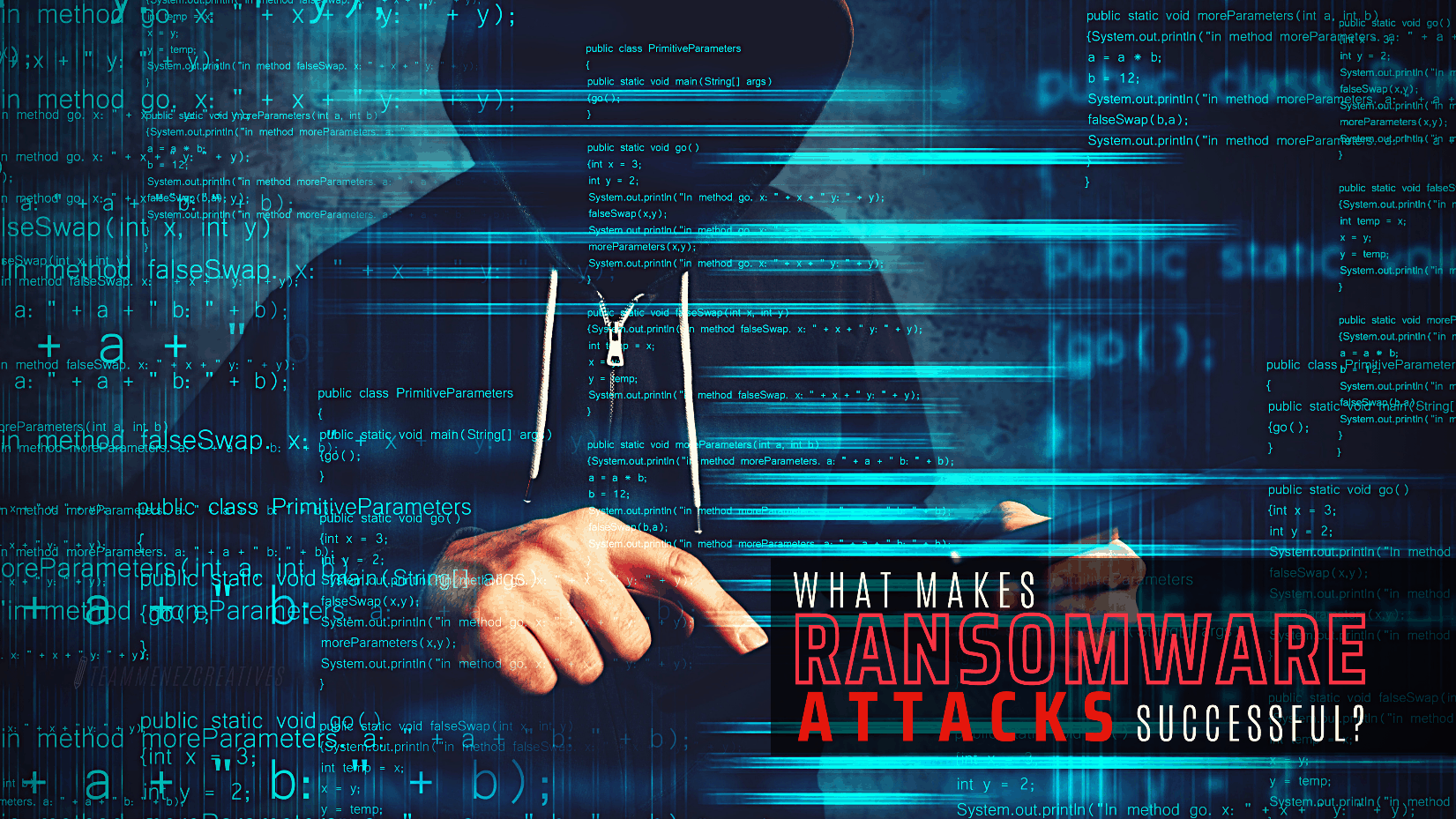 The cybercriminals behind the ransomware known as Maze claim to have infringed LG Electronics systems and accessed highly sensitive data.

The Maze ransomware operators are known to target major organizations and not only encrypt their files but also steal files and threaten to make them public unless a ransom is paid.

Recently, the hackers claimed to have penetrated LG and posted some screenshots showing apparently files taken from the networks of the electronics giant.

The cybercriminals said they had accessed the source code of a software for a major telecommunications company developed by LG. They don’t name the company but the file names in a screenshot suggest that it might be AT&T.

SecurityWeek has asked LG to comment on the allegations of the hackers, and will update this article if the company responds.

A statement released earlier this week by the Maze hackers on their website — digital risk management software company Digital Shadows provided the link to the site — warns victims of the Maze ransomware that failure to pay the ransom would cost them much more than the actual ransom.

The cybercriminals say firms hiring cybersecurity firms or those seeking help from government agencies can end up paying hundreds of millions of dollars once their information is leaked.

They cited ST Engineering, MaxLinear, Conduent, and MJ Brunner as examples of businesses refusing to pay up, which they believe would result in significant financial losses.

The hackers have told customers that it will not only cost them much less — they claim to be open to negotiations — but they have also promised them a comprehensive security report that will help protect their systems from future attacks.