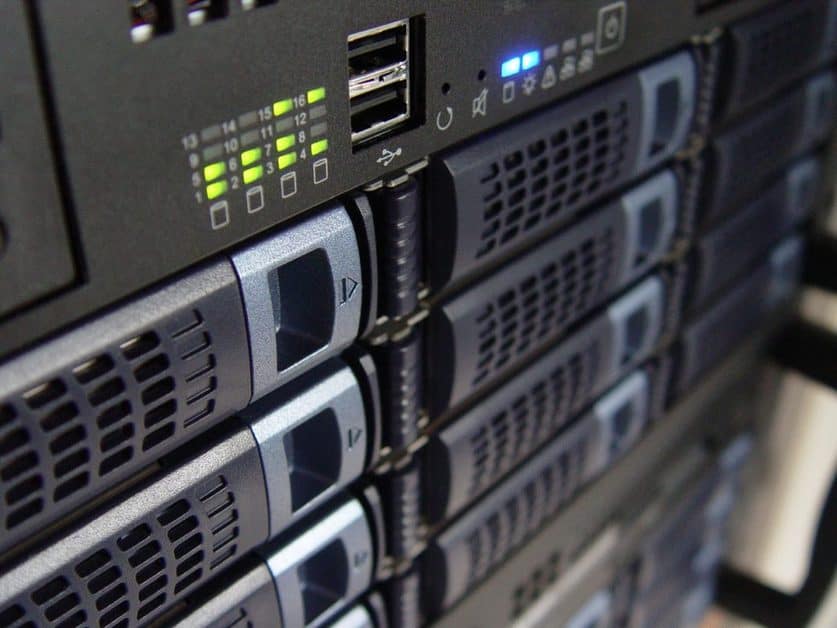 A cryptocurrency transfer company said on Thursday that a hacker known as “Mr White Hat” was returning all $613 million in digital riches from a record grab.

Nearly half of the digital assets stolen earlier this week had been restored, according to Poly Network.

“The remaining user assets on Ethereum are gradually transferred while our discussion with Mr. White Hat continues,” Poly Network said in a tweet.

As our communication with Mr. White Hat is going on, the remaining user assets on Ethereum are gradually transfered to the multisig wallet (0x34D6B21D7B773225A102b382815e00Ad876E23C2) requested by Mr. White Hat. pic.twitter.com/FdSfJ6ZIUt

“We anticipate Mr. White returning all remaining user assets, as he stated.”

Polygon had pleaded with the thief to return the money.

In a question-and-answer format post on Twitter, a person claiming to be the hacker shared their side of the tale.

The crime was carried out “for fun” to disclose a weakness that might have cost Poly Network a lot of money and shattered trust in cryptocurrencies, according to the hacker.

“Finding the blind spot in Poly Network’s architecture would be one of the best moments of my life,” the message stated.

“To be honest, I had some selfish intentions for wanting to accomplish something cool but not damaging… but then I realised that being the moral leader would be the coolest hack I could ever archive.”

The thief was traced down by “white hat” hackers who use their software expertise for good, and the digital loot was returned.

In the cyber security field, their evil counterparts are known as “black hat” hackers.

The crime had spurred debate about whether it would be fair to compensate the hacker with a portion of the gold in exchange for discovering a Poly Network security flaw.

BinomialPool, an open source developers’ organisation, proposed a prize of 5% to 10% for executing such crypto-hacks in a tweet exchange.

@BinomialPool said, “This may be a win-win.”

“Hackers are not imprisoned. The community is expected to suffer acceptable losses. The code improves over time.”

Poly Network pledged to pay a $500,000 bug bounty after the stolen funds were returned in a Twitter conversation.

Poly Network also stated that they would not be held liable for the hacker’s actions.

“We believe this is white hat behaviour, hence this 500,000 USD bounty will be considered entirely lawful,” Poly Network remarked in the discussion.

In the tech sector, paying hackers bounties for discovering and reporting software bugs is standard procedure.

Poly Network threatened police participation early on, but also gave the hacker the opportunity to “figure out a solution.”

In the article, the alleged hacker stated that returning the digital haul was always the intention.

“I realise it hurts when people are attacked,” the statement said, “but shouldn’t they learn something from those hacks?”

Requests for response from the US Department of Justice and the FBI were not returned.