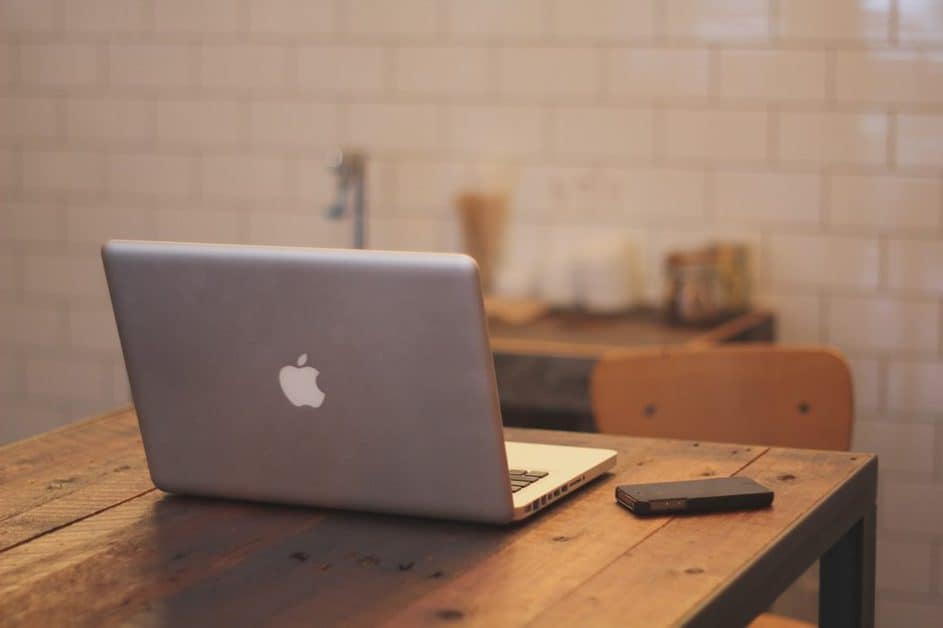 How to Remotely Control Your Mac?

Contents
What is Remote Access?
How Do I Use?

The capacity to link a local device to a different computing device is known as remote access. Offsite devices such as PCs, laptops, and cell phones are included in this category. The user does not need to be physically present in front of the device to create a connection between it and the distant computer with this method.

The user can now execute a variety of operations as if he were sitting right in front of the remote device after the connection has been established. He may then resolve technical difficulties, handle upgrades, access files, and even carry out administrative activities from there.

The usage of third-party software is one approach to enable remote access. As the internet’s accessibility has grown over time, an increasing number of enterprises are turning to third-party applications to gain remote access. Users can usually access the screen of the machine they’re trying to remote into with these tools. It’s a safe alternative for securing a network outside of its physical boundaries.

Remote access, from the perspective of a company, allows employees to access files and data from their workplace network and computer even when they are not in the office. It has evolved into a critical instrument for dealing with corporate emergencies, regardless of the situation. Employees can also improve their efficiency and production by using remote access. They can still be productive from anywhere at any time thanks to modern technology.

Remote access is also used by IT workers to give offsite assistance and maintenance to a variety of clients. They may now resolve their clients’ technological concerns without having to leave their desks. This allows them to address their problems more faster because they don’t have to drive for hours simply to get to their client’s location. It also saves them a significant amount of money that would otherwise be spent on travel and food.

In its natural state, Windows Remote Desktop Connection, or RDC, can only be utilised on the same network. It may not be the easiest remote PC access programme to use, while being one of the most popular remote access alternatives. However, Windows RDC can still be used on a different network. All you need to know is how to utilise this free internet-based remote PC access tool. We’ll show you two ways to use Windows Remote Desktop Connection (RDC) over the internet in this post.

Create a Virtual Private Network (VPN) – When utilising Windows Remote Desktop Connection over the internet, the first step is to create a Virtual Private Network (VPN). This step will allow you to connect a remote device to your local computer as if they were on the same network. Because you’re not exposing your device to the internet directly, this is one of the safest remote PC access options. You can reduce the danger of a potential security breach or theft for your company by using a VPN. However, achieving this choice can be rather difficult. Before you can set up a VPN, you’ll probably need some serious IT know-how.

Expose Windows Remote Desktop Connection to the Internet – You can also expose Windows Remote Desktop Connection to the internet directly. This stage is a lot easier to complete because you don’t need to set up a Virtual Private Network (VPN). However, this is not the safest option. Because you’re exposing your device to the internet directly, you’re inviting a slew of malware, worms, and viruses into your network and device. Try to create an extremely strong password for your computer to make everything a lot more safe.