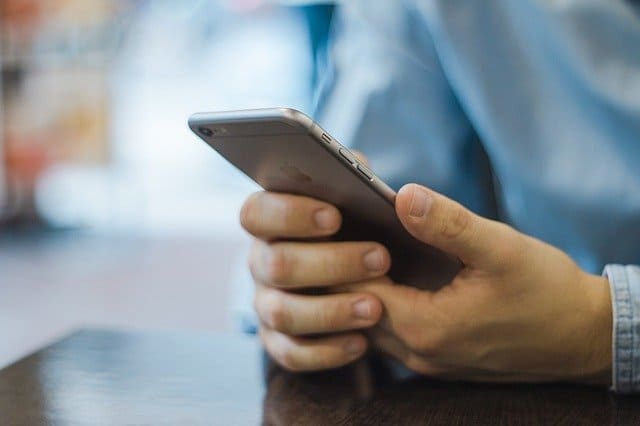 Virus-Tracing App in Norway Suspends Due to Privacy Concerns

“We are investigating an issue that some users might not access Outlook and OneNote,” says a message from a Microsoft 365 Status Twitter account. “Further information can be found at the OC186848 and OL186847 admin center or http://status.office.com.”

User reports are also being published on Twitter during the last hour, with many of them saying that the error “MSPError=-805308370” has been logged off from their accounts with a request for sign-up using the correct URL.

The official Microsoft 365 Health Status page also states that users “cannot access services or features on Outlook and OneDrive,” with the problem of customers “a degraded portion of network infrastructure.”

The Microsoft 365 team is working to resolve the Outlook, OneNote, and OneDrive problems by ” rerouting traffic to mitigate the impact.

We’ve rerouted traffic and our telemetry indicates that the service has largely recovered; however, some users may still be impacted. We’re performing targeted component restarts to fully remediate the issue.