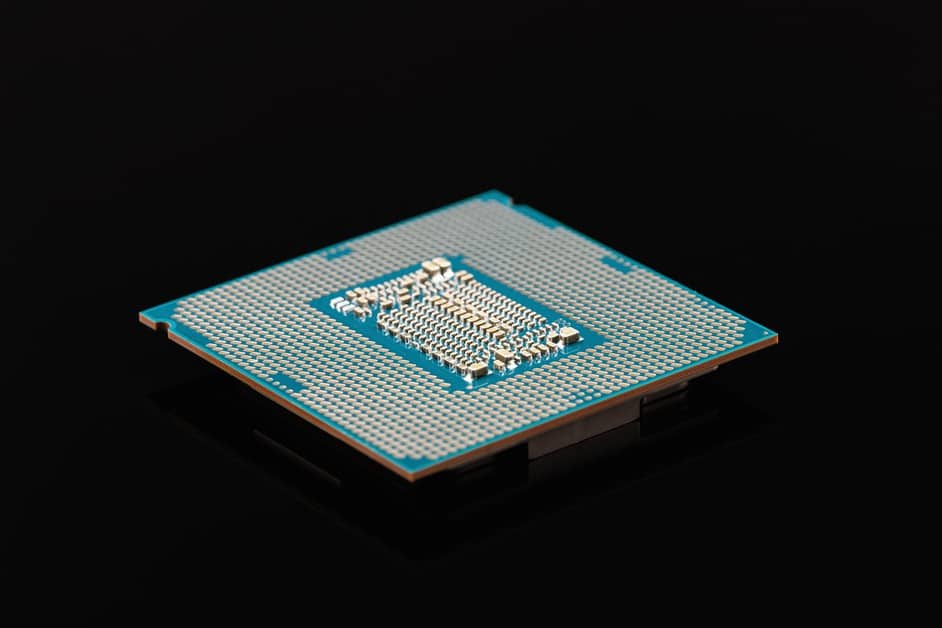 The biggest safety hairstrain for business and the hardest to deal with phishing and fake emails. According to the UK Government’s 2019 Cyber Security Breaches Survey, phishing attacks, whether through fraudulent e-mails or directed to fake Web sites, are the most common type of cyberattack.

Phishing emails –where assailants pose like trusted colleagues or other contacts, it is easy to send and difficult to fight the wrong ones. Much of the most important violations of data over the past few years –from the Sony Photos attack, the DNC hacking, to various attacks on banks all began with phishing emails.

“Protection against such violations or attacks requires both technical controls and good personnel awareness, including non-specialist staff that is typically targets of phishing assaults,” the report said.

Cyber security breaches 2019 Sophisticated; technical attacks like the denial of service are relatively less frequent in the report, as was the case in previous years. It also stated that there has been a decline in the number of organizations that complain of viruses, spyware or other malware attacks which suggest that such activities are less common or less visible, although it notes that denials are more likely to impact communications and education firms as well as large companies in general.

In addition to the most common attacks, phishing was also considered to be the worst violations or attacks. Where an infringement has resulted in data or assets loss, since 2018, the average costs for a cyber-attack on a company have increased to £4,180 by over £ 1,000, a report found.

The report also found that, as in previous years, employees were more likely to detect the most disruptive violation or attack than the use of cyber security software. For 63% of companies and 70% of charities, employees, contractors or volunteers reported the most disturbing breaches directly. It may also suggest companies that under-spend cybersecurity greatly; the Report says that there are wild variations in how many companies spend on the issue of security, though analysts warn that only about 2% of IT budgets go towards security.

“It shows the importance of staff vigilance as well as technological checks for the early determination of infringement.” While a typical organization will probably only suffer a few breaches per year, the report says many more will be experienced. This indicates, in addition to the overall decrease in the number of attacks reported, that the attackers change their approach.

“Attackers may target fewer enterprises, but they may attack these more or more often,” he warned. In the last 12 months, 32% of UK enterprises reported an attack on cyber security, down from 43% in the previous year. While less companies report violations because they are safer, the report also points out that other reasons exist.

Although they are less secure. One possibility, as mentioned, is that attackers will change their behavior with more attacks aimed at a smaller range of companies. This may explain why the number of companies identifying violations has fallen, but the number of attacks reported by firms identifying them has been increasing.

Alternatively, the General Data Protection Regulation (GDPR) might be introduced in May 2018. “GDPR may have changed what companies regard as a violation, or it may have made some companies less prepared to accept cyber security breaches,” he notes.