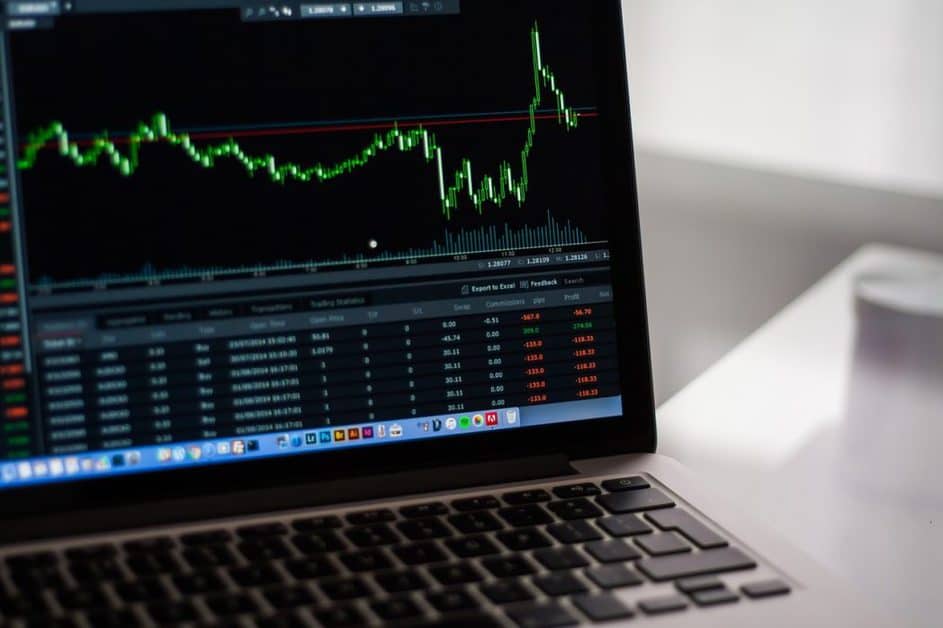 A Connecticut school district’s teachers are working without computer access less than a week after a second malware attack targeted the district’s servers.

After a personnel member recorded suspect activity on the district computer, the Republican American reports shut down any pcs connecting to the Wolcott school district network sept. 4.

This summer the district was the subject of a three-month ransomware assault which prevented all five colleges in Wolcott from accessing inner documents along with central and company employees.

Superintendent Anthony Gasper suggests that the district can use a few pcs on Tuesday, but the other computers will still be shut down.

The county has recruited cyber safety company Kivu to assist them recover from the assaults.